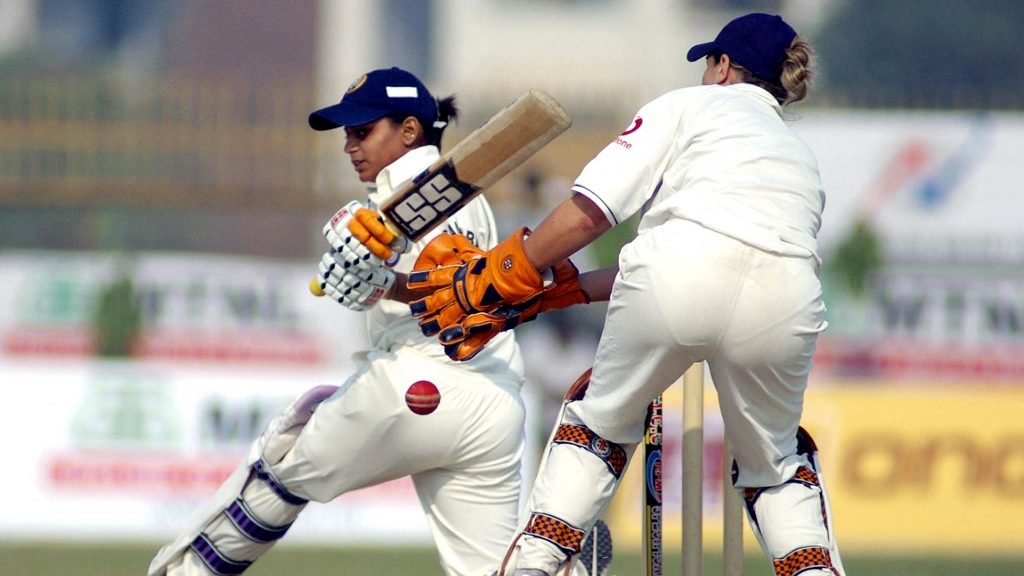 Recently, the England Cricket Board (ECB) officials faced criticism round and square for not giving its women players a fresh pitch in their one-off Test against England. The ECB received a lot of flak from social media as many found it a bad advertisement for Test cricket.

The pitch given to England and India Test in Bristol was used for a T20 Blast game. Although it didn’t deteriorate till at least the end of day three, many felt that the ECB could have provided a fresh wicket and allowed its players to play with a little bit more freedom.

While the topic became a hot topic of discussion, Cricket Australia (CA) has announced that it will provide its women players a fresh wicket when Australia hosts India and England later this year.

Cricket Australia has confirmed @AusWomenCricket‘s Tests against England and India this summer will be on fresh pitches ⤵️ pic.twitter.com/GRa31mUWeg

India are set to travel Down Under to play an all format tour which comprises a Test, three ODIs, and three T20Is. This test will be historic for India as they will get to play their first Pink ball Test ever.

India women eager to build on their Test match credentials

India will get to play two Tests the same year after 2014. India last played a Test in Australia way back in 2006. This news by CA by providing a fresh pitch comes as a shot in the arm for the Indian players who will now able to play more freely. While Australian women have played a day-night Test against England women in an Ashes series, they will still feel a bit inexperienced in this regard as that Test match was played in 2017.

India are giving a tough fight to England in their one-off Test with fearless teenager Shafali Verma leading the charge. Smriti Mandhana opened up about how the team will evolve by playing more Tests. This move by Board of Control for Cricket in India (BCCI) officials to give the women players two Tests this year, will boost the confidence of the players to perform well.

While the International Cricket Council (ICC) is keen to develop the T20 game for its women teams, it is still considering to give at least the top Test-playing nations a chance to grow their game in the purest format.

WTC Final: Neil Wagner hits Pujara on the helmet with a nasty bouncer