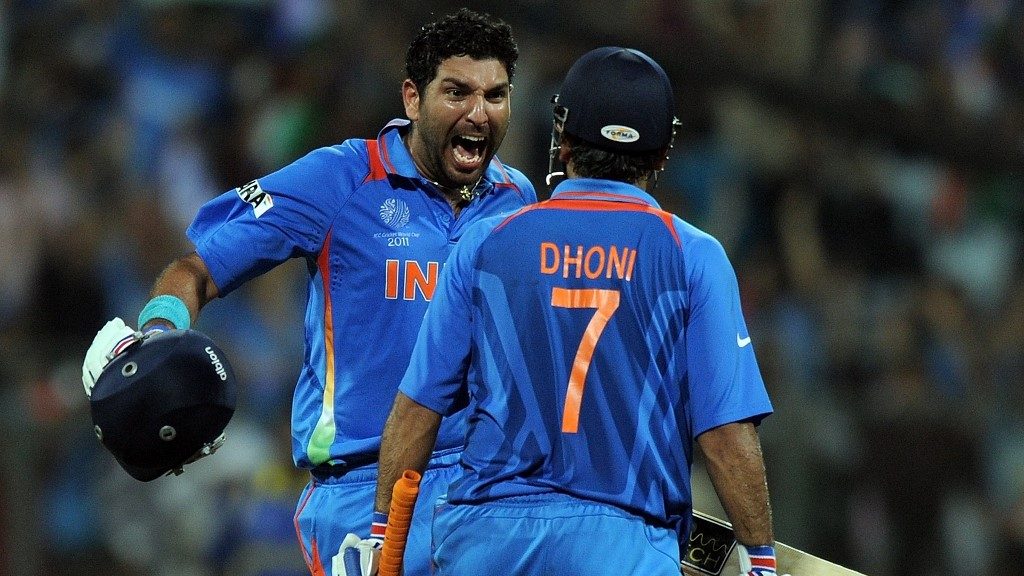 Ex-Sports Minister of Sri Lanka Mahindananda Aluthgamage on Thursday (June 18) revealed that the 2011 World Cup final between India and Sri Lanka was fixed. The minister is the second such figure to allege that Sri Lanka ‘sold’ the final to India after ex-captain Arjuna Ranatunga made similar claims.

Aluthgamage, who was sports minister from 2010 to 2015, said that certain sections of Sri Lankan cricket were allegedly involved in the fixing.

“I tell you today that we sold the 2011 World Cup finals,” Aluthgamage told Sirasa TV. “Even when I was sports minister I believed this.”

“In 2011, we were to win, but we sold the match. I feel I can talk about it now. I am not connecting players, but some sections were involved.”

The 2011 ICC Cricket World Cup was played on 2nd April at the Wankhede Stadium, Mumbai. Batsman Mahela Jayawardene’s century propelled the Lankans to 274/6 in 50 overs. India seemed to be in a precarious situation at 31/2, once ace batsman Sachin Tendulkar walked back to the pavilion. However, India’s middle-order scripted a phenomenal turnaround to give the hosts a 6-wicket win.

Ranatunga, who was present at the venue as a commentator, had previously alleged of there being some wrongdoing.

“We must investigate what happened to Sri Lanka at the 2011 World Cup final. I cannot reveal everything now, but one day I will. There must be an inquiry.”

The former Sri Lankan batsman hasn’t revealed anything since then.

Aluthgamage’s allegations come at a time when the International Cricket Council (ICC) is already looking into three unnamed ex-players for corruption, as confirmed by the Sri Lankan cricket board.

In 2018, there were alleged claims of fixing in the Sri Lankan team ahead of their Test against England. Another player, Dilhara Lokuhettige was suspended in the same year for corruption in a limited-overs tournament. Even before the fast bowler, ex-skipper and former chief selector Sanath Jayasuriya was banned for two years. Jayasuriya allegedly failed to cooperate with a match-fixing investigation. In May 2019, the ICC charged former pacer Nuwan Zoysa and Avishka Gunawardene on various counts of match-fixing.

In December, Sri Lanka sports minister Harin Fernando had said that the ICC has rated Sri Lanka as the most corrupt cricketing nation.