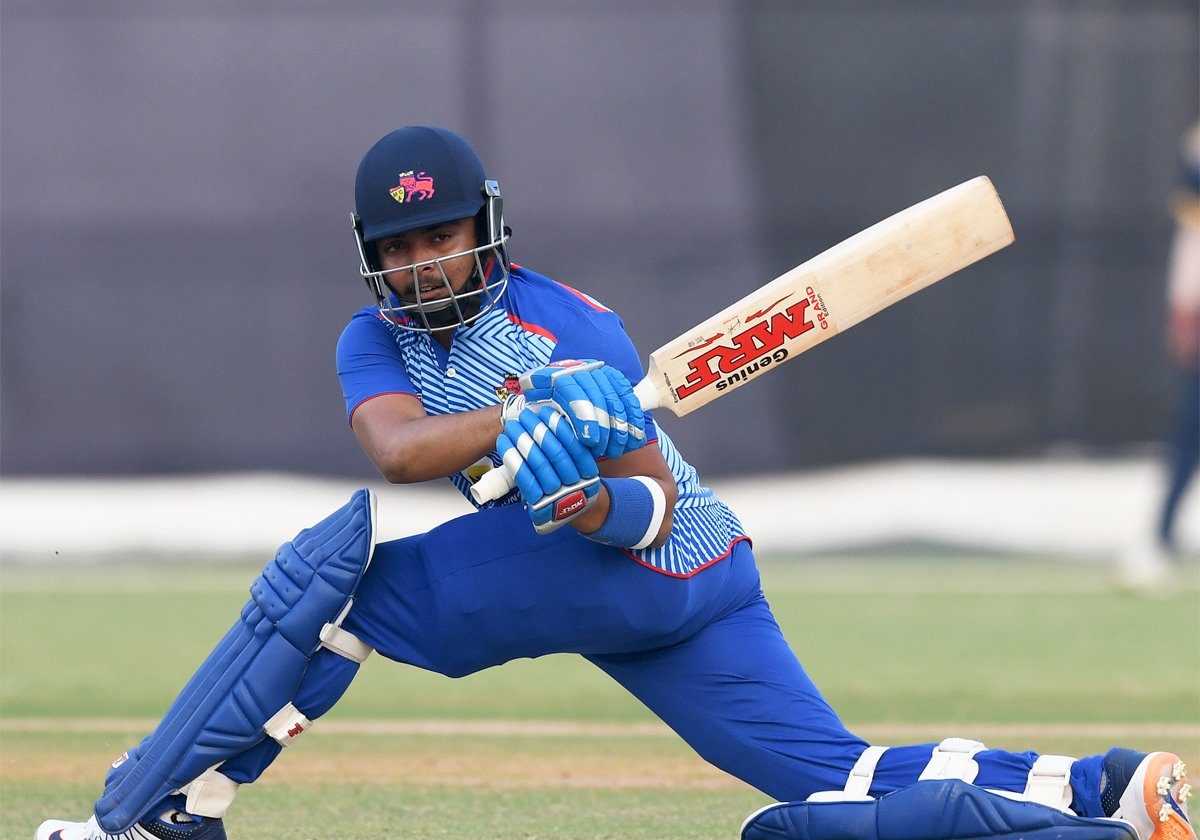 Team India is gearing up to face Sri Lanka in the white-balls series which was originally scheduled to begin on July 13 but has been rescheduled due to the COVID-19 threat. The six-match limited-overs series will now begin on July 17. With a young squad and as many as six uncapped players in India’s 20-member squad, this will be the ultimate test for the players in the Lankan conditions.

Prithvi Shaw is one of the openers selected in the squad. It has been an absolute roller-coaster ride for the 21-year-old youngster so far in his career. Shaw will look continue his rich form in the six white-ball matches. The elegant right-hand batter has been rewarded for his consistency after he scored 827 runs in the Vijay Hazare Trophy and over 300 runs in the first half of the Indian Premier League (IPL) for Delhi Capitals.

Shaw will look to show his class against a relatively weak Sri Lankan team. The young opener had to go through a lot in the past year or two due to disciplinary issues and being banned for a while, whilst being told unfit too. It was the guidance of Sachin Tendulkar that helped Shaw come out as a better individual. Not to forget Mumbai coach Pravin Amre’s contribution too, in making the batsman sort his technical glitches along the way.

They were all grounded: Anshuman Gaekwad

Now, an opportunity has come for the right-hand batter to do well and former India coach Anshuman Gaekwad spoke about Shaw and the highs and lows of his short career so far.

“It’s going to be very important for him. He’s a brilliant player, who’s got a lot of runs. He started off with flying colors. We thought ‘here is a boy who had come here to stay. But then he lost it. And why did he lose it? It could be confidence, it could be overconfidence or arrogance. These are the reasons for which a player has a downfall. Being grounded is very, very important. I’ve seen the greatest of players – talk about Tendulkar, Dravid, Vishwanath. They were all grounded, and never put their collars up or said ‘I’m so and so’,” Gaekwad told to Hindustan Times.

SL vs IND: Sri Lanka may pick alternate squad if COVID cases increase in the camp