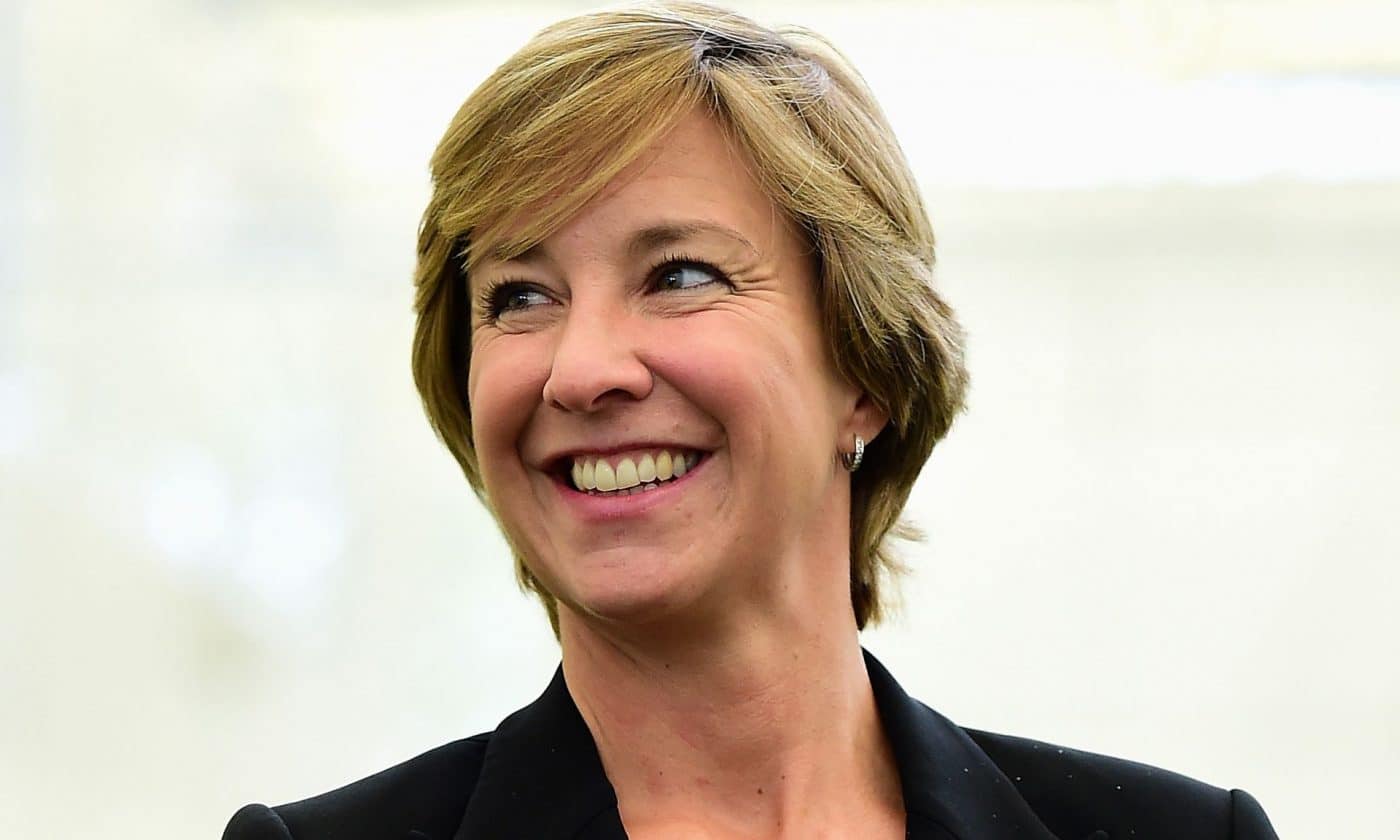 Former England Women’s captain Clare Connor is set to succeed Kumar Sangakkara as the new Marylebone Cricket Club (MCC) President, it was confirmed on Wednesday (June 24). Connor will be the first-ever female president in the history of MCC.

🗣 @ConnorCricket says she is “honoured” on being named as the next President of MCC.#MCCcricket pic.twitter.com/HcvrTjFJJY

Since making her England debut in 1995, Connor played 16 Tests, 93 ODIs and 2 T20Is. She led the team for 6 years and was at the helm when England Women won the historic Ashes in 2005. Connor’s contribution to the betterment of women’s cricket was duly recognised in 2009 when she became an honorary life member of the club.

“Now I find myself entrusted with this remarkable opportunity – the opportunity to play a part in helping MCC, cricket’s most influential club, to thrive and grow in an even more modern and inclusive future. And as we take small steps to emerge from this uncertain and difficult time, we are going to need the power of sport and strong sporting organisations like MCC more than ever. I really am very proud to have been asked to be its next president,” she added.

MCC President @KumarSanga2 has officially had his period in office extended by one additional year to 30 September 2021, following a vote by MCC Members in the Club’s Annual General Meeting.#MCCcricket pic.twitter.com/yZNZg1bP8m

“I am thrilled that Clare has accepted the invitation to become the next President of MCC,” Sangakkara said.

“The Club has a significant role to play in cricket’s global appeal. With her influence, I am sure she will make a considerable contribution to MCC. With the extended lead-in time until she takes office, she will have an important part to play as President-Designate,” added Sangakkara who, at the time, became MCC’s first overseas president.