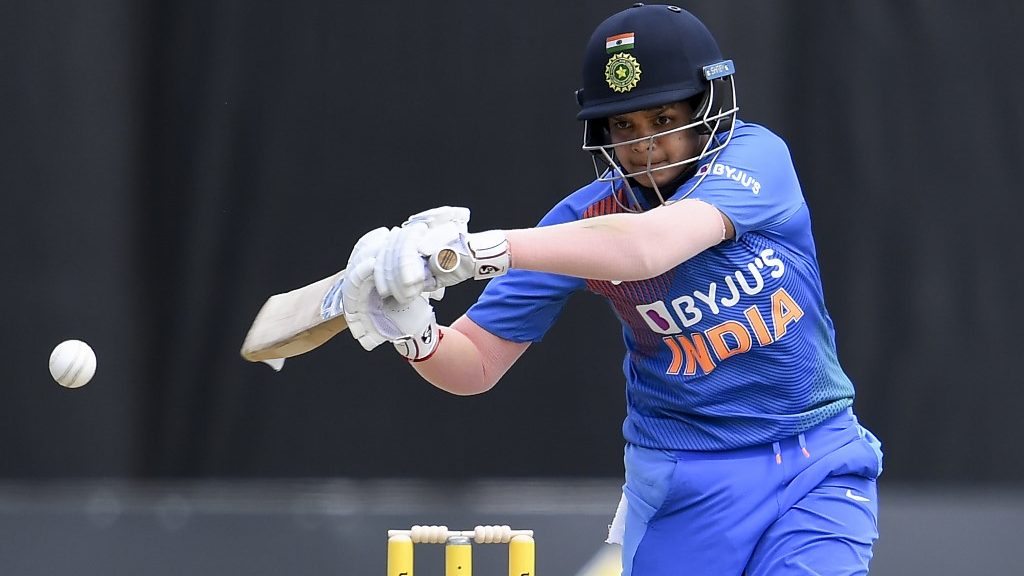 Former Australia skipper Lisa Sthalekar made some interesting revelations about India’s prolific young opener Shafali Verma, who has taken the cricketing world by storm ever since her arrival at the big stage.

Sthalekar revealed how Shafali had boyish hairstyle so she could play with male team as there was no cricket playing facility for girls in her hometown Rohtak, Haryana. Despite Shafali’s father requesting different cricket academies in the town, she was not let in, forcing her to masquerade as a boy to follow her dream of playing cricket.

Sthalekar shared an interesting anecdote from a time when Shafali’s brother fell ill right before a match at the Under-12 level. Sensing an opportunity, a teenaged Shafali not only impersonated her brother but ended up bagging the Player of the Match award at the age-level fixture.

I impersonated a guy, but I was playing in the 80s: Lisa Sthalekar

“I listen and hear these stories and this is a girl of 17 years of age. Now when I was growing up there was no girls team. I impersonated a guy, but I was playing in the 80s,” she said on a live broadcast during the recently-concluded India-Australia ODI series.

“Can you see where Indian cricket is? In smaller parts of the country, you are still trying to deal with the cultural change of ‘females can play the sport and play it really well,’ she added.

Meanwhile, India brought Australia’s incredible ODI winning spree of 26 games running since 2017 to a halt, defeating them by two wickets at Ray Mitchell Oval, Harrup Park, Mackay. India registered their highest-ever chase in the 50-over format on the back of half-centuries from Shafali Verma (56 off 91) and Yastika Bhatia (64 off 69) before lower-order contributions from Sneh Rana and Deepti Sharma, who got 30 and 31 respectively, took them to a famous overseas victory.

Crucial contributions from Beth Mooney (52 off 64), Ashleigh Gardner (67 off 62) and Tahlia McGrath (47 off 32) meant that Australia had set a competitive 265-run target for the visitors, although India held their nerves to close the chase with three balls to spare. Visitors India, who lost the three-match series 2-1, came close to winning the previous encounter too, only to be denied due to a no-ball that changed the fate of the game at the last moment. Both teams now play a one-off Day-night Test from September 30, which will be followed by three T20Is between October 7 to 11.