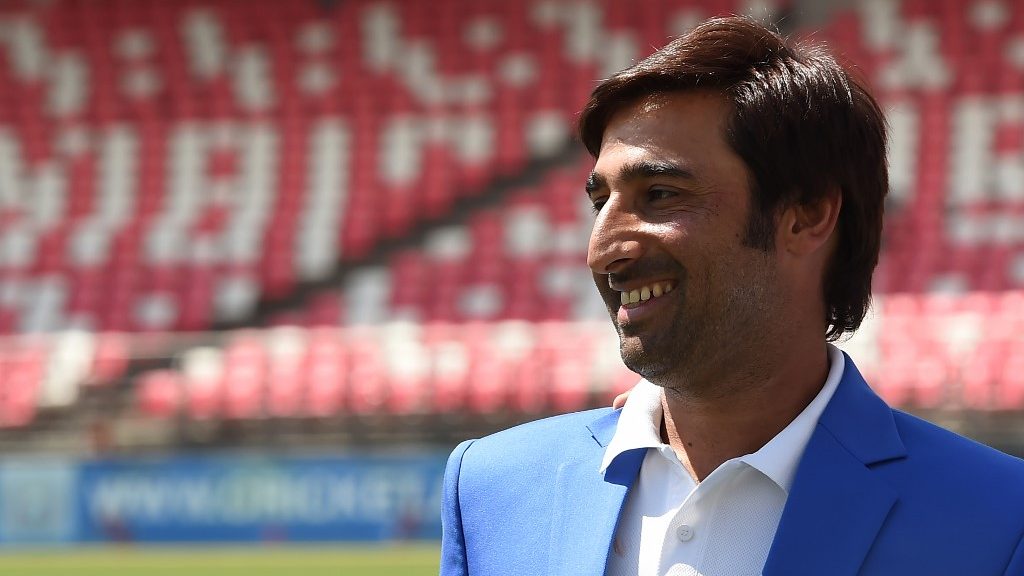 Former Afghanistan captain Asghar Afghan has gotten married for the second time. Veteran Afghanistan bowler and Asghar’s close friend Dawlat Zadran confirmed the same through a congratulatory post on Twitter. Sharing a couple of pictures from the wedding ceremony, the right-arm pacer congratulated the star cricketer for the new chapter in his life. The post went viral in no time as fans got to know about the news.

Soon after, wishes are congratulatory messages from different parts of the world. One of the finest cricketers to have represented Afghanistan, Asghar Afghan has five children from his first wife. For the unversed, the right-handed batsman got engaged with his second wife in November last year. Within a year, the 33-year-old got married. “Asghar Afghan’s wedding ceremony, Congratulations brother!” Zadran wrote while congratulating his former skipper on Twitter.

Meanwhile, Asghar Afghan, who was known as Asghar Stanikzai before, has been a vital cog of the national team ever since making his debut in 2009. The middle-order batsman can anchor the innings in the middle over and his ability to play big shots at will makes him even more effective. Riding on his prowess, the national team has numerous games.

He has even led Afghanistan for a good part of his career. As far as his numbers are concerned, Asghar has garnered 2467 runs in 115 ODI fixtures followed by 1317 runs in 72 T20I games. The right-hander also smashed 440 runs in the 6 Test matches he played in his career. The star batter is currently gearing up for the high-voltage T20 World Cup 2021 and he has a point to prove in the competition.

Meanwhile, Afghanistan cricket has been in a state of turmoil lately. With women’s cricket not being supported in the country under the Taliban’s regime, many teams are reportedly expected to ‘boycott’ playing against the Afghan side. In fact, Cricket Australia have threatened to cancel the historic Test match in November if Afghanistan Cricket Board doesn’t back women’s cricket.

Speaking of the same, Aussie Test captain even said teams might refuse to play against Afghanistan in the T20 World Cup. However, any such news is yet to come. Hence, the Afghan side must gear up to shine in the global event.