Flashback: The only bowler to take a wicket off his last ball in all 3 formats 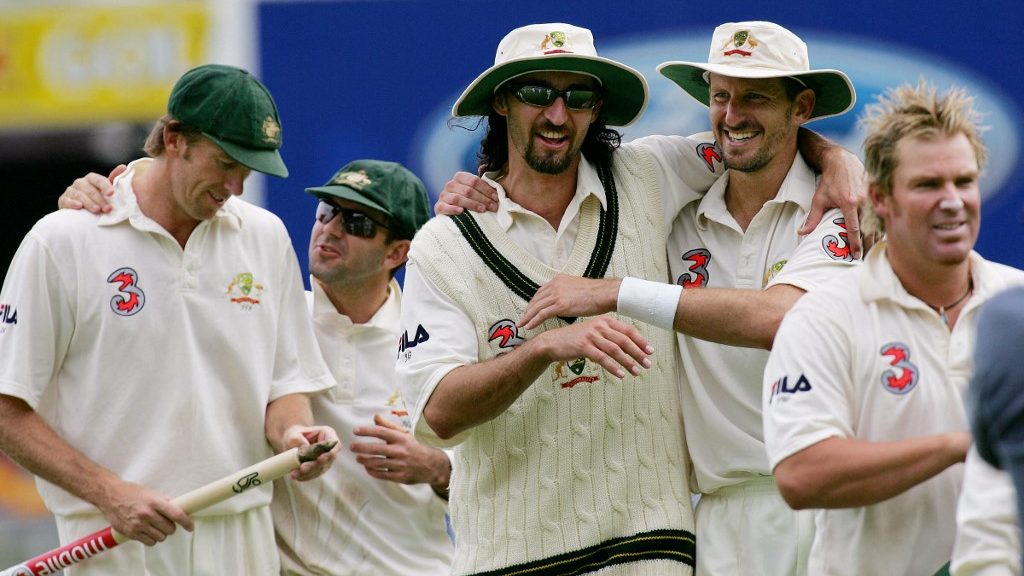 He was a man blessed with immaculate accuracy. He could exactly deliver the ball in the place where he wanted to and made some of the most renowned batsmen in the history of the game appear clueless. Glenn McGrath was a legend who ruled the cricket world with the ball in hand for nearly a decade and a half.

The numbers that the Aussie paceman generated qualify him as one of the greatest pacers that the game of cricket has ever seen. In the 124 Test matches that McGrath played in his career, he picked up a whopping 563 wickets. Even in coloured clothing, the legend accumulated incredible numbers. In the 250 ODIs that he played for the kangaroos, McGrath scalped 381 wickets. He also played 2 T20Is for Australia.

We all know the greatness of McGrath and the incredible numbers that he has amassed. But then, how many of us know that McGrath is the only bowler to take a wicket off the last ball of his Test, ODI as well as T20I career?

Now, let us come to the ODIs. The last ODI that McGrath played was during the 2007 World Cup. And, off his final delivery in ODI cricket, he scalped the wicket of Russell Arnold. Let us now come to T20I cricket. The Aussie pace bowling legend played just 2 T20Is, and he scalped a wicket off the last ball he bowled in T20Is as well. McGrath dismissed Paul Collingwood off his final delivery in T20Is.

Yes, for a bowler who had so much talent and who worked so hard to hone that talent, McGrath definitely deserved to end his international career on a high. And surely, he did, by scalping a wicket off the final delivery that he bowled in every format of the game that he played.