Flashback: The batsman who scored the first-ever century in T20 cricket 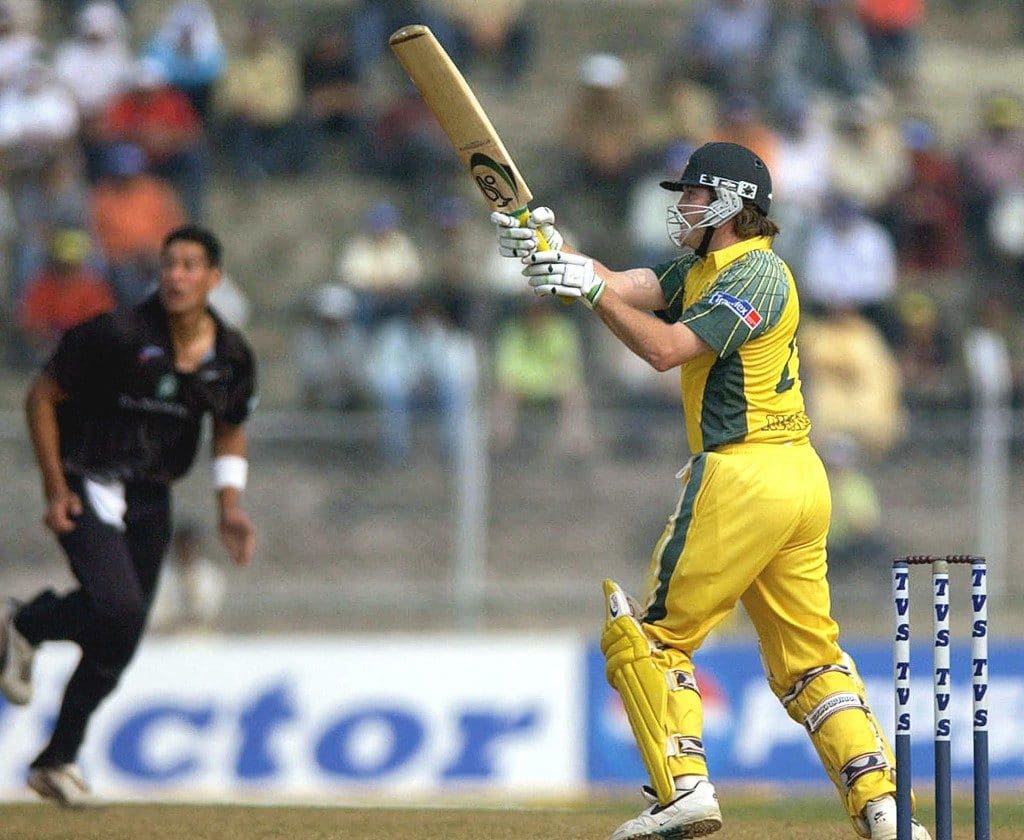 We all know about the superstars of T20 cricket who are seen playing in different leagues around the globe. But, Do you know? Who scored the first-ever century in T20 cricket? This milestone was achieved by Ian Harvey in the match between Warwickshire and Gloucestershire.

Under the captaincy of Nick Knight, Warwickshire scored 134 for 7 in 20 overs. Captain and opener Nick Knight went on after scoring only 2 runs. But the team opener Jonathan Trott scored an unbeaten half-century and played an excellent inning of 65 runs. He hit 6 fours and two sixes in 54 balls. Apart from him, Trevor Payne contributed 21 runs. Three batsmen of the team could not even open the account. John Lewis and Mark Allen took 2-2 wickets for the Gloucestershire team.

An Australia all-rounder known for his slower ball; he also scored the first ever T20 century, for Gloucestershire against Warwickshire in 2003!

In reply, Gloucestershire’s team achieved the target in just 13.1 overs by losing two wickets. Chasing a comfortable target of 135 runs, Craig Spearman and Ian Harvey of Gloucestershire shared an opening partnership of 96 runs. In this, Craig’s contribution was only 23 runs.

After this, the legendary Jonty Rhodes returned to the pavilion after scoring one run but Harvey persisted and he scored 100 runs in his unbeaten innings of 50 balls with the help of 13 fours and 4 sixes. Harvey, who came to bat in top-order, played an important role in this victory and he returned unbeaten. Harvey was adjudged man of the match for his historic innings.

Harvey’s international career spanned nearly seven years. He played 73 ODIs and scored 715 runs in total. His highest score was 48 not out, which he made against West Indies in Kingston in 2003. Apart from this, he also took 85 wickets. He could not even score a half-century in his international career. But in his first-class career, he scored a total of 8409 runs. This includes a total of 15 centuries and 46 half-centuries and also took 425 wickets during his career.

It’s a great honour to be captain of the Indian team: Shikhar Dhawan