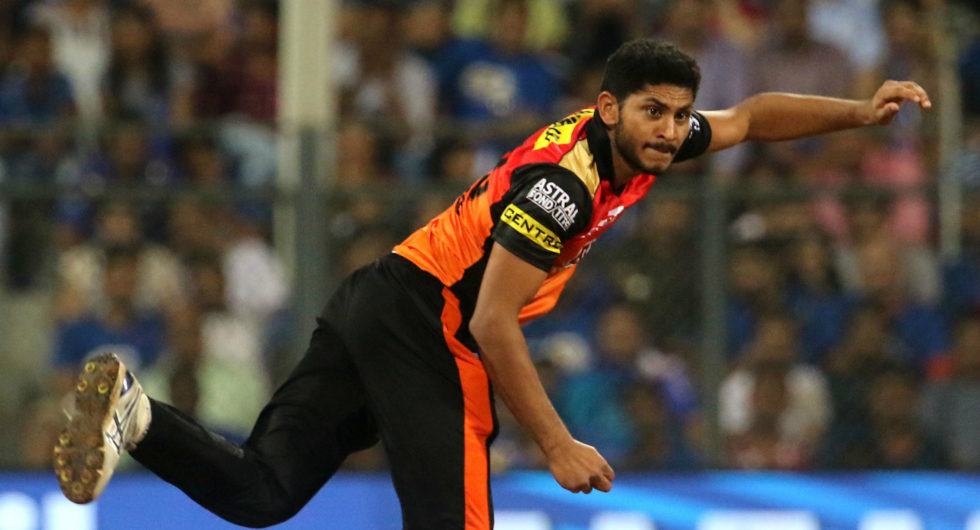 Short boundaries, quick outfields, fielding restrictions and batting-friendly tracks – T20 cricket is no doubt, the batsman’s game. The only escape for the bowlers is that they have to bowl only four overs – 24 balls. However, there have been occasions when even that number felt too hot to handle.

While batsmen celebrate the mark of 50 runs with great elation, bowlers dread crossing that milestone. In the IPL, there has been no shortage of such instances. On the perfect Indian batting tracks with pulled-in boundary ropes, we have seen plenty of records being broken. Worst bowling figures is one of them. Here are the five most expensive bowling spells in the IPL so far.

The 25-year old medium pacer is an accurate bowler and extracts lateral movement from the new ball. However, he lacks speed in his bowling which makes him vulnerable to a batting onslaught. In IPL 2014, he opened the bowling for Kings XI Punjab against Sunrisers Hyderabad at Hyderabad. After conceding only 13 runs in his first two overs, he began his third over with two no-balls and Shikhar Dhawan hammered him for 26 runs in the over. Naman Ojha handed him another 26-run over when Sandeep returned to bowl at the death.

Umesh Yadav is renowned for his run-conceding abilities. He reached his peak in IPL 2013 against Royal Challengers Bangalore, his current team. Representing Delhi Daredevils at the Feroz Shah Kotla Stadium, Virat Kohli and AB de Villiers smashed him all around the park. While no other DD bowler conceded more than 36 runs in his four overs, Yadav went for 65 runs in his spell. Delhi side lost the match by four runs.

Afghanistan’s mystery spinner, Mujeeb Ur Rehman also features in this list. Bowling against Sunrisers Hyderabad, the KXIP spinner just could not keep the runs down and got hammered. His countryman Mohammad Nabi was especially brutal and carted him for two sixes in an over. With 26 runs looted from the over, Rehman finished with his most expensive spell in the IPL. It is also the highest total conceded by a spinner in tournament’s history.

This match between SRH and DD at Hyderabad actually began with a maiden. Ishant Sharma bowling the second over conceded only one run in his first three balls. His next three went for 10 runs. Murali Vijay clobbered him for three consecutive sixes in the following over. After conceding 41 in his first three, the tall pacer was brought back to bowl the 17th over. Suresh Raina smashed four fours and a six to end Ishant’s bowling figures at 4-0-66-0.

Bowling for Sunrisers Hyderabad against Royal Challengers Bangalore, Basil Thampi registered the record of conceding most runs in four overs. Moeen Ali smashed his first two balls for sixes. The tall bowler gave away 19 runs in his first over. His next over went for 18 as AB de Villiers carted him for a mammoth six. After a good third over, Thampi conceded 19 runs in the final over and finished with 70 runs in his four overs.

Best of Sachin #5 – Which is the best innings according to you? 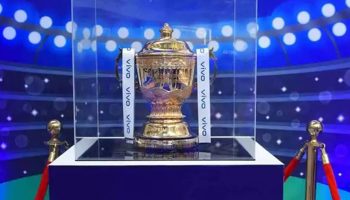 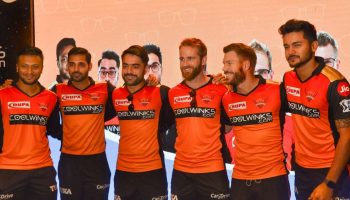