Five foreign cricketers who found their life partner in India 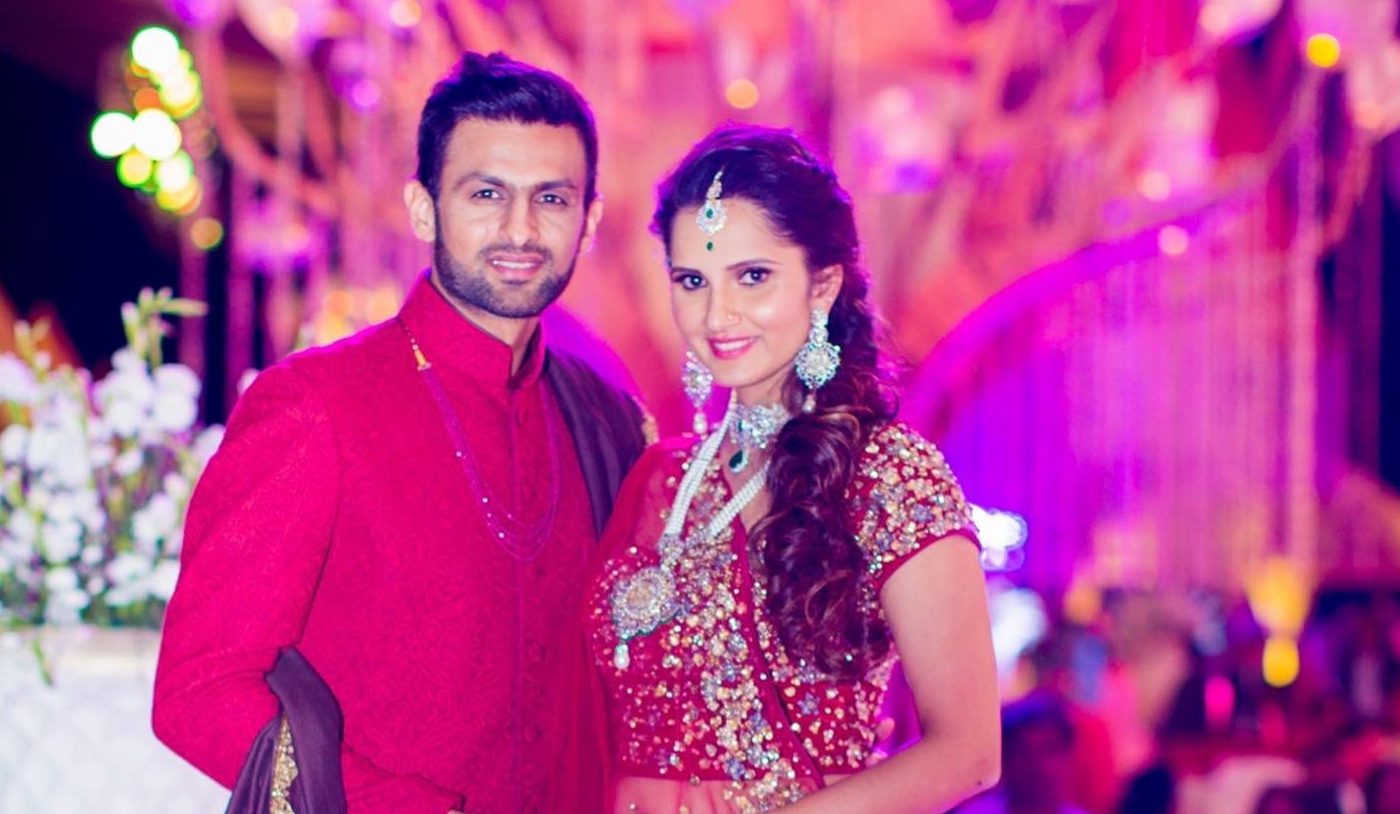 As it goes, ‘Love knows no boundaries’, the phrase tends to fit in the situation all the time when people make bold decisions to move closer to their partners. Finding love across boundaries has always been a tradition in sports and Bollywood or even in other fields. The world has witnessed some beautiful couples, who are still going strong, belonging to 2 different nations.

Well, a lot of us may not know, but there have been several overseas cricketers that have found love in Indian women, and their association is still going strong. They still don’t leave any stone unturned to throw some couple-goals. Let’s see some of them.

This couple really didn’t allow any obstacle to come in between their relationship, amid the tensions between India and Pakistan. Pakistani cricketer Shoaib Malik and Indian tennis star Sania Mirza tied the knot in April 2010 amidst a lot of controversies.

People started questioning whether Sania will take over Pakistan’s nationality or will keep playing for India. Keeping aside all these confusions, the couple is still going strong, and they have been blessed with a baby boy too. Also, Sania continues to play Tennis for India over nine years after her marriage.

Australian speedster was always a matter of trouble for batsmen in front because of his lightning pace but couldn’t continue much due to his long-lasting injuries. Tait was also known for his association with Indian model Mashoom Singha.

The couple tied the knot in Mumbai in 2014, and the grand event was attended by several of his Australian teammates. Yuvraj Singh and Zaheer were the Indian big names who made their presence felt on Tait’s big day. The couple has a baby now, and the pacer took Indian citizenship in 2017.

The legendary Sri Lankan spinner was at his pinnacle when he started seeing the love of his life. It was back in 2005 when he got hitched to the Chennai-born Madhimalar Ramamurthy. It only took two meetings before the parents from both sides finalized things.

Tamil actor Vagai Chandrashekhar played cupid between the couple as the spinner was not ready to get married at that time. After a lot of convincing from the family side, he decided to tie the knot with the then 24-year-old South Indian beauty.

Abbas was one of the classiest players from Pakistan when he used to be in action on the field. While he was in the United Kingdom for a tournament, he met Rita Luthra, who was studying interior designing in that country. Rita was from India, and in the meantime, both of them fell for each other.

They got married in 1988. Though they belonged to different nations, their parents didn’t oppose the marriage much. According to the reports, parents from both sides shared friendly relations.

Brearley was known as one clever captain of the England team during his days. During England’s tour of India in 1966-67, he developed a liking for Mana Sarabhai, who belonged to one of the most influential families in Ahmedabad. She was the daughter of high profile businessman Gautam Sarabhai who insisted Brearley to take Gujarati lessons. As per Gautam, being Ahmedabad’s jamai, he should know the culture and tradition of the place. In the name of love, Brearley did learn the language, and now the couple is happily settled in London with two children.

IPL 2020: A brief timeline of India’s most anticipated event