Five Fastest deliveries in the history of IPL 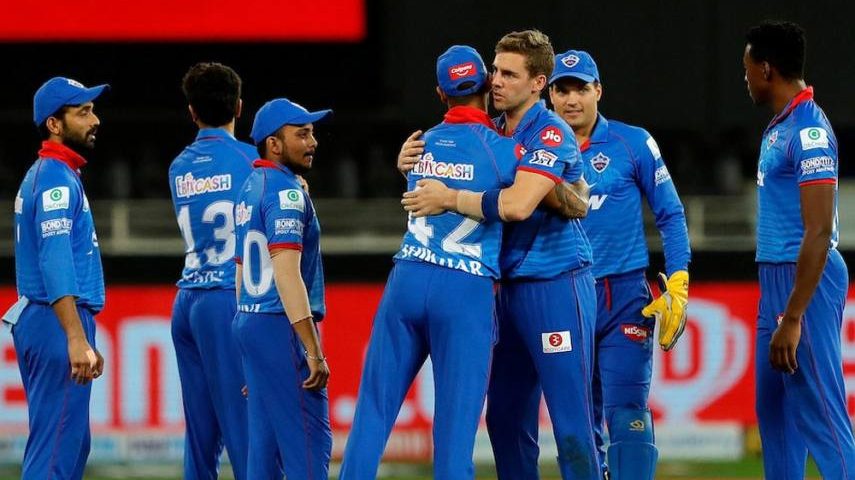 A fast bowler, not fast-medium or medium-fast but someone who can crank it up and send the ball at high pace towards the batsman at any stage of the innings, at any length he wishes to, is a rare commodity and therefore much in demand.

Fast bowling – clocking over 140 and high 150s consistently is tough, and probably, the most demanding role in cricket. The IPL provides a great platform for players to showcase their skills and has helped several pacers to make it into the national team. The ongoing IPL season has already witnessed some of the best fast bowling and the record of the fastest ball doesn’t seem so safe anymore.

Here we look at the 5 fastest deliveries in the IPL:

Kagiso Rabada had a breakthrough IPL season last year where he finally got recognition to be considered in the elite group of bowlers. Playing for Delhi Capitals, Rabada picked up 25 wickets in 12 games. He has continued his good work with the ball this year as well and has already picked 18 wickets in 8 matches.

The South African pacer is also one of the fastest bowlers in world cricket. This season he has already hurled down plenty of deliveries which crossed the 150 kph barrier. One of those recorded at 154.20 kph, which is now the fifth fastest delivery in the IPL.

No surprises for who is at the top of this catalogue- arguably, the greatest fast bowler of his generation; Dale Steyn. In the IPL 2012, when he was at his peak, he bowled a delivery at a speed of 154.40 Kph while playing for the now-defunct, Deccan Chargers. He bowled three of the top four fastest balls that season. The South African also bowled the fastest ball in 2014, playing for Sunrisers Hyderabad.

Delhi Capitals (DC) pacers are breathing fire with their pace this season. It seems there has been a competition of who bowls fast between Kagiso Rabada and Anrich Nortje. The latter has defeated his teammate in this battle as of now and has delivered the 154.8 kph delivery this season.

Rather Nortje was not even in any of the squads this year. DC spotted him and picked as a replacement for Chris Woakes who pulled himself out of the tournament earlier this year. The 154.8 thunderbolt from Nortje, the delivery castled Jos Buttler of Rajasthan Royals (RR). The fuller length delivery jagged back in to disturb the timber as Buttler was comparatively slow in bringing his bat down.

Anrich Nortje of Delhi Capitals has once again graced this list with his pace bowling heroics. Interestingly, before delivering a 154-8 kph thunderbolt to Buttler, the pacer had bowled a 156.2 kph ball in the same over which was scooped for a four by the batsman.

It has been a treat to watch Nortje lighting up the IPL with his pace and it will be interesting to see if he can breach the 160 kph which has never been done in the cash-rich league.

Former Australia cricketer Shaun Tait also featured in the IPL during his playing days and proudly owns the record of delivering the fastest ball in the history of the league. While playing for the Rajasthan Royals, Tait achieved the record in the 2011 season.

He bowled a 157.7 kph delivery to Delhi Daredevils (now Capitals) batsman Aaron Finch to leave everyone stunned. However, Tait’s career was always marred with injuries and he could play only 21 matches in the IPL from 2010 to 2013.