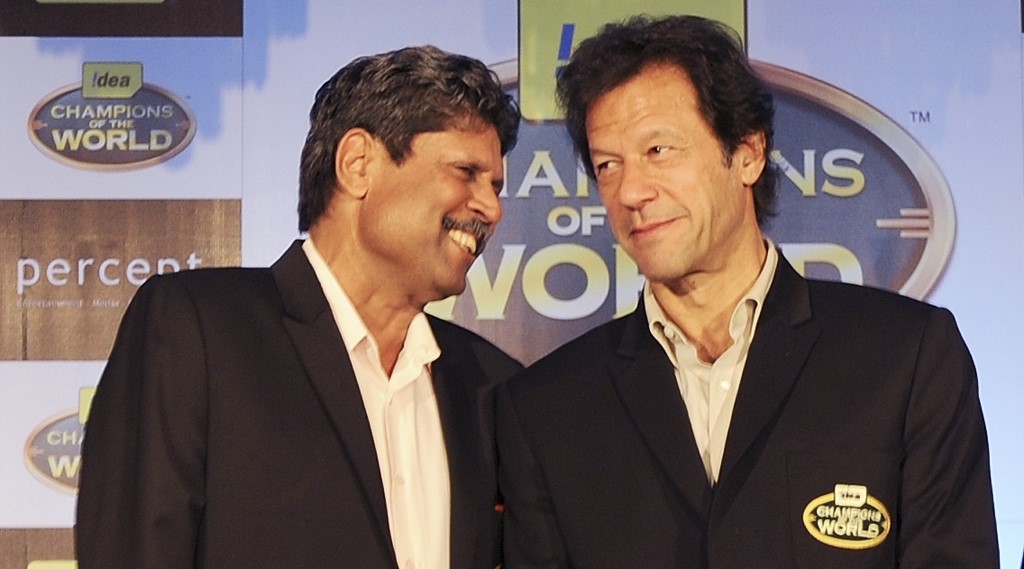 A player who contributes equally with the bat and the ball in Test cricket is like fielding a team of 12. Delivering their best in both these departments is the epitome of class and talent for an all-rounder. Since the inception of the sport, there have been many instances where an all-rounder has taken the world by storm by single-handedly steering his side to the triumph. Here are a few all-rounders who have delivered exemplary performances during the course of a Test series:

Ian Botham is widely regarded as one of the greatest all-rounders to have braced the sport. Botham represented England in both Test and One-Day International cricket, scripting many records to his name with his forte in both the departments.

One of his best performances came in the 1981 Ashes when his herculean efforts reinforced England when the side was dejected to the core. The 1981 Ashes was rightfully called–‘Botham’s Ashes’, owing to his impressive all-rounder performances. Botham’s unbeaten 149 at Leeds, 5-11 spell at Edgbaston and 118 at Old Trafford completely shifted the matches in favour of England as they clinched the series 3-1 and retained the Ashes.

Continuing Botham’s legacy, England witnessed the rise of another all-round stalwart Andrew Flintoff. A never-say-die attitude and brave enough to risk everything on the field were the two main features that built Flintoff’s personality.

Flintoff’s 403 runs at 40.39 and 24 wickets at 27.29 turned the 2005 Ashes towards England. The Three Lions retained the Ashes after a gap of 19 years and Flintoff’s all-round display was crucial in their heist. In the 2nd Test at Edgbaston, he scored 68 and 73 and plucked 7 wickets in total as the world witnessed glimpses of a second Ian Botham.

West Indies’ class and dominance were unmatched in the 1960s due to the prolific players they had. Sir Gary Sobers, in the 1966 Wisden Trophy against England, took the world by storm by scoring 722 runs at 103.14 and capturing 20 wickets at 27.05.

Sobers’ all-round display was the key reason behind West Indies’ triumph on the English soil. In the Headingley Test, he scored 174 along with scalping eight wickets. He followed it up at Lord’s by stitching a vital 163-run unbeaten knock at a time when West Indies were reeling 9/5.

India-Pakistan games are always thrilling due to the cut-throat competition between both the arch-rivals. Former skipper Imran Khan, known to play an integral part in flourishing Pakistan cricket, was also one of the best all-rounders of his era.

In the 1982-83 series against India, Imran registered statistically the best all-round performance in the history of the sport. Along with scalping 40 wickets at 13.9, Imran dazzled with the bat too as he scored 247 at an average of 61, leaving the Indian squad bamboozled.

Along with the likes of Ian Botham and Imran Khan, the world also witnessed the rise of another exemplary all-rounder– Kapil Dev. The Indian stalwart, in the 1979-80 series against Pakistan, captured 32 wickets at 17.68 and scored 388 runs at an average of 30.88.

The ‘invincible’ Pakistan side was hapless in front of Kapil’s all-round excellence. He flaunted his batting forte in the third Test at Mumbai and fifth Test at Madras. To top it off, the ‘Haryana Hurricane’ delivered scintillating spells at Madras and Delhi to play a chief role in India conquering the series.