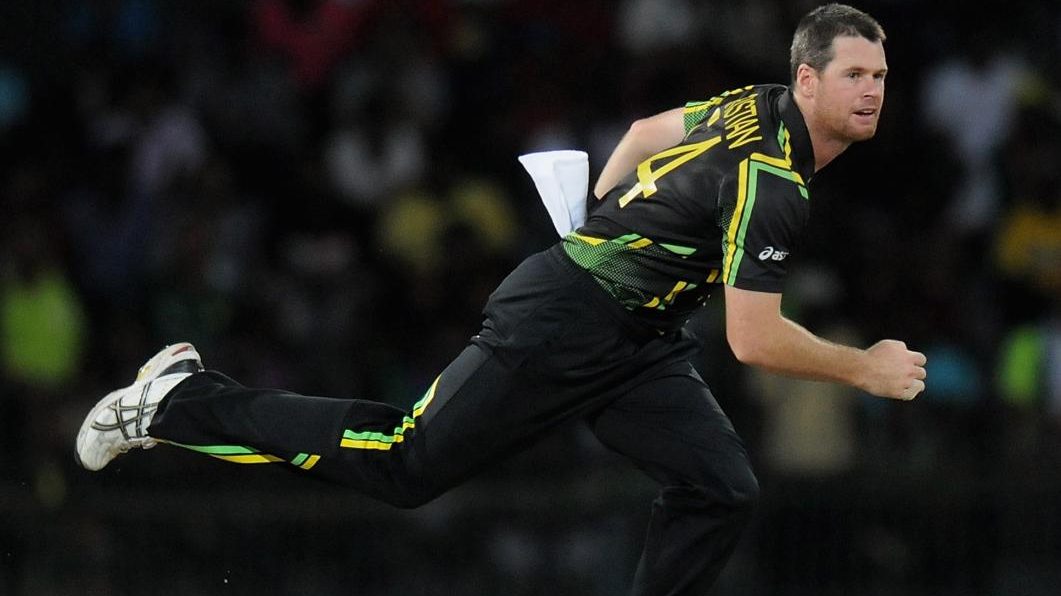 The fearless Dan Christian could be the ideal candidate for Australia’s T20 World Cup squad as per his BBL team Sydney Sixer’s coach Greg Shipperd. The 38-year-old Christian, who last played an international fixture in 2017, was one of the six additional players announced by Cricket Australia in the preliminary squad for the upcoming Bangladesh and West Indies tours.

Shipperd, who recently extended his contract with Sixers, has backed Christian to be a strong contender for the upcoming T20 World Cup even at 38. The coach went on to appraise the aggressive all-rounder for his batting exploit in the last season of the BBL, where he finished with 272 runs at a whopping strike rate of 182.60.

“T20 is a unique format of the game and he’s got a unique skill set, as a strong finisher, through the middle and at the back end with the bat,” said Shipperd.

“He’s got the capability of bowling a couple of intelligent phase-specific overs, right across those three phases with the ball, super fieldsman, but also there’s a wealth of cricketing strategy and knowledge that resides in that brain and he’s a real giver around any team he’s involved with. “If you’re going in for a specific tournament, with a couple of World Cups coming up, then I think he’s a strong choice.”

He plays with this fearless yet experienced mindset: Greg Shipperd

Lauding Christian for being a seasoned campaigner, Shippered said, “He plays with this fearless yet experienced mindset that allows him to take the best option that’s on the board. It’s rare for a player to be miked up as he often does in those phases and he’s talking the commentators and the viewers through how he’s thinking and what he’s doing. As a coach that blows my mind.”

“It just shows the poise he has and he’s using his experience well. And a lot of other players haven’t been in those moments and dealt with that pressure and made the call and succeeded and failed. He balances those, yo-yos that this form of the game can throw at you particularly well.”

“What he also brings to the team is a wealth of experience and strategy and calm in the moments.”

Shipperd further chose Marcus Stoinis, Mitchell Marsh, Daniel Sams and Sean Abbott as other potential candidates for making a spot in the Australia middle order, however, he said that he would be “pushing and promoting Christian for competing strongly for one of those [middle-order] positions.