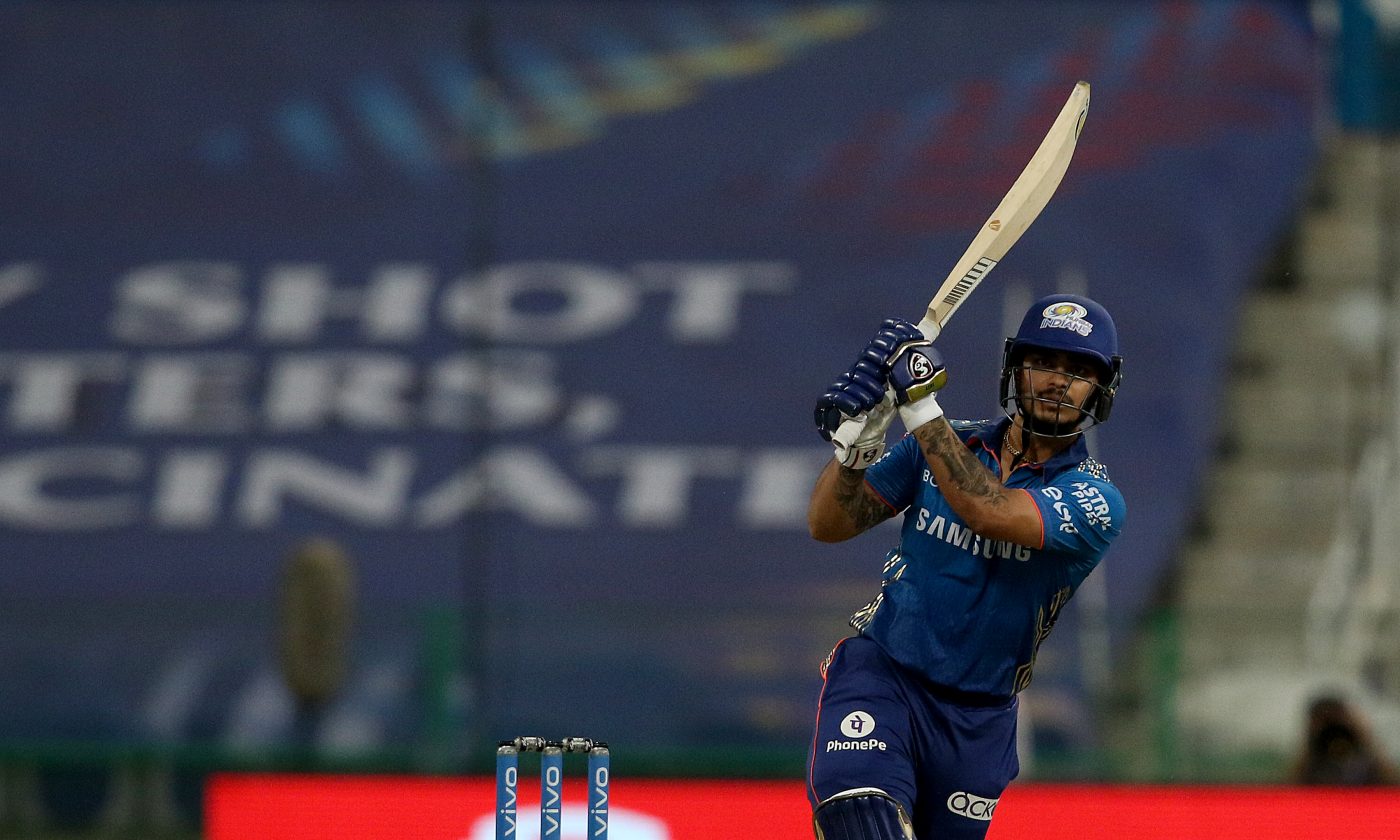 What much a change in batting position can do? Ishan Kishan is certainly the right man to answer this question. After struggling at number four throughout the season, the southpaw switched his beast mode on after getting the opening slot. During Mumbai Indians’ last league-stage game of the Indian Premier League (IPL) 2021, Kishan put up a batting exhibition and smashed the joint third-fastest century in IPL history.

The dasher got to the milestone in mere 16 balls. It was truly a sensational effort from Kishan as MI took the field with an aim of scripting. In order to qualify for the playoffs, the five-time champions got to win this by game by at least 171 runs. Kishan, who scored a 25-ball 50 in his last outing, attacked bowlers from the outset and made optimum utilization of the powerplay overs.

While Yusuf’s carnage was unleashed against SRH in 2014, Narine tormented Royal Challengers Bangalore bowlers in 2017. The top spot is occupied by KL Rahul who scored a 13-ball fifty against Delhi Daredevils (now Delhi Capitals) in 2018.

RCB might finally be able to win the IPL trophy this year: Lance Klusener