Failed experiments: Bowlers who were unsuccessful opening batsmen in IPL 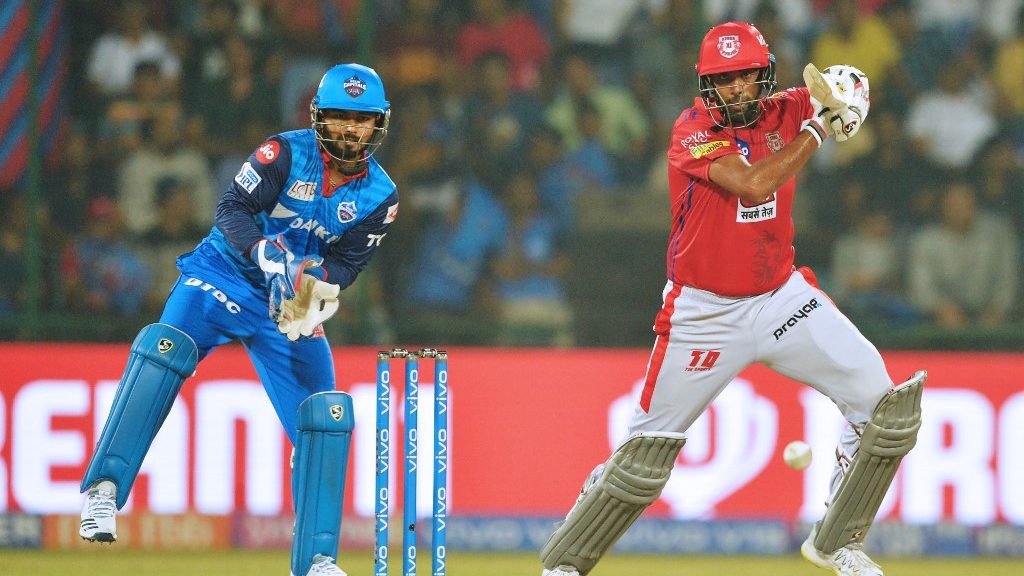 The Indian Premier League (IPL) has been one of the pioneers of T20 leagues around the world for quite some time now. The tournament provides a wonderful platform for both domestic and international cricketers to showcase their talent. While this is one side to the league, another is that it is a breeding ground for experimentation.

To bring out the best possible results, the franchises often try out different permutations and combinations. Since the composition of the IPL teams is quite different from the international teams, players have to adapt to different roles and play accordingly. There have been several instances when players were asked to bat at positions completely new to them. However, the most unusual one was to ask the bowlers to open the innings. Even though the experiment was unique, it was not always successful. Here is a look at some of those unsuccessful attempts:

Kumar is known to be someone who can tonk the ball and can also hang around a bit. However, when the RCB team decided to open the batting with him in 2008, it took everyone by surprise. He smashed Glenn McGrath for a four on the second ball but was dismissed on the fifth ball of that over. This experiment was carried out again in 2009 against CSK. However, Kumar was dismissed for a duck this time and never opened again.

Ashwin is more than a capable batsman and has got a few centuries in Test cricket too. In fact, he used to open the batting for his domestic team during his younger days. Thus, MS Dhoni asked him to open the batting once in 2013 against KKR. Since CSK was chasing a paltry total of 120, it wasn’t that much of a risky call. However, Ashwin failed to make an impact and was dismissed on 11 off 13 balls.

The Rajasthan Royals also experimented by opening the innings with their premier fast bowler Jofra Archer. Jofra has got the long levers and can smash the ball long and hard. Thus, in an important game against RCB in 2018, the management decided to push him up the order. However, batting against the new ball is a completely different ball game and Archer understood that the hard way. Umesh Yadav dismissed him for a duck and he never opened the innings again.

Curran is a good all-rounder and proved his skills with the bat at the Test level. Given his ability, he was asked to open the innings by KXIP right in his second match of the IPL. The youngster did well scoring 20 off 10 balls but he seemed to be a hit or miss kind of a player which also brings in the luck factor. Thus the KXIP management opined that this might not be feasible in the long run and hence he never opened again.

BBL 10: Alex Hales re-signs with Sydney Thunder for one year

5 players who joined their cricket board after retirement