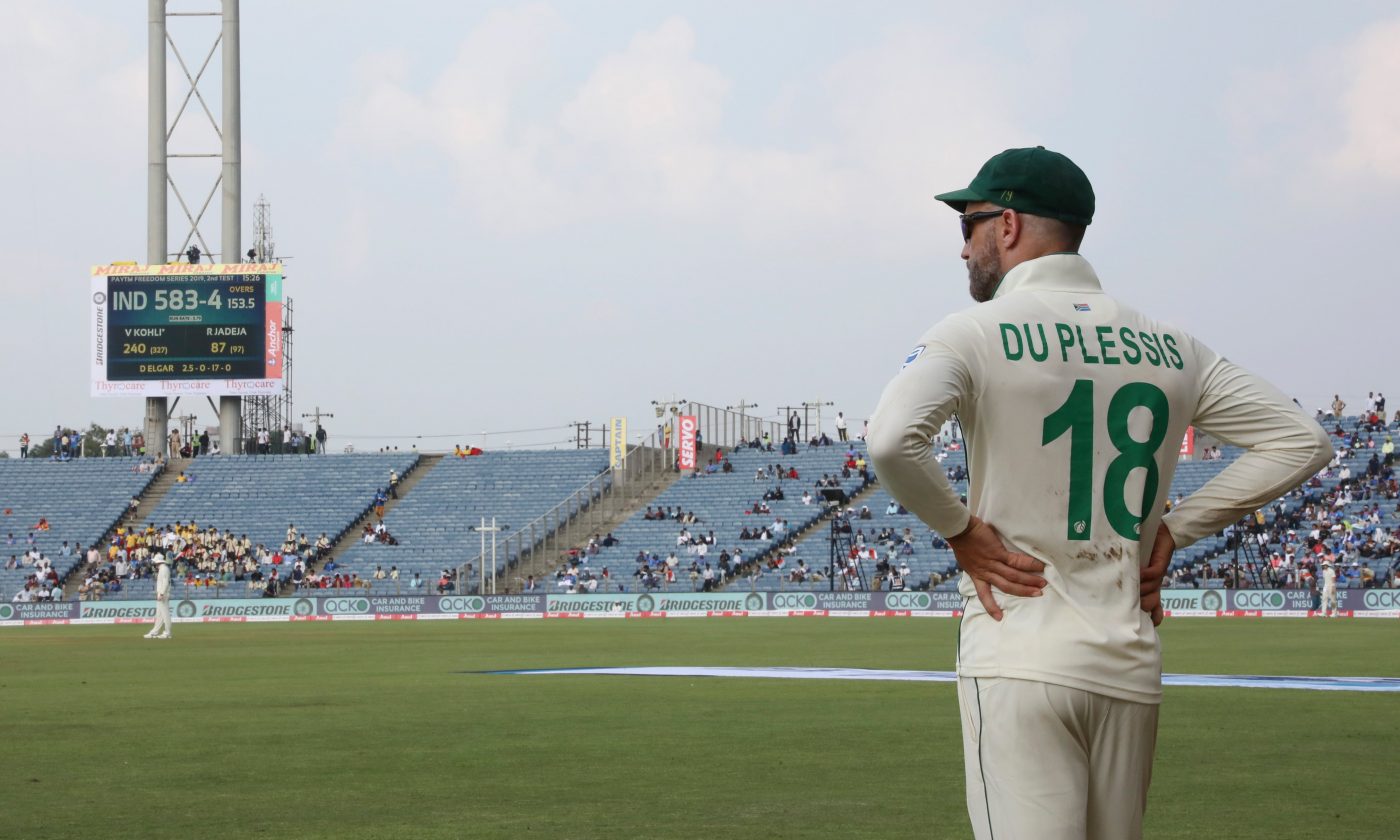 Faf du Plessis has announced his departure from the leadership role of South Africa’s Test and T20I teams. The senior batsman has stated that this move “will help facilitate the emergence of the next generation of leaders within the team under the new stewardship of Quinton de Kock”. Du Plessis was not selected for the ODI and T20I squad against England in the recently concluded series.

Taking over captaincy in 2016, du Plessis has been at the helm for South Africa in 36 Test matches. He came under severe criticism for his poor batting form and after the 2019 World Cup debacle, serious questions were raised over his stay at the top. In the recent four-match Test series against England, du Plessis accumulated 153 runs in eight knocks. South Africa also conceded the home series 1-3.

#BreakingNews @faf1307 has announced that he is stepping down from his role as captain of the Proteas’ Test and T20 teams effective immediately. #Thread pic.twitter.com/ol9HzpEOhZ

The 35-year-old has cited a need to take a step back from captaincy in order to help facilitate the emergence of the next generation of leaders within the team under the new stewardship of Quinton de Kock. pic.twitter.com/SXpQSAEGRO

Du Plessis would like to concentrate on contributing to the team as a batsman and senior player who will offer guidance and advice to the new leadership group as part of their succession planning. pic.twitter.com/o5MJOBvMc7

One of the toughest decisions to make

Du Plessis’ presented his side in the following tweets, “When I took over the leadership, I did so with the commitment to lead, perform & most importantly, to serve. As the team heads into a new direction with new leaders and a young crop of players, I feel it will be in the best interests of SA cricket to relinquish the captaincy.

This was one of the toughest decisions to make, but I remain fully committed to supporting Quinton, Mark and my teammates as we continue to rebuild and re-align as a group. The last season of my captaincy has been the most challenging to date as I had a lot of off-field issues that I devoted my energy towards. I have strived to lead the team with dignity and authenticity during exhilarating highs and devastating lows. I have given my everything during my tenure. South African cricket has entered a new era. New leadership, new faces, new challenges and new strategies. I remain committed to play in all three formats of the game for now as a player and will offer my knowledge and time to the new leaders of the team,” said du Plessis. 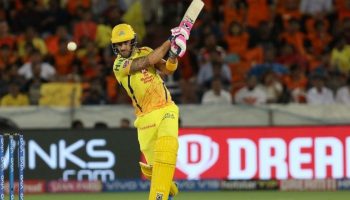 Ridiculous how Faf du Plessis will not be playing in T20 WC: Michael Vaughan 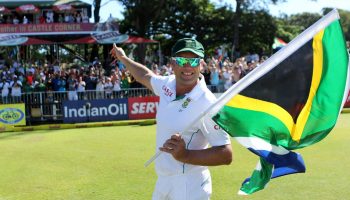 Birthday special: Jacques Kallis – An all-rounder like no other 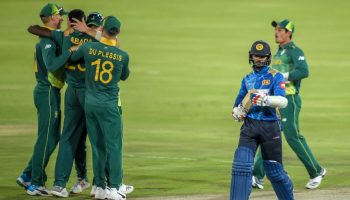 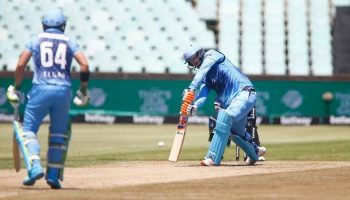 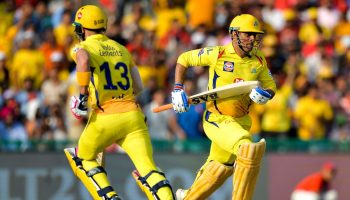 IPL 2021: Injured Faf trains with the team, call on his selection will be taken just before MI game