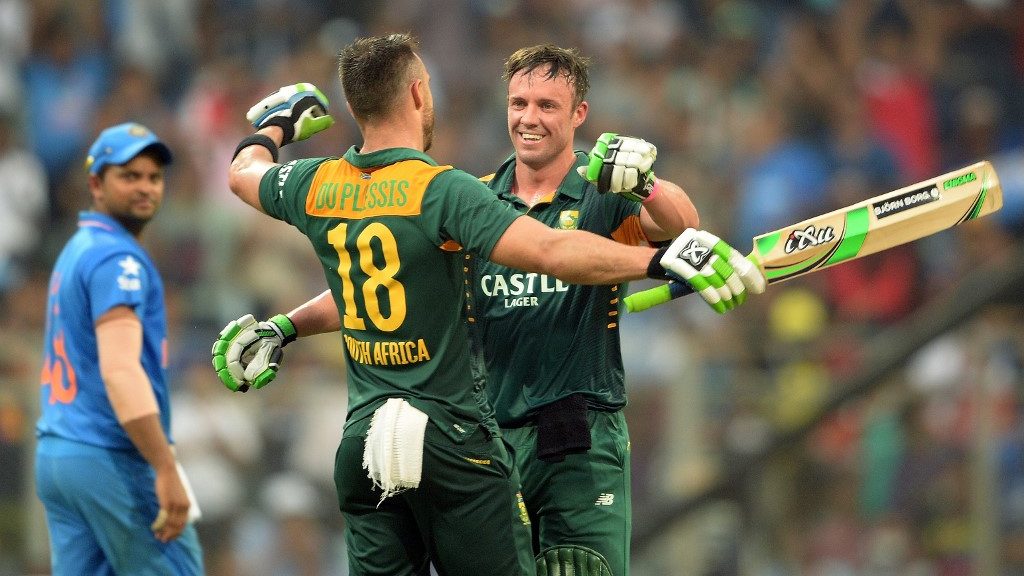 Faf du Plessis is one of the most loved and celebrated players in world cricket. Hence, when he was not picked for the South African squad which participated in the Men’s T20 World Cup 2021, there were a lot of people who were disappointed. However, the former Proteas skipper has said that he had expected the move.

The right-handed batter had quit the red-ball cricket in early 2021 in order to keep his entire focus on T20 cricket. At the time of announcing his retirement from Tests, he had stated that he wants to play T20 franchise cricket around the globe in order to get himself prepared for the T20 World Cups in 2021 and 2022.

However, Cricket South Africa (CSA) has not picked him even once in their white-ball teams since that announcement. The fact that he had at his best Indian Premier League season this year with the bat puts another question mark on why the CSA resisted bringing him back. He ended as the second-highest run-getter with 633 runs, which included a 86 run knock in the final.

However, in a recent interaction, the 37-year-old has expressed that he knew from before that he is not going to the World Cup in the UAE. “I expected it. When I wasn’t selected for the Sri Lankan tour, My expectations were that I wasn’t going to go to the World Cup, even though my performances in the IPL were exceptional,” Du Plessis was quoted by Times Live.

I don’t think that mattered because they had already decided: Faf du Plessis on IPL performance

Speaking on his IPL performance, he said, “I don’t think that mattered because they had already decided they would pick a team that was playing together in all the games leading up to the World Cup. There is a lot more to it but I knew that was the time that I was not going to go to the World Cup.”

The prolific run-getter further stated that he is focusing just on upcoming T20 leagues. He has featured in the Caribbean Premier League, Pakistan Super League and was due to feature in The Hundred, which he missed due to an injury. He could also feature in the Big Bash League’s upcoming season.

Asked if he feels that he could feature in the 2022 edition of the T20 World Cup in Australia, Du Plessis seemed less optimistic and more realistic about his answer. “For me, it is about doing what I like, which is playing cricket, and I have the opportunity to play around the world. It is a question that is very difficult for me to answer in terms of yes or no, but the fact that I wasn’t at the T20 World Cup suggests no,” he added.