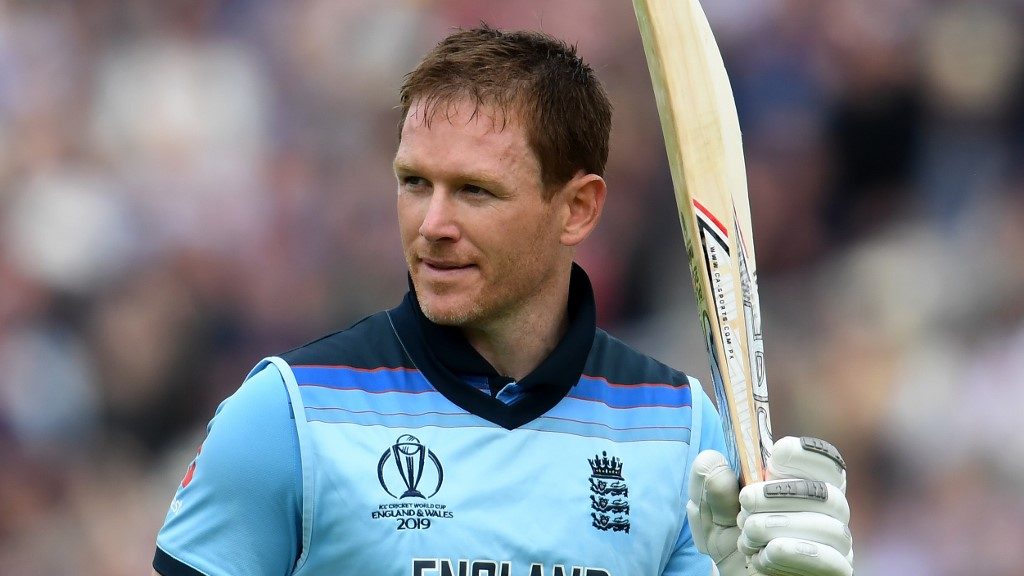 The T20 World Cup is all set to begin with its Super 12 stage from October 23 in the UAE. All the skippers of cricket dominating nations will be trying their best to turn up the game in their favour. In the same line of events, white-ball captain of England Eoin Morgan has come with some bold statements regarding his future with the national team.

Morgan added that he is uncertain of playing for England post-2022 T20 World Cup all set to take place in Australia. The English skipper assured that he would be playing the next World T20 to be held in Australia but is unsure of the 2023 ODI WC in India and the following T20 WC in 2024.

“I certainly see myself this time next year playing, hopefully, a really strong role in another T20 World Cup. That is the expectation I have put on myself. I am not sure about another two (tournaments). Obviously, results determine how well you do and how often you are kept on. But certainly, my hunger and determination are as strong as ever,” Morgan told BBC.

Morgan has pushed England to maintain their dominance in world cricket over the years and he even led his team to the 2019 World Cup title. He has donned the English jersey in 246 ODIs and 107 T20Is so far and will also be leading Three Lions in the mega-event taking place in the UAE.

However, Morgan added that this is his current planning but it can certainly change depending on the situation and results of the game. He recently led KKR to the final of IPL 2021 where they lost the ultimate match against CSK by 27 runs in Dubai. However, it has to be noted that the English skipper is struggling with his form with the willow.

In the 17 games he played in IPL 2021, he could only gather 133 runs with an average of meagre 11.08. Morgan and his men are all set to open their T20 WC campaign with a clash against West Indies.