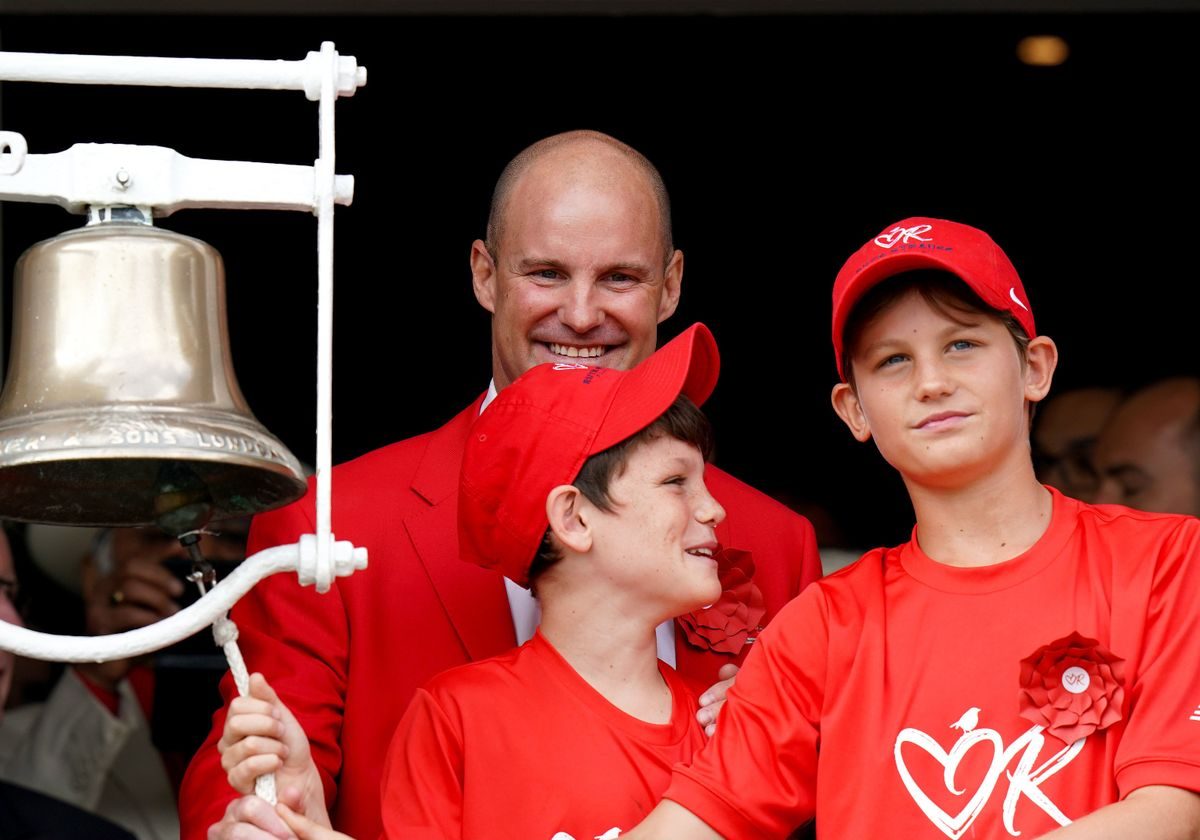 The Lord’s Cricket Stadium will go red on Day 2 of the 2nd England vs India Test, marking the ‘Red for Ruth’ day. It’s an initiative by former England captain Andrew Strauss to raise awareness of the problems faced by families following the death of a parent. Cricket fans are invited to show their support at the Home of Cricket by wearing red on Friday with Strauss leading by example.

During the course of this Test match, the Ruth Strauss Foundation will raise funds for parents and children who have suffered a tragedy in their families. For the unversed, Andrew’s wife Ruth died of non-smoking lung cancer in 2018. Hence, the foundation is also championing the need for more research into this rare type of cancer.

“From the Foundation’s point of view I’m just so excited about these next five days; it’s an opportunity for us to showcase all the work we’re doing to help families facing the death of a parent,” Strauss told Sky Sports Cricket.

It reminds me of everything we went through with Ruth: Andrew Strauss

“Watching that video it really does make me emotional on a couple of levels; firstly because it reminds me of everything we went through with Ruth and her courage and bravery in terms of getting us prepared for her death, which a lot of people don’t want to do – they don’t want to think about,” he added.

The former England skipper asserted that his foundation emphasizes providing professional help to children not having a parent. This also includes giving emotional assistance and mental support to families in order to make their awful journey a bit easier.

“Our focus is to offer professional help to allow them to prepare for it because what we know is that if you don’t have that help, a lot of kids really struggle post-death just in terms of resolving their grief and if we can be a bit more proactive and help families before it comes, it allows those discussions, those conversations to help place and hopefully make that awful journey just a little bit easier for them,” the southpaw asserted.

Meanwhile, England elected to bowl first after winning the toss in the Lord’s Test. However, their decision didn’t prove to be spot on with India going past 200 runs with eight wickets in hand. Both openers Rohit Sharma and KL Rahul got half-centuries and it would be interesting to see how far the visitors will go in the first innings.