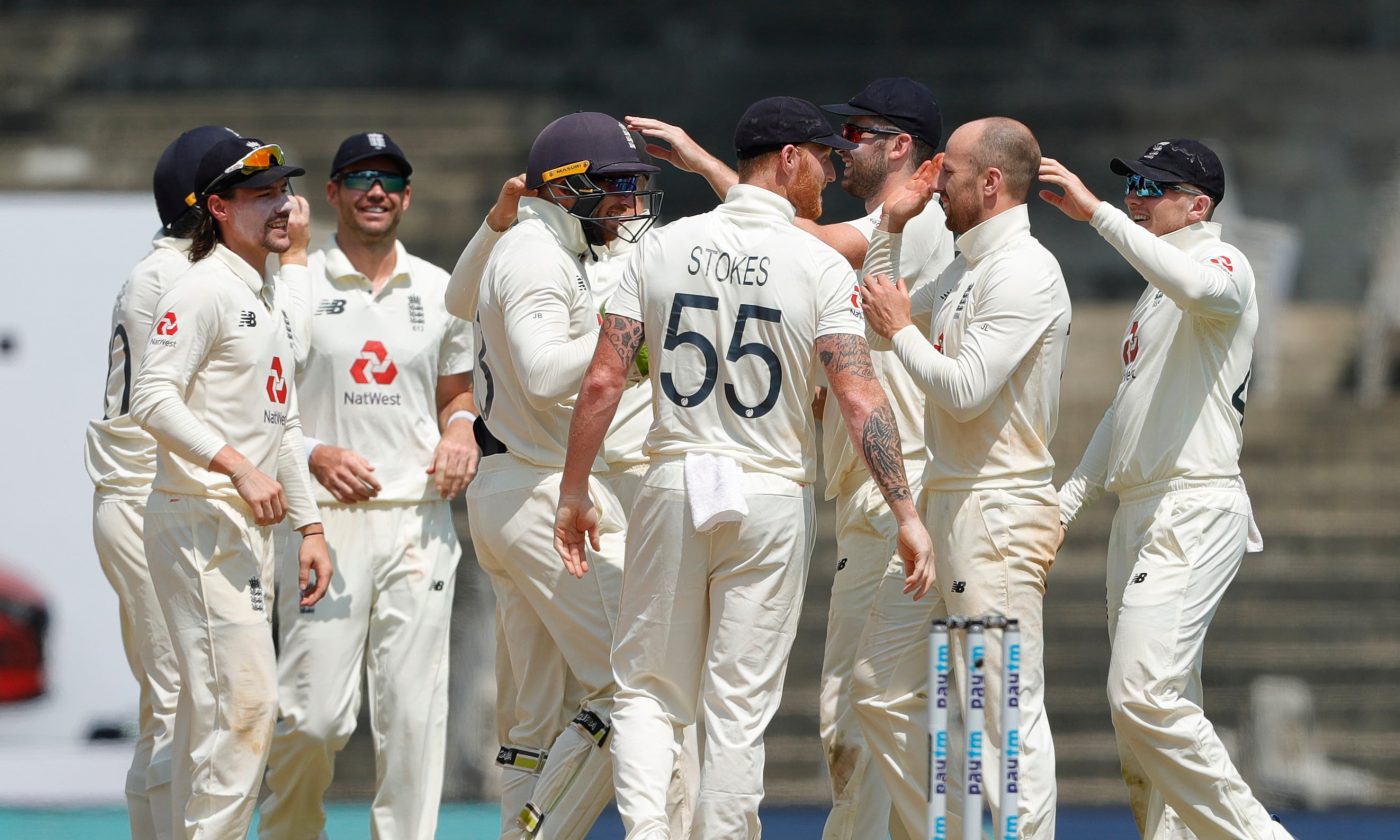 India’s hopes of making it to the final of the ongoing ICC World Test Championship (WTC) have been dealt a major blow as England thrashed them by 227 runs in the first Test at the MA Chidambaram Stadium, Chennai. Right from the toss, almost everything fell in place for England as they delivered a fine all-round performance to start the tour on a high.

Chasing an improbable 420, India started the day on 39 for 1 and any hopes of registering an unlikely win disappeared within a couple of hours. The home side lost five wickets in the opening session as James Anderson ran riot. By the time the lunch was taken, India were reeling at 144 for 6 with skipper Virat Kohli being their only hope.

But it did not take England long to see off India’s challenge. Jack Leach dismissed Ravichandran Ashwin after the lunch to reduce India to 171 for 7 before Ben Stokes castled Kohli for 72 to all but seal the game. India’s tail-enders could not delay the inevitable for long as the home side was bundled for a paltry total of 192. The defeat is India’s first at home since 2017.

A massive win for England as it propels them to the top of the table of ICC World Test Championship! pic.twitter.com/7zOKHFZDdp

Thanks to the famous win in Chennai, England have moved to the top of the ICC WTC Points table for the first time since the percentage system was introduced. The Joe Root-led side has replaced India to move to the top spot. With 442 points from 18 Tests, England have earned 70.2 percentage of points. New Zealand and Australia take 2nd and 3rd slots.

New Zealand have already booked their place in the final while England, Australia and India are in contention for the other finalist spot. As far as India’s spot is concerned, they have dropped to the fourth spot after the shocking loss. India, who were on the top of the table after the win in Australia last month, have gained 430 points from 14 Tests and have earned 68.3 percentage of points. The Virat Kohli-led side now needs to win at least two of the remaining three Tests to make it to the final.

On this day in 1952: India celebrate their first-ever victory in Test cricket