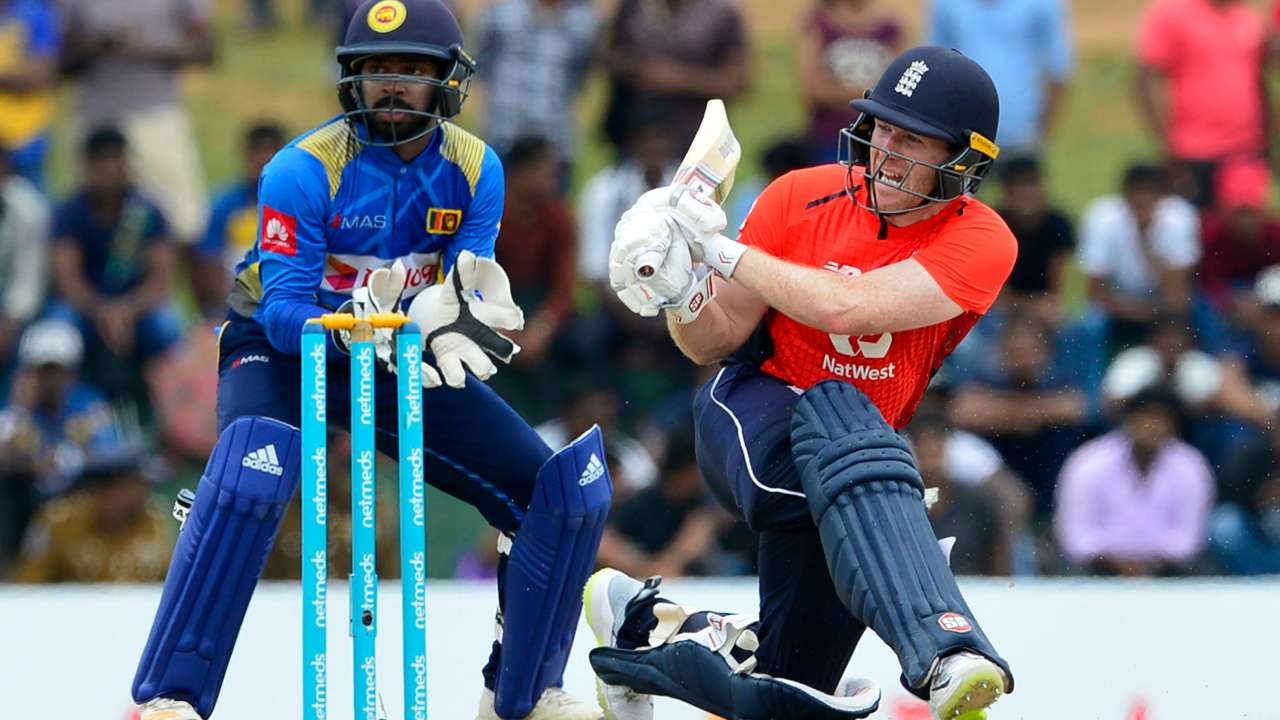 England have named the 16-man squad for the upcoming three-match ODI series against Sri Lanka. The two teams will face each other first in the three T20 Internationals from June 23 and then the 50-over battle is scheduled to commence on June 29. The squad has no surprises, however, Sussex fast bowler George Garton has got the maiden call-up to the national team.

Interestingly, David Willey seems to be back into the mix in the limited-overs mix having made it to the ODI squad after returning for T20Is as well. Among missing players is Ben Stokes who got injured during the Indian Premier league (IPL). However, he will be returning to action with Durham in the ongoing T20 Blast having recovered from the fractured finger. Rest of the IPL players who were rested for the Test series against New Zealand have returned.

Jofra Archer not available due to injury, Olly Stone ruled out of whole summer

In the meantime, England head coach Chris Silverwood confirmed that the pace bowlers Jofra Archer, Reece Topley and Saqib Mahmood were not available for selection due to different injuries.

“Several players are not available for selection due to injury. Jofra Archer (right elbow), Saqib Mahmood (abdominal) and Reece Topley (side strain) are all missing, but continue to make excellent progress from their respective injuries,” Chris said.

The pacer Olly Stone has been ruled out of the whole summer after sustaining a stress fracture to his lower back during the second Test against New Zealand. This rules him out of the upcoming five-match Test series against India.

“Unfortunately, following the second Test at Edgbaston against New Zealand, Olly Stone has been diagnosed with a stress fracture of his lower back and will miss the rest of the summer with the injury. It is a great shame as Olly was showing real promise with the ball and would have been part of our selection plans for this series,” Chris further added.

The three ODIs between England and Sri Lanka will be played at Durham, London and Bristol with the series concluding on July 4.