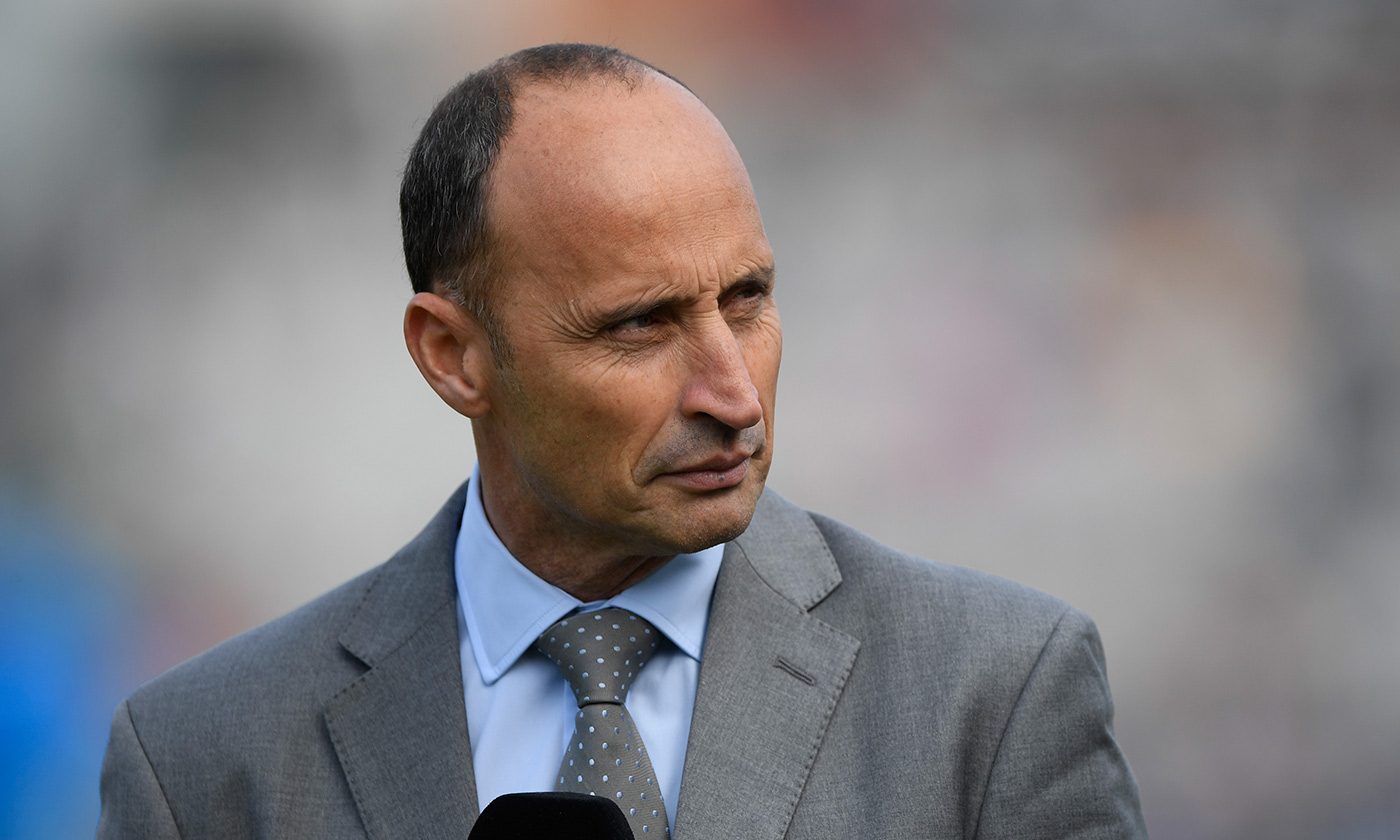 Former England cricketer Nasser Hussain said the Brits have not taken any risk and picked a relatively predictable squad for the upcoming Ashes on Australian soil. On Sunday, October 10, the Three Lions named a 17-member for the five-match Test series, starting December 8 with the opening game at The Gabba in Brisbane.

Hussain, one of England’s prolific captains, said that the visitors could have gone in with fast bowler Saqib Mahmood and leg-spinner Matt Parkinson or Mason Crane. Saqib has already played limited-overs cricket for the national team and conjured praises for bowling well against Pakistan earlier this year.

Hussain said that Saqib would have been a perfect fit after Jofra Archer and Olly Stone missed the bus due to various reasons. The veteran said that the Three Lions could have picked a leg-spinner to add variety in their bowling attack.

“England have picked a very predictable Ashes squad, avoiding selecting any uncapped players and refusing to take any kind of risk. The two surprises for me were overlooking Saqib Mahmood and Matt Parkinson.

“Saqib would have given a different element to the attack in Australian conditions with his skiddy reverse swing, in the absence of Jofra Archer and Olly Stone’s pace,” Hussain wrote on Daily Mail.

“And I would have gone for Parkinson’s leg-spin instead of Dom Bess. I would have liked a bit of wrist spin available to me as captain — if not Parkinson, then Mason Crane,” he stated.

Hussain also said that he would’ve selected Liam Livingstone, who have already scored a T20I century out of 11 international games. As per Hussain, the right-handed batter exudes confidence similar to that of Kevin Pietersen and Ben Stokes.

“I’d also have taken a punt on Liam Livingstone, an in-your-face, confident cricketer in the mould of Kevin Pietersen and Ben Stokes. He’s someone who could take the attack to the opposition from his natural, middle-order position,” Hussain added.

Hussain also feared that Stokes’ absence will give England massive headaches regarding setting the right combinations. The Brits haven’t won a Test match in Australia since 2011 and it will need a herculean task for them to turn over the hosts.