England have fired India up, difficult for them to win further Tests: Michael Vaughan 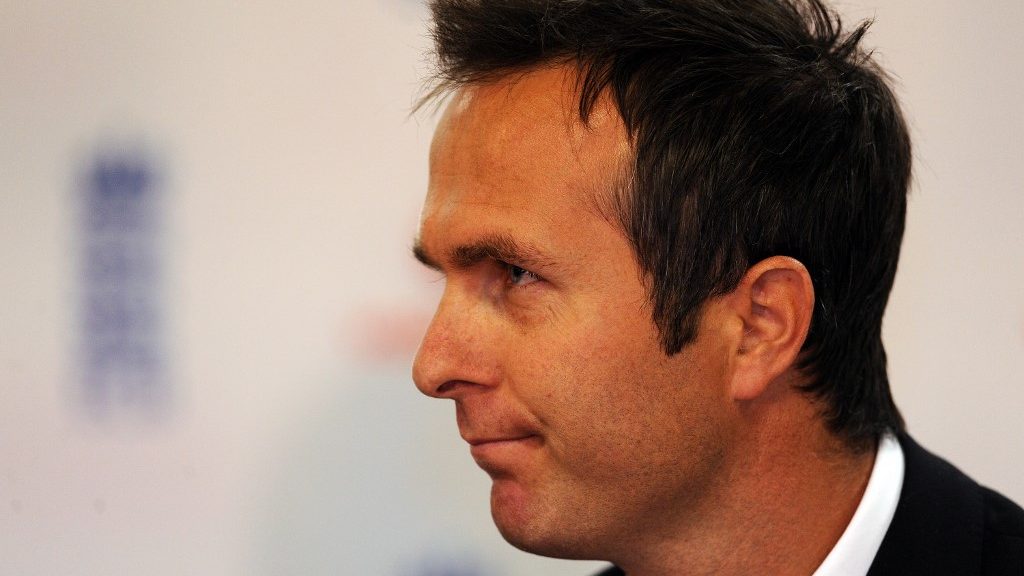 Cricketer-turned-expert Michael Vaughan feels he does not see England winning games after their bitter 151-run loss against India in the second Test match at Lord’s. It was the home team’s match to lose after reducing India in the third innings to 181 for 6 at the start of day five, but instead, the visitors turned a corner and stunned England by bowling them out for just 120 in the fourth innings.

India bowlers led by Mohammed Shami and Jasprit Bumrah shared an unbroken stand of 89 runs for the ninth wicket and enabled skipper Virat Kohli to declare boldly at 298, thereby setting England a target of 272 to get in 60 overs. The visitors’ bowlers were right on the money as Mohammed Siraj and Jasprit Bumrah dismissed both England openers for a duck.

From there on, it was always a tall task and, once England skipper Joe Root departed, the writing was on the wall for the home team. Amidst the match, there were also words exchanged between a few India and England players. During the ninth-wicket stand between Bumrah and Shami, few England players Mark Wood, Jos Buttler, James Anderson, were seen giving back the duo. Vaughan feels England have fired India up.

“England have prodded them. They have fired them up. It will take a very good England team to come back from here – and I don’t think they will. It’s going to be a long three Test matches from here,” Vaughan told BBC.

It all started on day four when Bumrah continuously bowled short-pitched stuff to Anderson, which didn’t go down well with the veteran seamer. England repeated the dose to Bumrah when he walked into bat on day five and, Kohli feels that kind of motivated them to go for the kill.

“The way we played in the second innings after being put under pressure – Jasprit and Shami were outstanding. We had the belief we can get them out in 60 overs. A bit of tension on the field really motivated us to finish the game,” Kohli said after India’s 151-run win.

We’re trying to be like India, they are a very good Test side: Joe Root