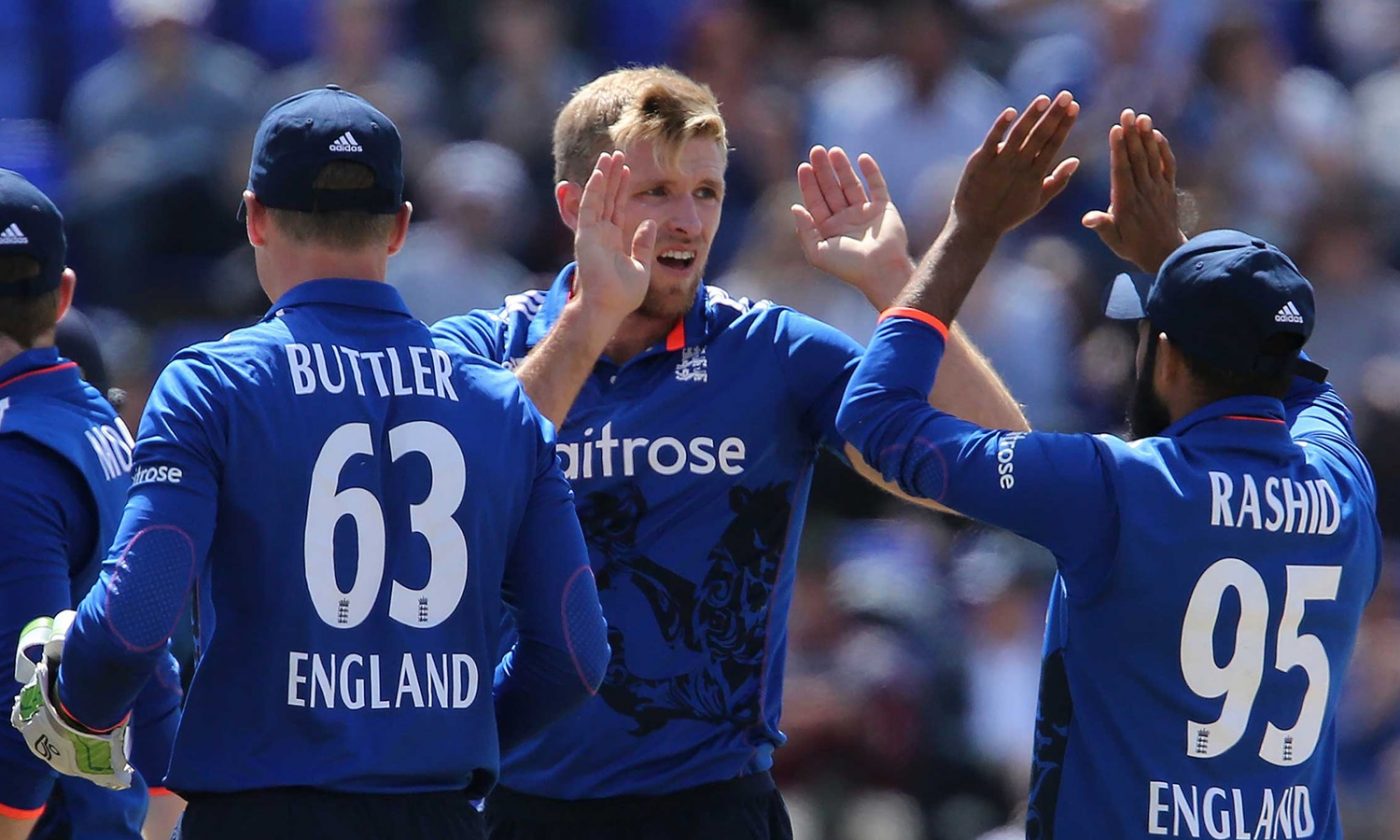 England fast bowler David Willey has tested positive for coronavirus. The cricketer was travelling with three of his teammates before the test was undertaken. All four have now been named unavailable for Yorkshire’s further fixtures. Willey featured in England’s ODIs against Ireland in August 2020.

Thank you for all the kind messages. My wife & I received positive COVID test results. Gutted to be missing the remaining games. Even more devastated that having been in contact with the other 3 lads Sat morning (before we had symptoms) means they’re at risk & unavailable too. https://t.co/mP1pZAiX1C

Get called back up to play for @englandcricket

Get left out of @englandcricket squad

Leave the England bubble to play for @YorkshireCCC

The 30-year old left-arm medium-pace bowler has played 49 ODIs and 28 T20Is for England. In these encounters, Willey has taken 94 wickets for England with 5/30 being his best bowling figures in ODIs.

Most dismissals by a wicketkeeper in a single IPL match