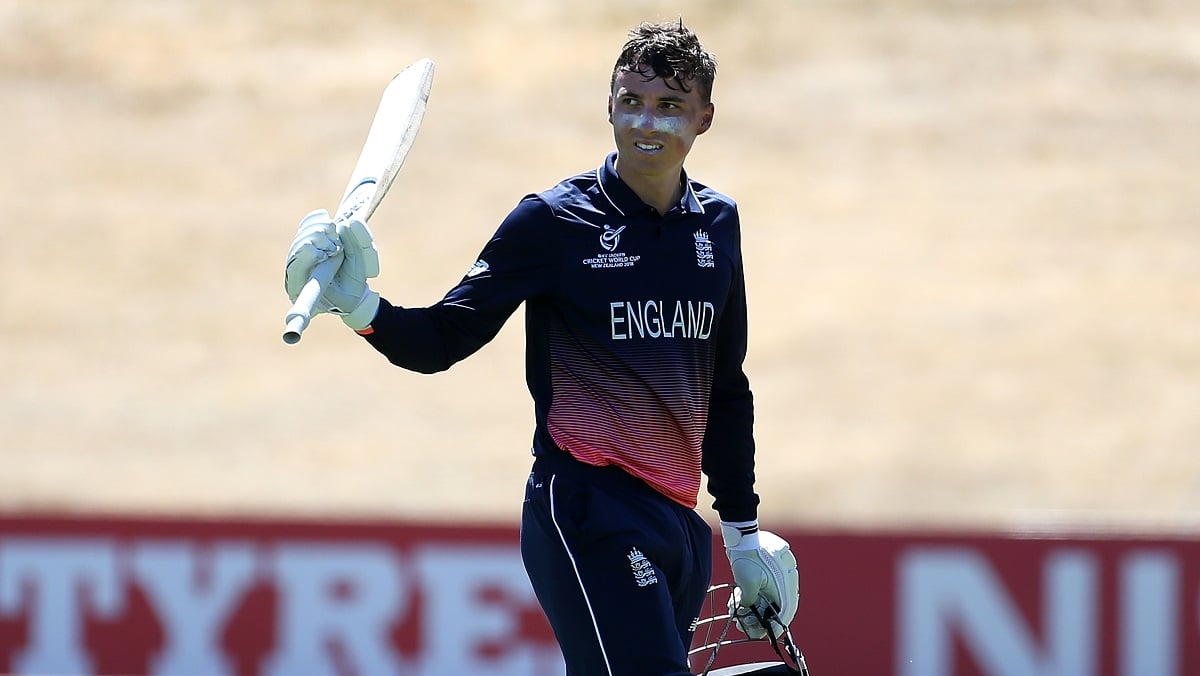 Tom Banton has been called up in the ODI squad of England, which is currently playing a series against Sri Lanka at home. The second ODI will be played on Thursday, July 1, and the young batter will be joining the national side for the third and final ODI. The decision to bring in Banton comes after Dawid Malan left due to personal reasons.

Apart from that, Jos Butler and Ben Stokes are still recovering from their injuries which keeps them out of contention for selection. Amidst all this, Banton was preferred to come in as Malan’s cover. It is unlikely that he will feature in the third ODI, but if England goes on to win the second match, the young Somerset player might get his chance.

After making his ODI debut in 2020, he was sidelined from the squad ahead of the India tour, with not a lot of runs under his belt in the middle order. So far, the 22-year-old has played only six ODI matches and scored 134 runs at an average of 26.80. His highest score of 58 remains his only fifty-plus score in one-day cricket.

Banton has also featured in nine T20Is, scoring 205 runs with a strike rate well above 140 and a sole fifty against Pakistan last year. His recent form in the T20 Blast could have been one of the reasons why he was chosen above Phil Salt, Alex Hales, or Sam Hain. He smashed a 47-ball century against Kent in a T20 Blast 2021 match last week.

Meanwhile, it was also confirmed by Somerset County Cricket Club that Banton will miss the derby match against Gloucestershire on Thursday evening, as well as their home fixture against Middlesex on Friday. With Devon Conway’s presence, Somerset might not feel all lost at the top order going into these two matches.

England is currently leading the series against Sri Lanka by 1-0, after registering a win by five wickets in the first match in Durham. Malan didn’t play that game, while the middle-order was packed with experienced players like Sam Billings, Moeen Ali, Eoin Morgan, and Joe Root. England will play the second ODI in London’s Oval ground on Thursday.

Sri Lanka and indiscipline: Will this downward spiral ever end?