England are going to be absolutely battered and bruised as a result of the loss at Lord’s: Andrew Strauss 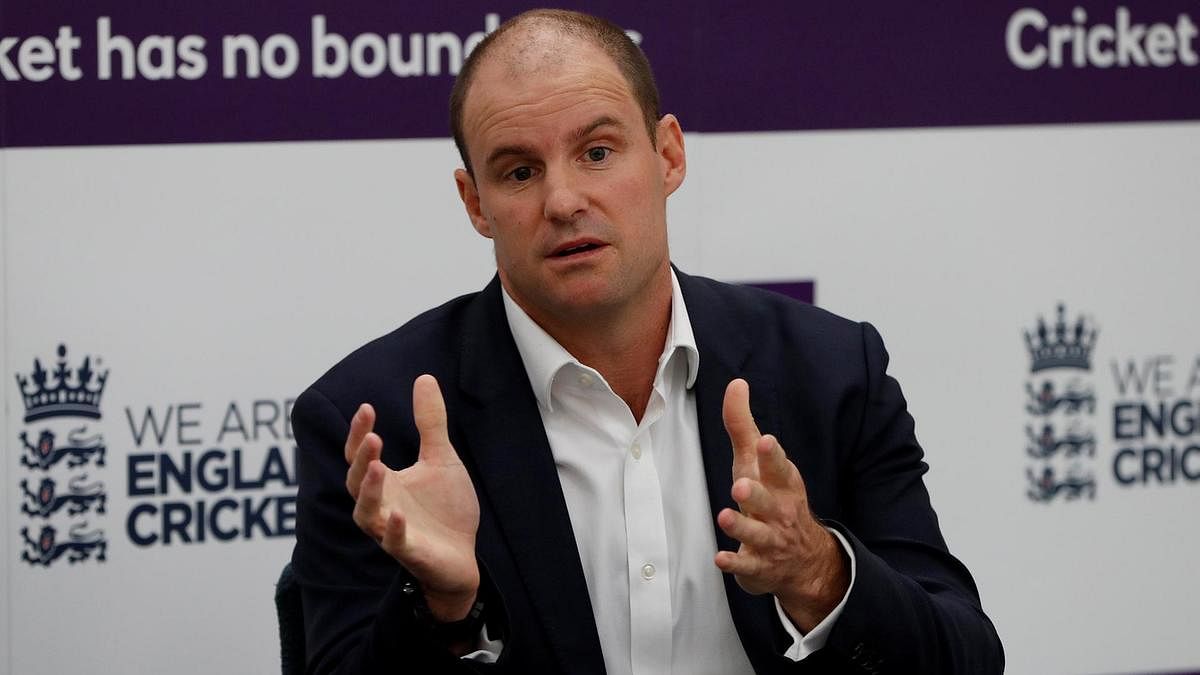 Former England captain Andrew Strauss believes that the manner of the home team’s defeat at Lord’s might hurt the “bruised and battered” side going forward in the series, whereas he also reckoned that India deserved to go one up in the five-match series.

Notably, England were in a vulnerable position even during the series-opener at Trent Bridge, where India needed just 157 runs on the final day with nine wickets left. While persistent rain enforced a draw in the first Test, India brought up their A-game in the next too, as they fired together and registered a comprehensive and historic victory at the iconic venue of Lord’s by 151 runs to take a 1-0 lead in the five-match series.

England has managed to put themselves in a good position on the back of Joe Root’s magnificent unbeaten 180, and they took a 27-run lead over India in the first innings. However, they succumbed under pressure on the final day, being dismissed for a paltry 120 to concede the game eventually.

“They were favourites but let things slip before lunch (on final day) and then had another top-order collapse,” Strauss told Sky Sports. “Those early wickets put huge pressure on the middle order and India just had enough overs to bowl them out. It was feisty.”

“Every series with India, and particularly (Virat) Kohli, is feisty and as the match was on the line you expected nothing else. It has been five brilliant days of Test cricket. India were exceptional and there were times when England looked like they were going to get out of jail but, in the end, you have to say that India deserved it, they did enough to win. England are going to be absolutely battered and bruised as a result of that,” he added.

There are a lot of problems for England: Andrew Strauss

Strauss further pressed on the need of the top-order batters to take more responsibility and contribute more to the team’s cause. At Lord’s, both openers Rory Burns and Dom Sibley failed to get amongst the runs and in fact bagged a duck in the second innings.

“At some stage if you keep being two or three down for nothing, it’s going to come back to haunt you,” Strauss said. “Yes, they were two good balls to get rid of Burns and Sibley but, of course, then Joe Root is under pressure, (Haseeb) Hameed is under pressure and then Jonny Bairstow and the middle order as well. You just can’t keep doing that time after time,” he added.

“There are a lot of problems for England, no doubt about that. If they had got away with it again, we might have been able to paper over the cracks but not anymore.”

Mohammed Siraj’s intensity is phenomenal and he brings balance to the team: Zaheer Khan