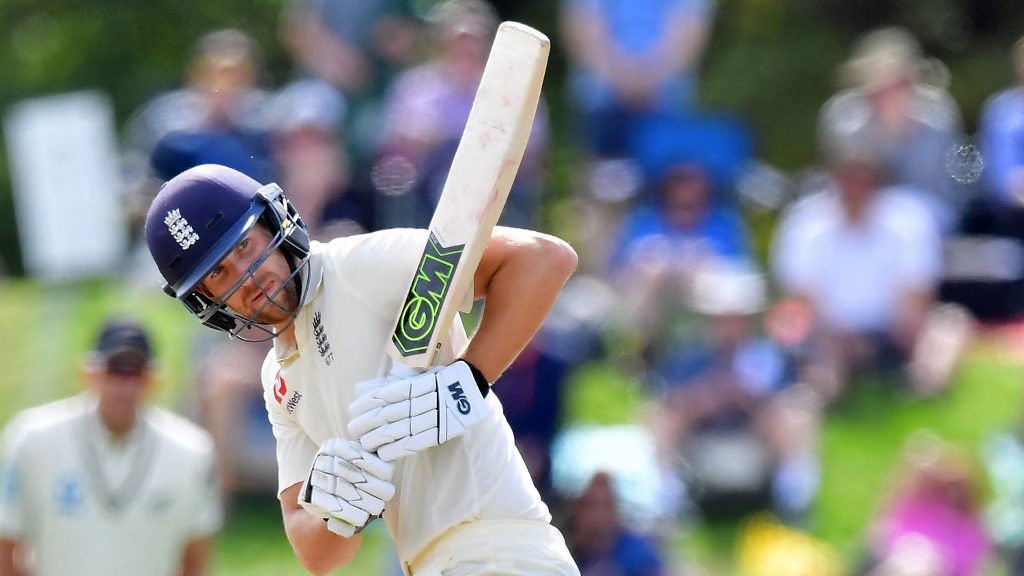 England have announced the 15-man squad for the third Test against India which will commence on August 25 at Headingley. They have recalled Dawid Malan who will most probably walk into the playing XI to bat at three. Many experts had batted for Malan’s return after the way England’s top three wilted under pressure in the first two Tests of the five-match series.

Under-fire batsmen Dom Sibley and Zak Crawley have been dropped. The duo will go back to their respective county teams Warwickshire and Kent to get back their form. Even Jack Leach isn’t named in the squad but he will remain on standby as back-up for Moeen Ali, the only spinner in the line-up.

Rory Burns has retained his place despite criticism while Haseeb Hameed will open now in Sibley’s absence. Hameed prefers opening the innings but batted at three at Lord’s scoring only nine runs in two innings including a golden duck.

Meanwhile, England are hopeful of their pace bowler Mark Wood getting fit in time for the third Test after sustaining a shoulder injury at Lord’s. Saqib Mahmood and Craig Overton are the other two pacers in the squad who can replace him in case Wood fails to recover.

“We are hopeful that Mark Wood will be fit after injuring his right shoulder in the first Test. Our medical team will be working with him each day. We will monitor where he is at when we get to Leeds. We also have the services of Saqib Mahmood, who has been brilliant across all formats this summer. He is confident, highly skilled and will not be overawed if he is to make his Test debut. His temperament and attitude are suited to the international arena,” England head coach Chris Silverwood said as per ECB official website.

He also praised Dawid Malan and stated that the left-hander deserved another chance at the Test level. “Dawid Malan deserves his opportunity in the Test arena. He has a lot of experience across all formats and, if called upon, I am confident that he can come and do well on his home ground.

“In the limited time he has played first-class cricket this season, he has shown what he is capable of, scoring a highly accomplished 199 for Yorkshire against Sussex at Headingley in June,” he added.