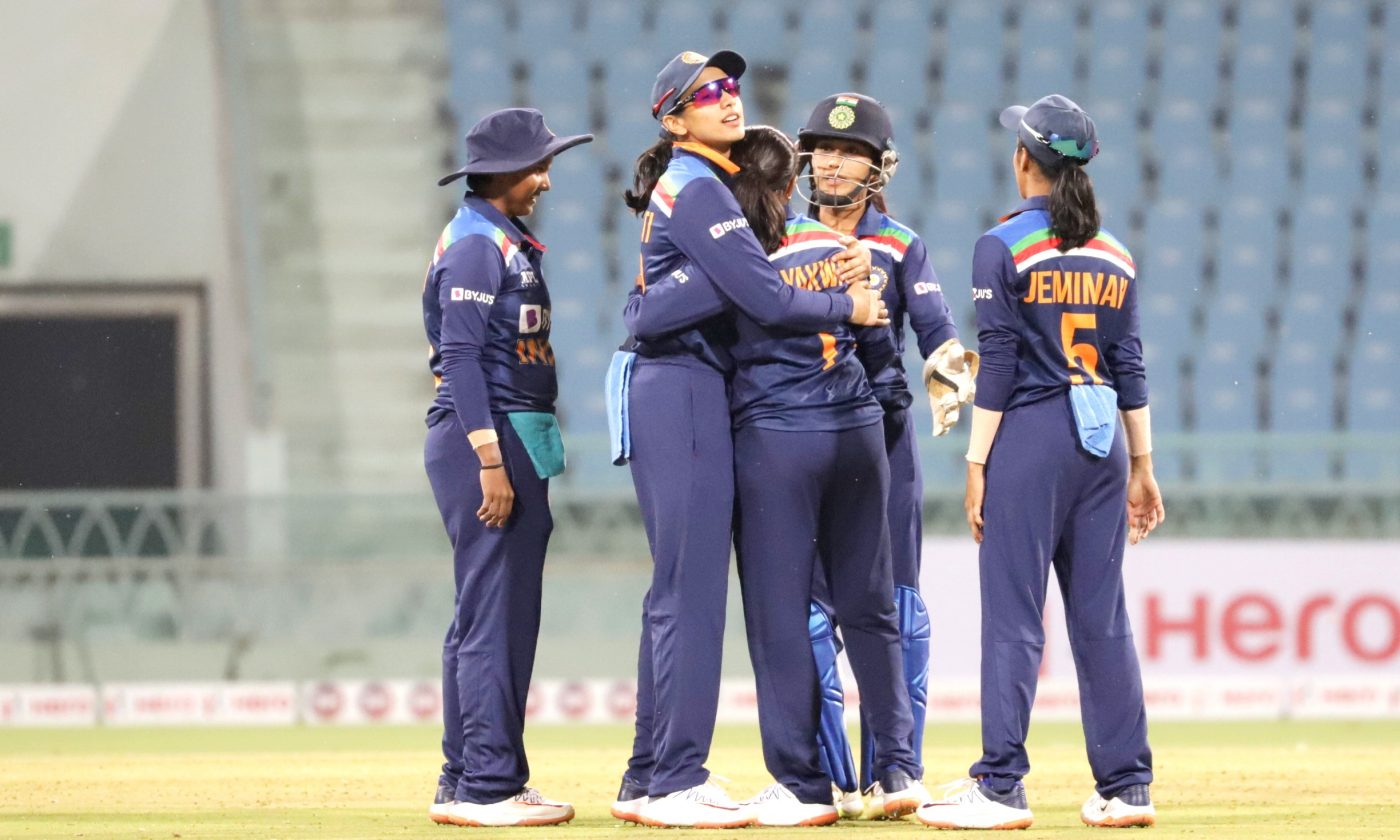 After the conclusion of the three-match ODI series against India that hosts England sealed 2-1, both the teams will square off in as many T20Is that go underway from today, July 9 in Northampton. The subsequent games will be played in Hove and Chelmsford on July 11 and 15, respectively. Ahead of the series, here’s a look at the top players to watch out for – 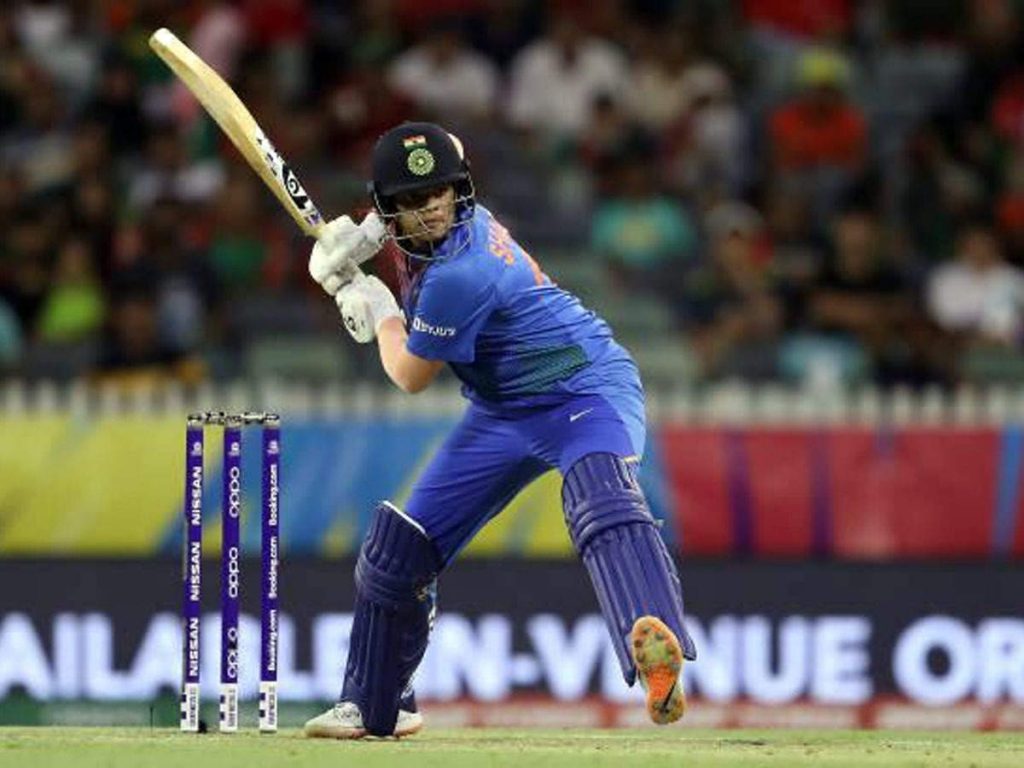 Renowned for her knack of hitting big and playing aggressively, India’s young star Shafali Verma has made the shorter format her own. Currently ranked No.1 in the current ICC WT20I rankings, Verma has scored 617 runs at a staggering strike rate of 148.31 in 22 matches, with three half-centuries to her name. Having made her Test and ODI debuts on this tour, she would be keen to seize the upcoming opportunity in her favourite format.

Currently sitting atop the ICC’s WT20I rankings of the bowlers, Sophie Ecclestone has marked herself as England’s go-to bowler in the format. Her impressive deeds in the limited-overs game make her a sure starter, even though England is yet to name their squad. Ecclestone, who has picked 61 wickets in the format, averages an impressive 15.03 in 42 WT20Is. 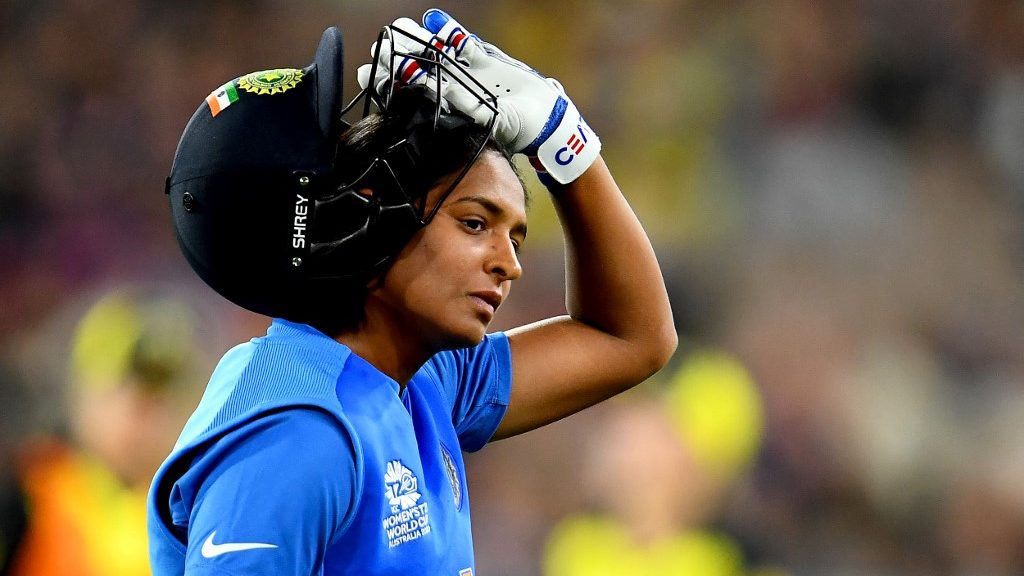 A veteran of 114 WT20Is, Harmanpreet Kaur has amassed 2186 runs, with a century and six half-centuries to her name in the 20-over format. Given that she has not been able to contribute to the team on this tour so far, the short-format skipper would be raring to make a mark in the upcoming series.

India’s young right-arm off-break bowler Deepti Sharma has had a promising short-format career, too. The 23-year-old has a miserly economy rate of 6.06 and has bagged 54 wickets in 51 matches in her career. Sharma, who is quite capable of hitting the long ball, is currently ranked as the No. 6 amongst bowlers and No. 4 amongst allrounders in the ICC rankings.

England’s blazing opener, Tammy Beaumont has been in brilliant touch in the 20-over game. To speak of her recent form, she scored a gritty half-century in the one-off Test and followed that by a match-winning run-a-ball 87 not out in the first ODI. Though she missed out in the next two games, England’s hopes will rely on her heavily in the coming series. The 30-year-old has 1484 runs in 75 WT20I innings.