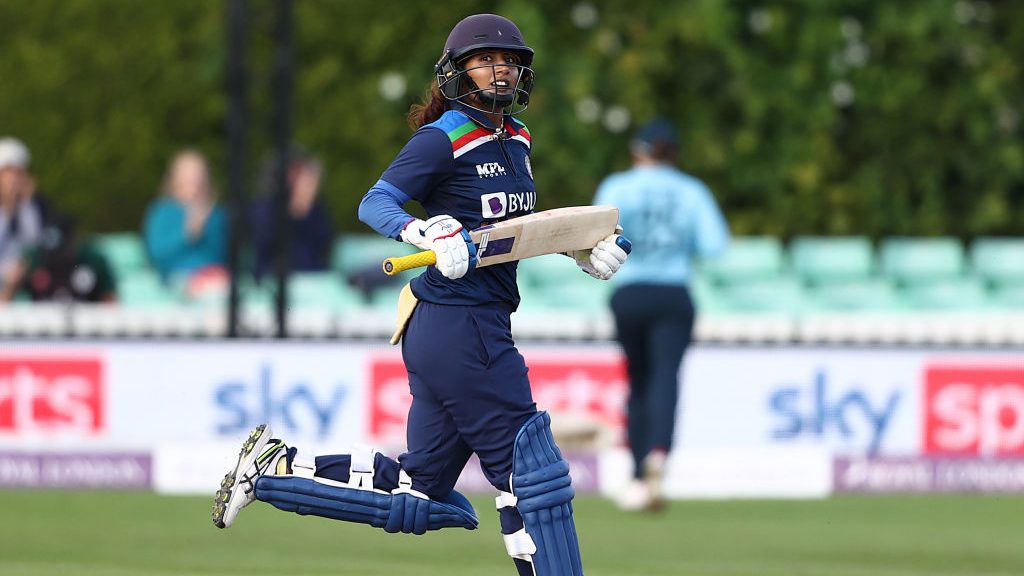 India Women finally registered a victory on their England tour as they defeated the hosts by 4 wickets in the final ODI. India had already lost the ODI series with two consecutive losses in the first two games. In the last match, England scored 219 runs in the rain-curtailed game of 47-overs each.

Let’s look at all the important stats and numbers after the end of the ODI series between England Women and India Women:

10337 – Mithali Raj created history in the third ODI as she became the highest run-getter in Women’s cricket. She now has 10337 runs across formats surpassing England’s Charlotte Edwards (10273). Earlier in March 2021, Mithali became the second woman cricketer to complete 10000 runs in international cricket. 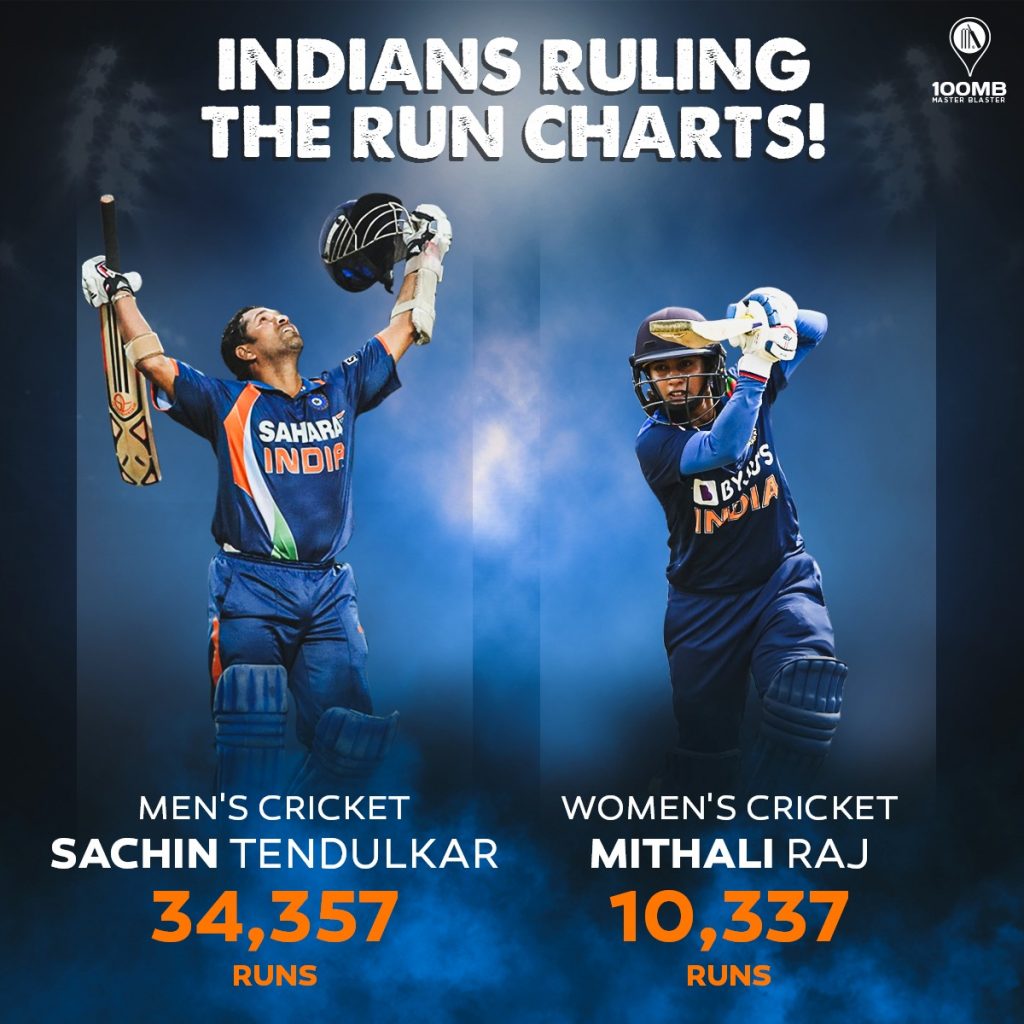 84 – Indian skipper now has 84 wins as a captain in Women’s ODIs. She grabbed the top spot in this regard going past the former Australian captain Belinda Clark (83).

6000 –  Mithali also completed 6000 runs in international cricket as captain. She is only the second woman to reach the landmark after Charlotte Edwards (6728).

1 – Indian women’s problem while batting first and their superior record while chasing continued in this series. India has lost 6 consecutive ODIs when they batted first. On the other hand, they have won 11 of the last 12 ODIs when they chased the target.

1 – Shafali Verma had played only T20Is before this tour, and made both her Test and ODI debuts against England. At the age of 17 years 150 days, she became the youngest ever player in Indian cricket history to play all three formats.

10 –  Smriti Mandhana failed in the first two ODIs when India batted first but looked in good touch in chase in the third ODI. She missed out on her fifty by only 1 run after being dismissed for the individual score of 49. Before this match, she had 10 consecutive fifty+ scores in ODI chases.

50 – England captain Heather Knight completed 50 ODI wickets in the third match of the series. She also completed 3000 ODI runs in the last match. Knight became the sixth woman cricketer to score over 3000 runs and complete 50 wickets in ODIs. Among the English women, she is only the second player after Charlotte Edwards to reach the milestone.

Heather Knight, during her innings of 46, reached 3000 runs in ODIs from 107 matches. @Heatherknight55 | #ENGvIND pic.twitter.com/aTkG7OkAAw

6 – This was the sixth consecutive ODI series win for England women against Indian women at home. The last time India defeated England in their backyard was in 1999.

2008 – England has won 15 of the last 17 ODI bilateral series they played at home since 2008. The only two series they lost were against Australian Women.

Kapil Dev gives his thoughts on Dravid vs Shastri debate

ENG vs PAK: Haris Sohail to undergo MRI scan on right leg ahead of ODI series