ENG-W vs IND-W: 3rd T20I Preview – All on line as the series hangs in balance 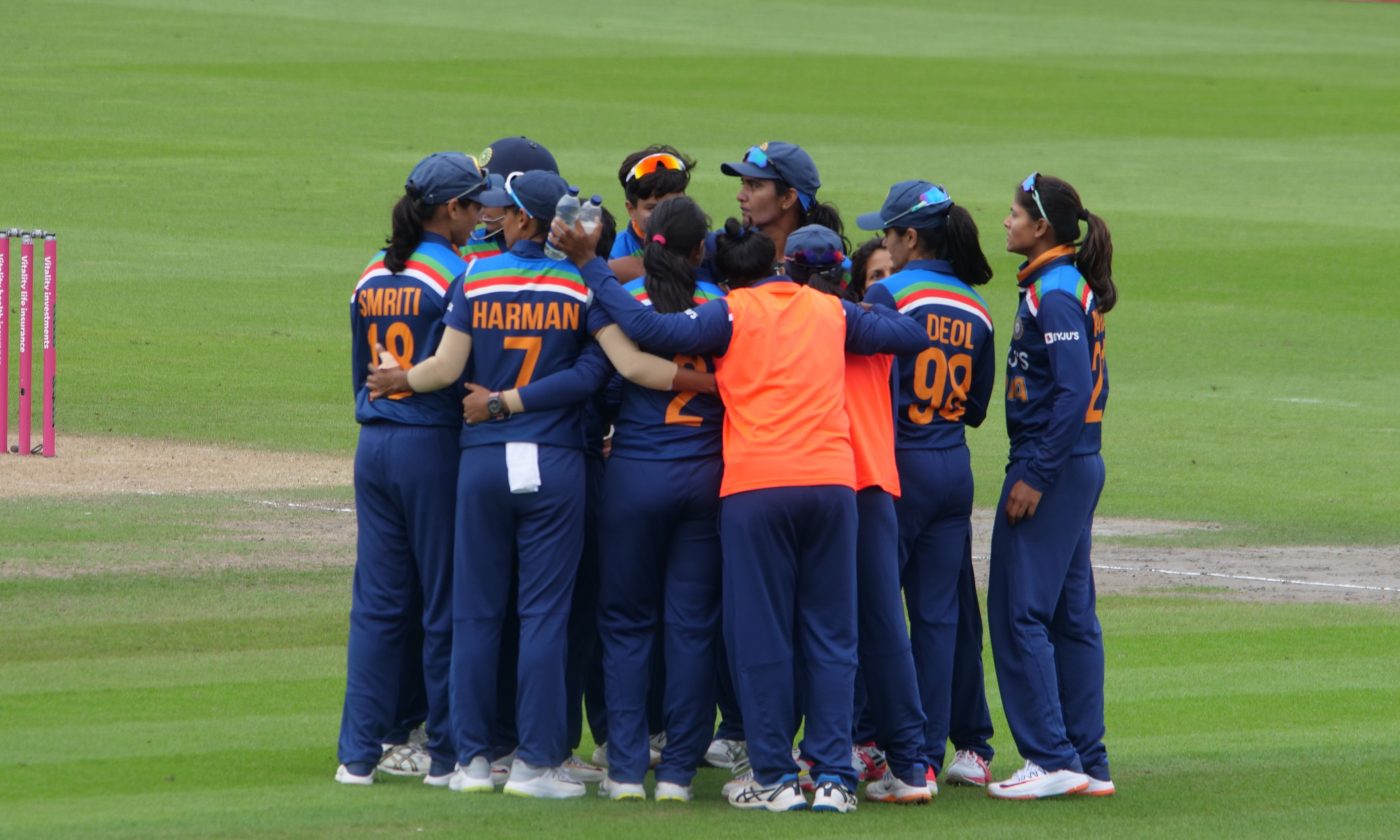 England Women will take on India Women in the third and final T20I of the series at the County Ground in Chelmsford on Wednesday (July 14). With the three-match series being poised at 1-1, this encounter is a decider and both teams must put their best foot forward. The Three Lions started the T20I leg on a grand note India, winning the first game by 18 runs (D/L) method, after posting a magnificent total of 177/7.

However, the visitors made a sensational comeback in the next clash and walked away with an eight-run win. The contest was neck-to-neck for the major part but India capitalized on some crucial moments and crossed the line. Opener Shafali Verma and leg-spinner Poonam Yadav were India’s stand-out performers in the previous clash and they would be determined to replicate their heroics.

The series will be decided at Chelmsford on Wednesday!

On the other hand, England would rely on Tammy Beaumont, Heather Knight, and Natalie Sciver to put up a good show in the deciding game. The trio has been impressive lately and many eyes will be on them. However, their task won’t be easy as momentum is in India’s favour now.

At the same time, the Harmanpreet Kaur-led side can’t afford to be complacent as England haven’t allowed them to breathe easy in this series. Hence, it would be interesting to see how the third T20I unfolds.

Although England lost the previous game, they are likely to stick with the same playing XI.

India performed well as a unit in the previous game and they must stick to their winning combination.