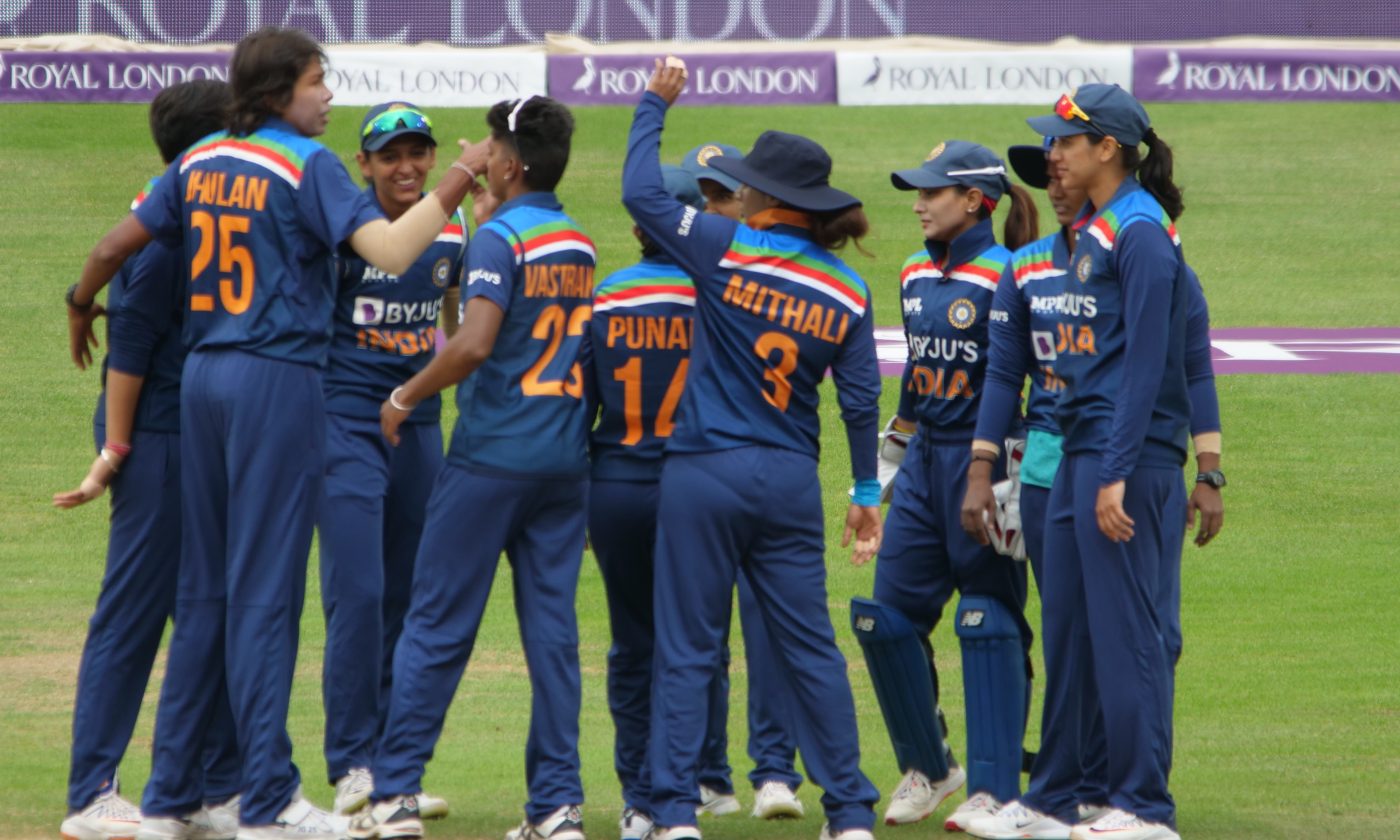 After a one-sided affair in the opening game, India and England will lock horns on Wednesday in the second ODI of the series. England are leading on the basis of points allocated for the whole tour and India will have to respond soon in order to not fall behind much. The visitors’ approach with the bat was the most talked about topic even as England were simply professional in getting the job done.

England register an eight-wicket victory in Bristol to go 1-0 up in the ODI series 👊#ENGvIND pic.twitter.com/gVg1L6Hq2w

India posted only 201 runs on a brilliant batting pitch and Mithali Raj, the skipper, admitted that they played slowly. The middle-order is under extreme pressure and the word ‘intent’ was once again used often during the first ODI. It will be interesting to see if anything changes on the field after so much talk of it. England, on the other hand, need not change much after a flawless display in the first game.

A few dynamics might also change for both sides with the second ODI being the day-night affair in Taunton.

England are unlikely to make any changes after a brilliant opening game of the series. With points on offer for every match of the series, they wouldn’t want to take things for granted. However, with the ODI World Cup not far away, the hosts would love to get tested to the hilt by the very talented Indian side.

Mithali Raj hinted at changes in team combination after the thrashing in the first ODI. Jemimah Rodrigues is very much likely to replace Punam Raut whose strike-rate batting at three was under the scanner. Jemimah is known for her proactive rotation of strike and can bat at three. All-rounder Sneh Rana who impressed in the one-off Test is also likely to get an opportunity in place of Pooja Vastrakar who didn’t have much to do with the ball and batted at seven. Rana is a much better batter while her off-spin could be useful as well. There could also be a temptation to play Poonam Yadav in place of Ekta Bisht who conceded 55 runs in her 8 overs picking up a wicket in the previous game.