ENG vs SL: Five players to watch out for in the three-match T20I series 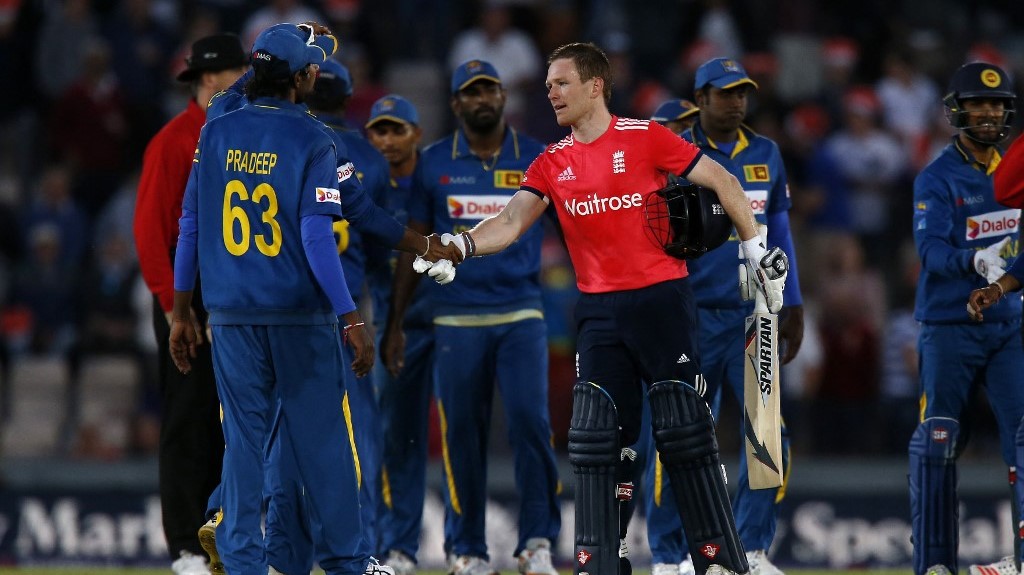 Sri Lanka will take on England in a short three-match T20I series. This T20I series will commence on 23rd June 2021. Sri Lanka will enter this series on the back of 6 losses in their last 7 T20Is. On the other hand, England too will enter the series after losing a closely fought T20I series to India in March 2021.  On that note, let us take a look at 5 players to watch out for in the T20I series between these two sides.

Kusal Perera is undoubtedly the most important member of the Sri Lankan batting line-up. The stylish left-hander is the 4th highest run-scorer for Sri Lanka in T20Is and has plundered 1293 runs in T20I cricket. Perera has scored his runs at an average of 28.10.

If Perera scores another 90 runs, he will leapfrog batting legend Kumar Sangakkara and become the 3rd highest run-scorer for Sri Lanka in the T20I format of the game. Sri Lanka’s hopes will hinge on the starts that Perera gives at the top of the order. 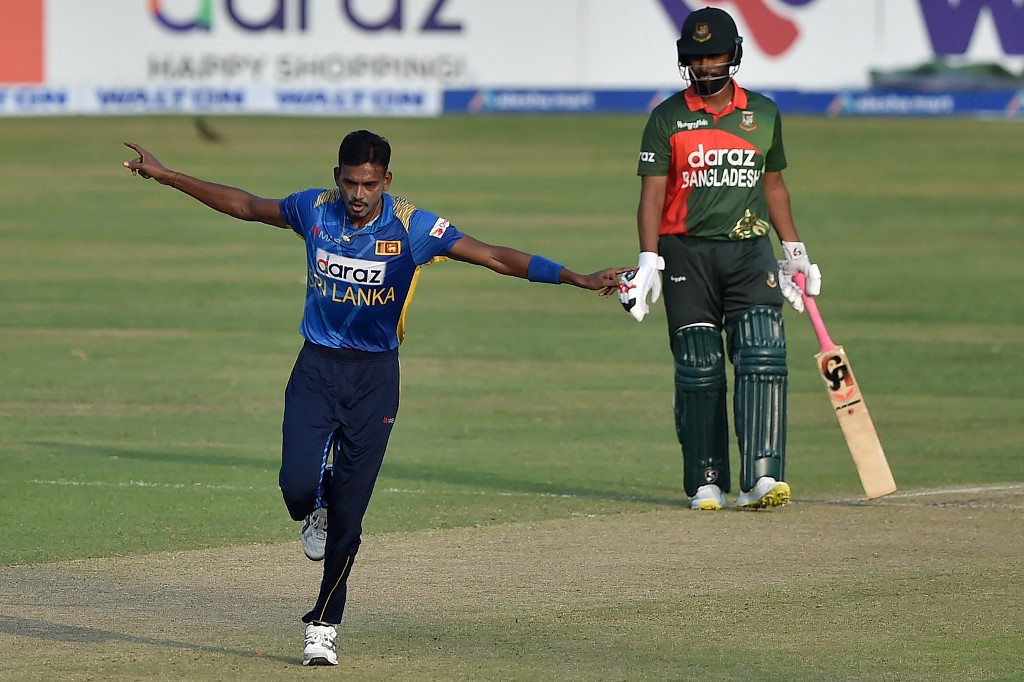 Dushmantha Chameera flummoxed the Bangladesh batsmen in the third ODI between Bangladesh and Sri Lanka on 28th May 2021. The right-arm pacer scalped a sensational five-wicket haul, and gave away just 16 runs in the 9 overs that he bowled.

Chameera has a skiddy action and can get the ball to move off the pitch as well. And, if he can hit the right areas in the T20I series against England, he can turn out to be a potent weapon for the Sri Lankan side.

Moeen Ali produced a splendid all-round performance in the 14th edition of the IPL. He played attacking cricket and scored 206 runs in 6 innings for the Chennai Super Kings in IPL 2021 and scored his runs at an average of 34.33 and a strike rate of close to 160. Ali was also handy with his off-spin and picked up 5 wickets with the ball as well. If Ali can repeat his all-round heroics in the T20I series against Sri Lanka, then the Kusal Perera led side will have some problems to deal with. 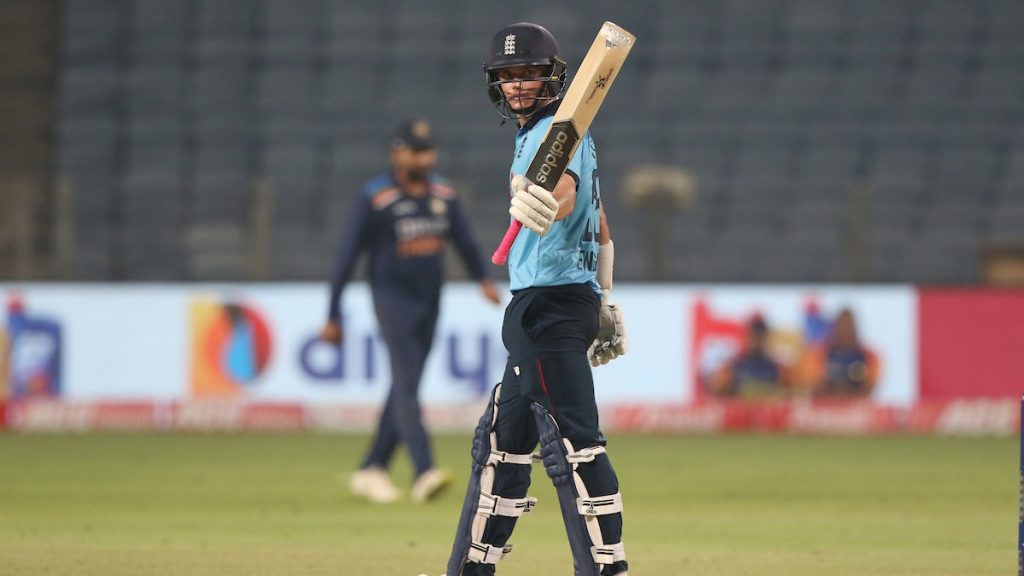 Sam Curran is a player who is useful both with the ball as well as with the bat. In the 14th edition of the IPL, Curran proved his worth for the Chennai Super Kings (CSK) with the ball in hand. He mixed up his pace and length, and always kept the batsmen guessing. The left-arm pacer picked up 9 wickets in the 7 matches that he played for the MS Dhoni-led side, and picked up his wickets at a strike rate of just 16.67.

Curran is also handy with the bat and can score useful runs when the need arises. And more importantly, he can score them in quick time as well.

Another England player to watch out for is Sam Billings. Billings last played a T20I match for England back in September 2020, against Australia. He endured a poor run of form with the willow and was subsequently left out of the England side. In fact, Billings has recorded 5 single-digit scores in his last 9 T20I innings.

The right-handed batsman will desperately be looking to get some runs under his belt when he takes guard against the Sri Lankan side in the three-match T20I series.