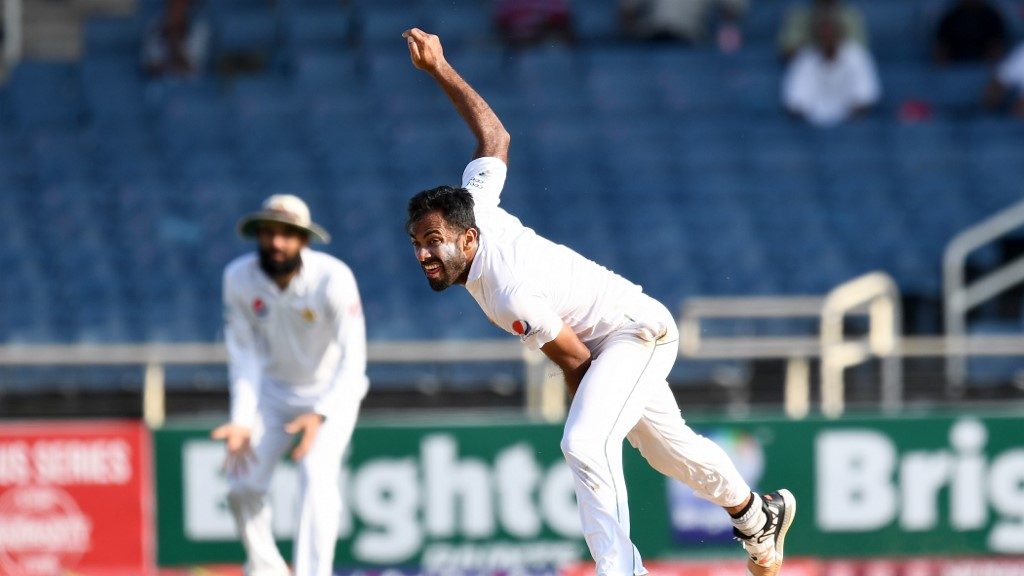 The International Cricket Council has confirmed that front-foot no-balls will be called by third umpires in England’s three-Test series against Pakistan that starts on Wednesday (August 5). The decision comes after third umpires in the England-Ireland ODI series were given the responsibility of checking these no-balls.

The ICC took to Twitter to announce their decision hours before the start of the 1st Test in Manchester.

Performance of the technology in these Tests will be reviewed before any decisions taken on its future use in Test cricket.#ENGvPAK | #WTC pic.twitter.com/63XOaP8OER

Earlier this year, the ICC had successfully implemented this exercise in the ICC Women’s T20 World Cup. Back in 2016, a similar experiment was conducted in the England-Pakistan ODI series. In August, the ICC finally made the move based on the recommendation of its Cricket Committee. However, cricket’s apex body has also clarified that bowlers will still get the benefit of the doubt. It also said that in case of a late no-ball being called, the on-field umpires will have the right to revoke the third umpire’s decision.