ENG vs PAK: How do the pacers fare before Test series? 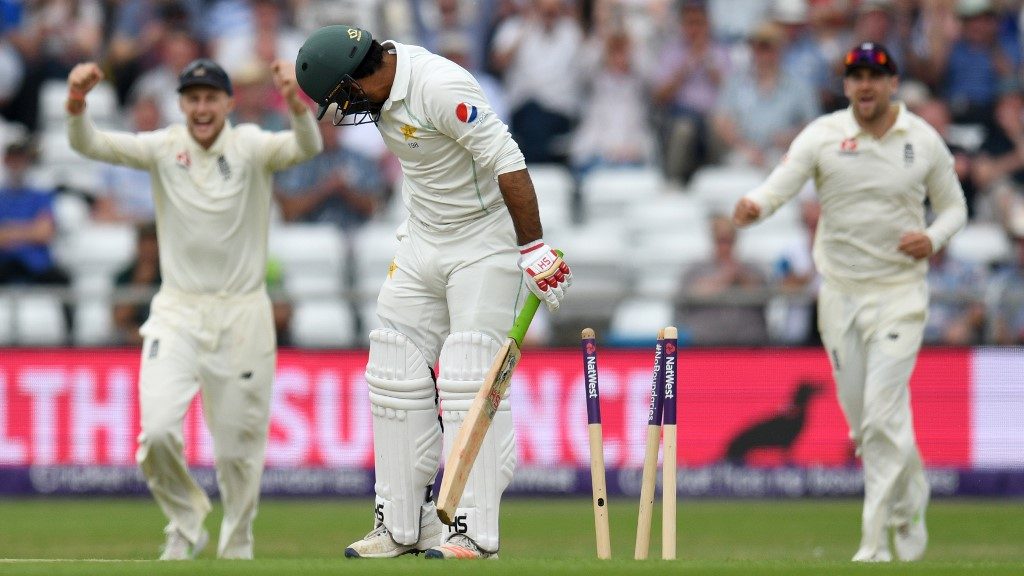 Pakistan’s return to International cricket will begin on Wednesday (5th August) when they kick off their 3-match Test series against England in Manchester. The pace attacks of both the teams will be in the spotlight during the series for various reasons. Pakistan, during their tour of Australia, conceded big totals and have a point to prove in England. On the other hand, the home team preferred rotation policy in the recently concluded Test series victory against West Indies.

A total of seven pacers including Ben Stokes featured in at least one of the three Tests against West Indies. The English team was heavily criticized for dropping Stuart Broad in the 1st Test who went on to pick 16 wickets in the remaining two matches. If we compare the pace bowling attacks of both the teams, it is likely to come down to the experience of England. The home team will start the series with two of their senior men having 1090 wickets between them.

If we look at Pakistan, none of the seven pace bowling options has yet taken 100 Test match wickets. In fact, only Wahab Riaz (83) and Mohammad Abbas (75) have scalped 50+ Test wickets for Pakistan in the current squad. The aggregate of the seven mainstay pace bowling options in Pakistan squad is only 269 wickets which is 320 less than Anderson’s career tally and 54% of Broad’s Test wickets. But a positive for Pakistan will be the omnipresence of youth. The likes of Naseem Shah and Shaheen Shah Afridi can hurry the England batsmen with their raw pace.

Shaheen’s left-arm angle could come handy for Pakistan against England who have a majority of right-handers in their top seven. Naseem did trouble a couple of Aussie batsmen in his debut Test series and is expected to be a threat to England in swinging conditions. Mohammad Abbas is likely to lead the pace attack who won the player of the match award when England won a Test at the Lord’s in 2018.