ENG vs PAK: Hasan Ali to miss first T20I due to leg strain 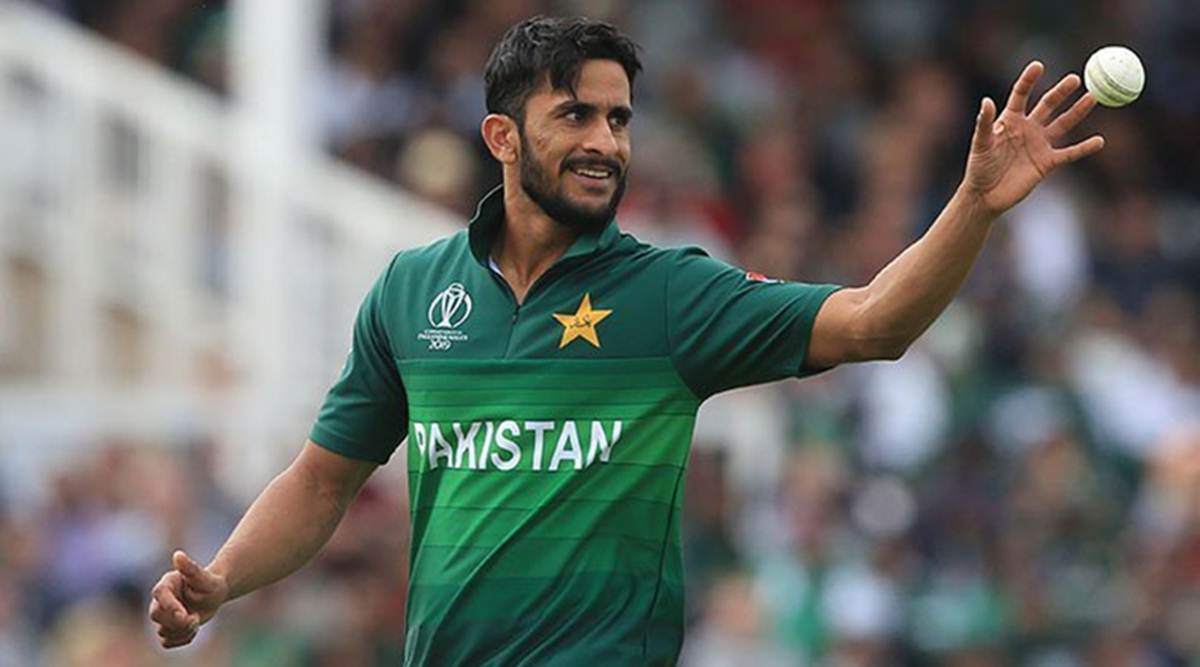 Pakistan pacer Hasan Ali has been rested for the first T20I against England, which will be played on Friday, July 16. The right-arm pacer has been given rest as a precautionary step after he sustained a strain on his left leg during the training session which was conducted at Trent Bridge on Thursday.

The Pakistan team will now be assessing his injury and will be trying to get him fit before the second T20I in Headingley in Leeds, which is due to be played on Sunday, July 18. Considering the squad which Pakistan has brought to England, it seems that Mohammad Hasnain is the most likely candidate to replace the speedster, Hasan Ali.

Pakistan suffered a huge series loss against England. The fact that Pakistan lost to the second-string side of England has brought a lot of criticism towards the team and the management. However, the T20I series is expected to bring some joy to Babar Azam and his team.

Going into this T20I series, Ali’s injury will be a big loss as Pakistan is looking to narrow their squad for the upcoming T20 World Cup. Among the Pakistan bowlers, Hasan Ali had a good ODI series, where he managed to pick up six wickets from three matches. His performances included a five-for at Lord’s. The only problem which the management would have had with his bowling was his economy.

Talking about the rest of the combination, Pakistan will have a change of top order in the T20Is. Fakhar Zaman didn’t have a great ODI series, which is why it is more likely that Sharjeel Khan will find a spot in the opening slot alongside vice-captain Mohammad Rizwan. Babar Azam might bat at No. 3 with Mohammad Hafeez following him at No. 4.

England, on the other hand, will be coming into this series with their best squad possible. Ben Stokes, who led them to an inspirational series win has been rested while Saqib Mahmood and Lewis Gregory have been retained in the T20I squad, despite the senior players returning. Eoin Morgan, Jonny Bairstow, Jason Roy, and Jos Buttler have all returned to the side after successfully finishing quarantine.