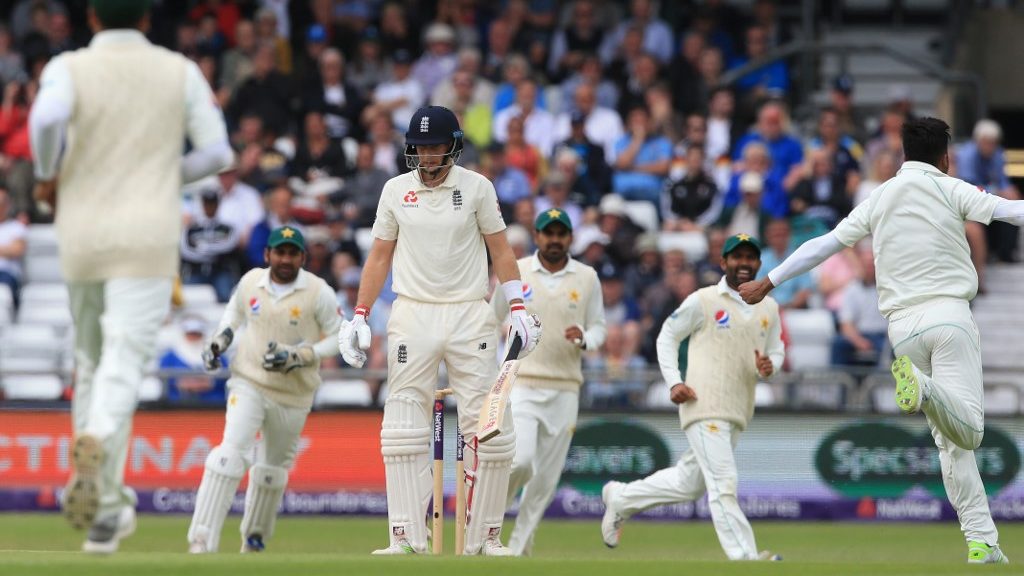 England’s ODI outfit competed against the Irish team till yesterday. Their Test side now prepares to come back in the action against Pakistan in another three-match Test series. The home side lost their first Test after coronavirus break to West Indies but fought back amicably to clinch the series 2-1. Pakistan, who are the most successful Asian Test side in England, will test them severely. The visitors have the right blend of youth and experience and these two teams are expected to produce another sparkling Test series.

Weather forecast for the first two days of the Test match is not ideal for cricket. Rain is expected to intervene on these two days with cloudy forecast expected for the last three. Despite the weather restrictions, all three matches between England and the West Indies produced a result. There will be similar expectations from this encounter.

In the third Test against West Indies, England’s hand was forced in playing with an extra bowler as their star all-rounder Ben Stokes was unable to bowl. Zak Crawley had to sit out and Chris Woakes found a place in the pace attack that included James Anderson, Stuart Broad and Jofra Archer. The hosts may adopt the same approach in the upcoming Test. They have also rotated their pace attack frequently. It will be interesting to see what team combination Joe Root ultimately chooses.

As indicated by the head coach Misbah-ul-Haq, the visitors are likely to field two spinners on the dry pitch of Old Trafford. The inclusion of Shadab Khan to accompany Yasir Shah will also help Pakistan in prolonging their batting depth. The pace attack will be spearheaded by Mohammad Abbas and Shaheen Shah Afridi, which will be an exciting combination to watch out for. All eyes will be on Babar Azam who has risen as Pakistan’s best all-format batsman in recent times.