ENG vs IRE: 3rd ODI – Key numbers to know before the final clash 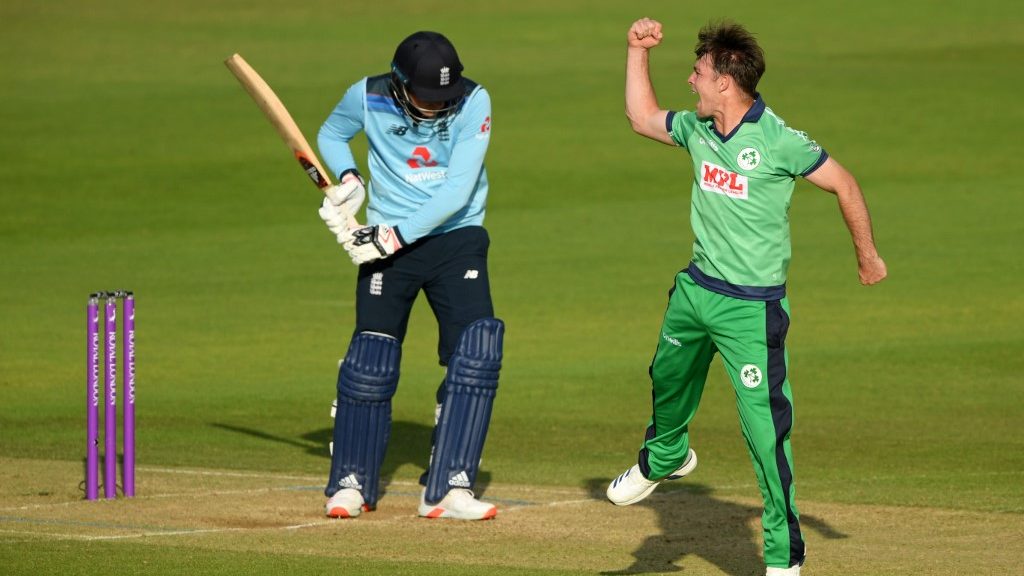 England sealed the three-match ODI series against Ireland 2-0 with a match still to be played. Since the series is part of the Men’s World Cup Super League, the approach of both teams towards the 3rd ODI will remain the same. Curtis Campher has been the key performer for the Irish team in this series despite their defeats. The all-rounder rescued his team with fifties at No.7 position in both matches and has also picked three wickets thus far.

Here are some key stats and numbers that matter ahead of the final game of the 3-match ODI series:

0 – Moeen Ali has failed to score a run, take a wicket and complete a catch during the first two matches of this series. Moeen bagged a duck in the only innings he batted across two matches. He has given away 64 runs in 18 overs without any success.

3 – The Ageas Bowl in Southampton will be hosting the 3rd ODI, making it the first instance of the same venue hosting more than two matches in a Men’s International bilateral series in England.

7 – England have won each of their previous seven ODI matches played at the Ageas Bowl in Southampton. Their winning streak at this venue began from the start of 2016 after losing five successive ODI games.

99.14 – Moeen Ali’s ODI bowling average of 99.14 since the start of 2019 is the 2nd worst for any player who has picked up 5 or more wickets in this period. Moeen bowled 120 overs across the 17 ODIs he played in the past 19 months but managed to claim just seven wickets. Glenn Maxwell has an even worse average with the ball during this period as he took five wickets at 136.2 average in 23 ODIs in this while.

1928 – Andy Balbirnie has aggregated 1928 runs in his 69-match ODI career thus far. The current Irish skipper needs another 72 runs to become the 7th player with 2000 ODI runs for Ireland.

On this day: WG Grace declares on 93 for this special reason