ENG vs IND: Virat Kohli and Co take a sensational review to send back Bairstow 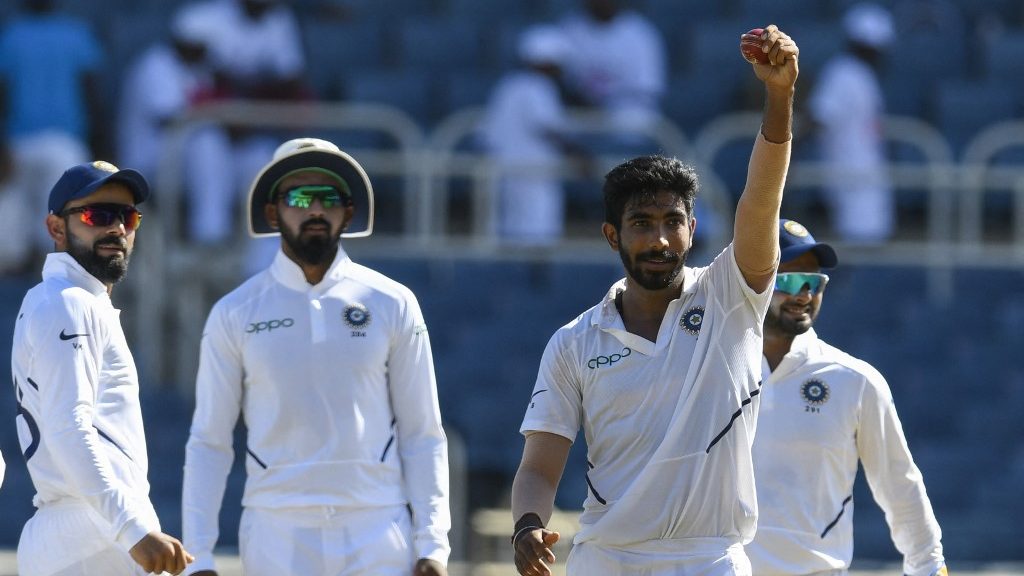 The fifth day of the second Test between England and India witnessed some enthralling action. After the visitors lost, Rishabh Pant in the first 15 minutes of the day, many thought India will set a target of under 200 runs for the hosts. But fate had something else in store. Jasprit Bumrah and Mohammed Shami stitched an unbeaten stand of 89 runs in quick time to bat England out of the game.

India ended up declaring the innings after scoring 298/8 setting a target of 272 runs in 60 overs for England. Clearly, there was a lot of pressure on the home team and it showed on their openers. Both Dom Sibley and Rory Burns bagged ducks while Haseeb Hameed didn’t hang around for long. Joe Root yet again looked class apart and had Jonny Bairstow with him.

The latter had scored an impressive half-century in the first innings but the situation was different here as he looked to survive scoring only two runs in 23 balls. However, the 24th ball, last one before the end of second session, had his name written on it. Ishant Sharma delivered a length delivery which jagged back in considerably and brushed his front pad before hitting on his back leg.

For once, Michael Gough gets it wrong
The vociferous appeal followed and after hearing two sounds, the umpire Michael Gough played it down. But the visitors were confident and with not much time left in the game, Virat Kohli decided to go for a review though he wasn’t sure. Ultra edge first confirmed on replays that Bairstow hadn’t hit the ball and then ball tracking showed the ball hitting the stumps, just enough.

For once, Michael Gough got it wrong and what followed was a huge celebration from India, especially from their skipper Virat Kohli. The India captain was so chuffed after picking up a crucial wicket with a review, that he jumped and sat on Ishant Sharma. It certainly gave India the much needed momentum going into Tea and it worked for them as well as Joe Root also got out in the very next over at the start of the third session.

What a review taken by Captain Virat Kohli. This is Brilliant from india. #IndvsEng pic.twitter.com/JG3x7hW3jQ

We’re trying to be like India, they are a very good Test side: Joe Root