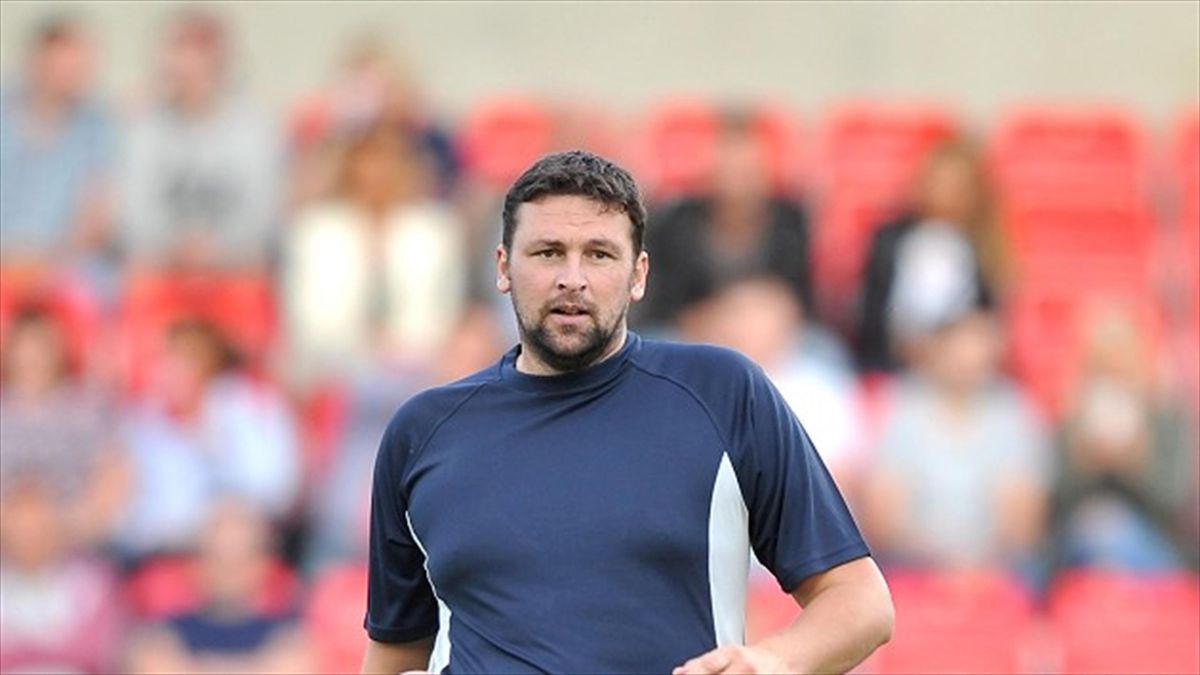 The third Test between England and India is set to commence on August 25 at Headingley in Leeds. The visitors are leading the five-match series 1-0 and the Joe Root-led side have all the running to do now after their stunning loss at Lord’s. England have left out the non-performing Dom Sibley and Zak Crawley from the squad and recalled Dawid Malan to fix their issues at the top three.

Their express pacer Mark Wood is also ruled out of the upcoming game due to shoulder injury and all the eyes are now on their playing XI. Saqib Mahmood and Craig Overton are the other pacers in the squad and at least one of them will get an opportunity in the third Test against India.

Former England cricketer Steve Harmison, while speaking to ESPNCricinfo, picked England’s playing XI for the upcoming crucial Test match in Leeds. Interestingly, he has gone with a lengthy batting line-up with Moeen Ali at eight and only four bowlers.

Harmison left out Sam Curran who hasn’t done much both with bat and ball so far in the series. He was the player of the series last time in 2018 for making an all-round impact in England’s 4-1 win. But team India hasn’t allowed him to dominate at all.

With the top three expected to be Rory Burns, Haseeb Hameed and Dawid Malan, Steve Harmison has picked a bit of batting luxury in his XI. He has gone with Ollie Pope at five as well who is considered one of the most complete batsmen after Joe Root in the current English line-up. Apart from that, Craig Overton made it to his team with Ollie Robinson and James Anderson being the other pacers.

However, this will leave the home team with only three pace bowlers and Moeen Ali as the lone spinner. Will they able to pick 20 wickets and win a Test match? Moreover, it remains to be seen if Joe Root and Co pick a similar team or they will go for Saqib Mahmood who possesses pace like Wood and can also swing the ball.