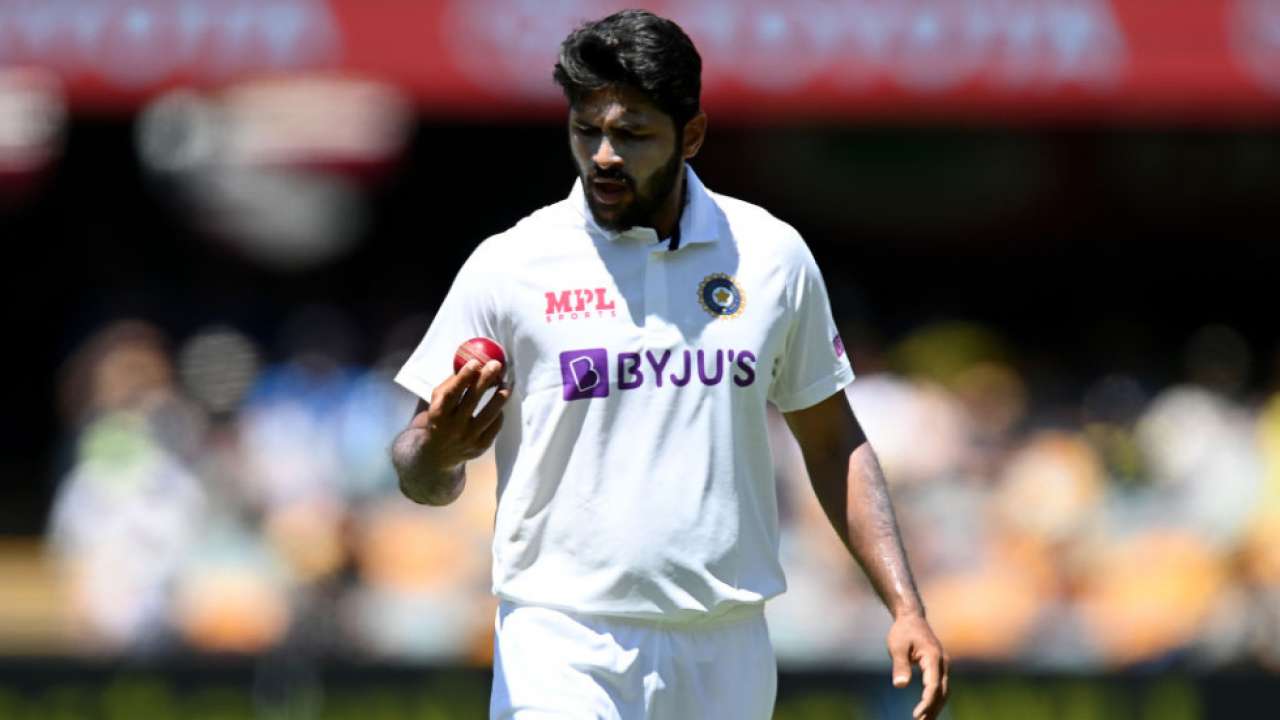 While England are suffering with multiple injury concerns in their camp, team India has received a good news ahead of the third Test at Headingley. Shardul Thakur who played in the first Test at Trent Bridge is fit and available for selection. He had sustained a minor hamstring injury which ruled him out of the Lord’s Test which India won by 151 runs but even then skipper Virat Kohli was confident that Thakur will be fit for the third Test.

It was kind of a surprise for everyone after India went with Shardul Thakur in the opening Test of the five-match series seeking a bit of batting depth to their batting line-up. The Mumbai cricketer didn’t open his account with the bat but he bowled superbly nipping out a total of four crucial wickets across two innings.

With him being fit now, it will be interesting to see if India go with him or trust their four-man pace attack which took 20 wickets at Lord’s. India vice-captain Ajinkya Rahane confirmed the news of Shardul Thakur regaining fitness in the pre-match press conference.

However, he didn’t provide any information on whether he will walk into the playing XI or not. “Shardul Thakur is fit and available for selection. Depends on what team combination we want to go with,” Rahane said.

Ajinkya Rahane opens on criticism around his and Pujara’s form

Team India vice-captain Ajinkya Rahane has to face a mandatory question about his batting form every time he attends a press conference. It was no different on Monday (August 23) and this time, along with his form, he was also asked about Cheteshwar Pujara who hasn’t scored much in recent times. And like every time, Rahane’s response was a similar one stating that they are not much concerned about the criticism.

The last innings scores of Pujara and Rahane – 45 and 61 respectively – proved very much critical for India. The duo, under extreme pressure on Day 4 at Lord’s, got together with the team reeling at 55/3 in the second innings. Another wicket at that stage and pressure would’ve been immense on the rest of the batsmen along with a possible end to the Test match on the same day as well.

We know how to handle pressure, says Rahane

However, both batsmen held fort playing proper Test cricket and kept England at bay for a massive 49.3 overs scoring 100 runs. Though they didn’t score many, the partnership wore the opposition bowlers out and then what followed on fifth day was one of the best days in Indian cricket history.

Responding to the criticism, Ajinkya Rahane, in the pre-match presser on Monday, stated that he and Pujara are not at all worried. He also assured that they are used to handling pressure in the middle and not thinking much about all the talks outside.

“I am happy that people are talking about Pujara & me, not really concerned about all the talks surrounding the form. We know how to handle pressure & we are doing just that. We are not thinking about things that we can’t control,” he said. Ahead of the second Test, even Virat Kohli had played down the talk around his deputy’s form stating that the management is not worried at all.