ENG vs IND: Reason why Indian players are wearing black armbands at The Oval 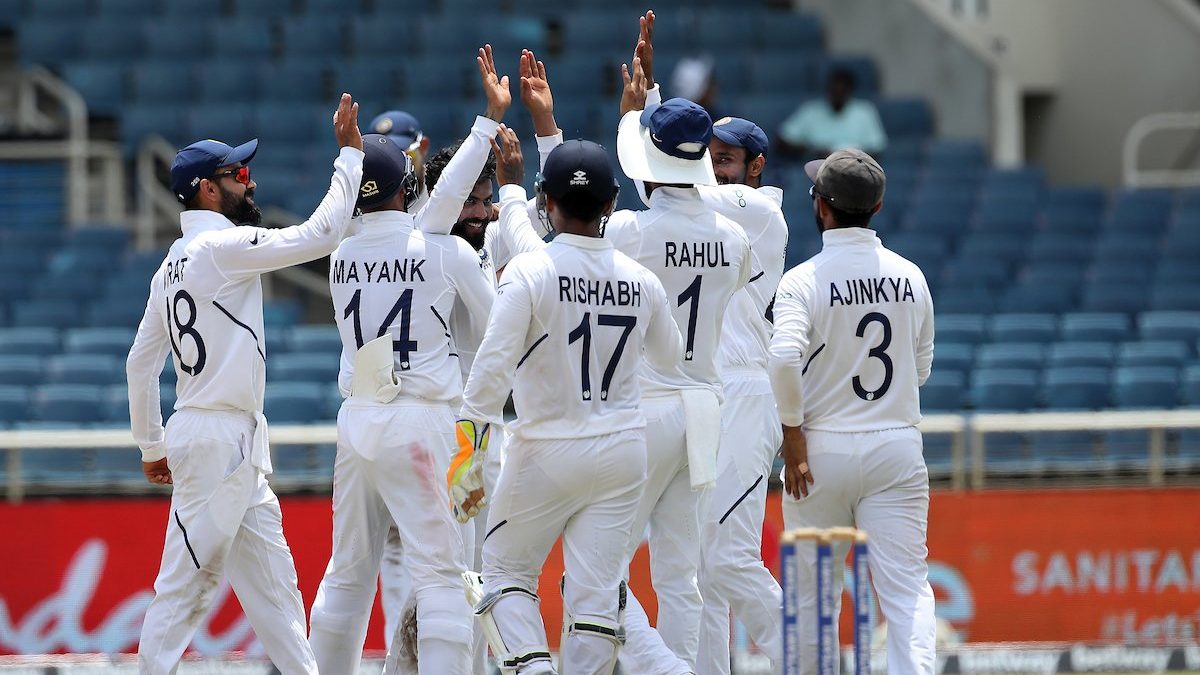 The reason for the same is the demise of the former Mumbai cricketer and a renowned coach in the country Vasudeo Paranjape. He was aged 82 when he passed away in Mumbai last week on August 30 (Sunday) and a lot of current and former cricketers paid tribute to him on social media.

BCCI, in its latest tweet, confirmed that the Indian team is wearing the black armbands to honour the passing away of Vasudeo Paranjape fondly known as Vasoo Paranjape. He was known for being the mentor of the players like Sunil Gavaskar, Sachin Tendulkar, Rohit Sharma among many other top cricketers.

The gesture was also lauded by Vasudeo’s son Jatin Paranjape as he took to Twitter to appreciate the BCCI. “Paranjape family is very touched by this gesture,” Jatin who played four ODIs for India in 1998.

Among the many tributes, former India cricketer Sachin Tendulkar‘s was also one who penned down an emotional note for Vasudeo Paranajape after his demise. Tendulkar narrated an incident during his U15 camp while also mentioning that a piece of him left the world on the day.

I feel that a piece of me has left the world.

Ravi Shastri suggests people not to count India out