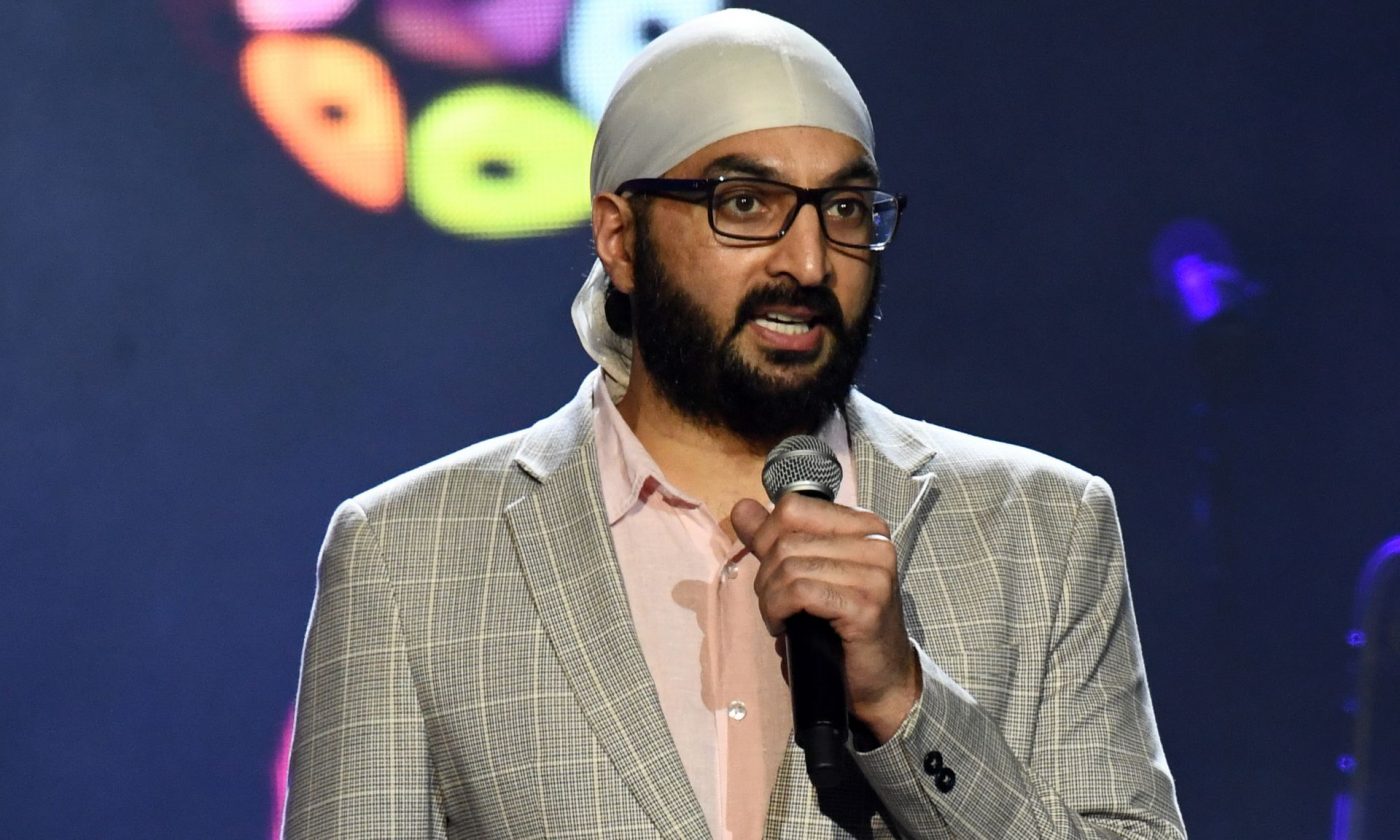 Team India have been on the roll in the ongoing five-match Test series against England. While the first Test at Trent Bridge ended in a draw, Virat Kohli’s men walked away with a stunning 151-run in the following clash at the iconic Lord’s Cricket Stadium. The two teams will now cross swords in Headingley for the third Test, starting on Wednesday (August 25), and the visitors would be high on confidence.

Notably, a win in the third Test would give India an unassailable 2-0 lead in the series. Hence, Virat Kohli and Co must unleash their A-game in Leeds. Speaking of the upcoming game, former England spinner Monty Panesar reckoned the Headingley track would favour the spin bowlers. Hence, veteran off-spinner Ravichandran Ashwin, who warned the benches in previous games, could take the field.

“I think Headingley is a pitch where bowlers tend to bowl a little bit shorter than they need to. Again, India may look to play two spinners possibly. India’s attack is really good and superbly strong. Maybe Mohammed Shami wants to have rest. That could be the opportunity for Ashiwn to come in,” Panesar said in a conversation with Inside Sports.

The former left-arm spinner also believes that Team India can extend their sensational run and clinch the third Test. “I think India have got a chance to keep up the lead. They continue to be aggressive. Once you have gone into such a position in the fray, India have put England on the backfoot. They would put pressure on England,” he asserted.

Notably, the ongoing series kick-started the second World Test Championship cycle. With 12 points at stakes in every game, both teams must leave no stones unturned to clinch the remaining games. As mentioned above, the visitors didn’t do much wrong in the first two games. While openers scored the majority of runs, the fast-bowling quartet spitted venom with the red cherry.

On the contrary, England have many departments to focus on. Except for skipper Joe Root, no English batter has looked in fine touch. Also, the bowlers need to take wickets with the new ball to push India on the backfoot.

ENG vs IND: Ajit Agarkar not much concerned about Kohli’s dismissals outside the off-stump