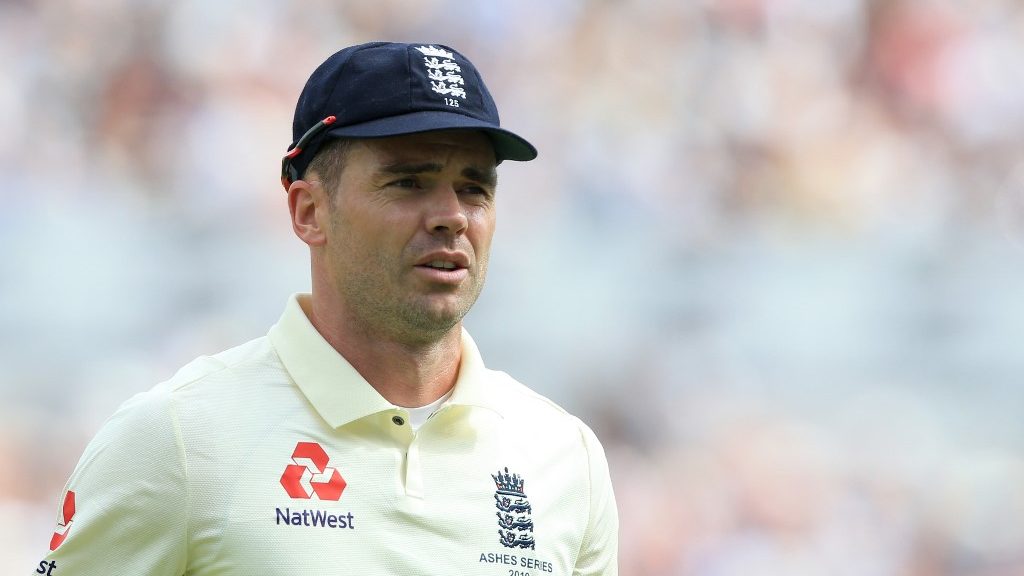 The raining injuries in the England camp have denied them the service of two of their most experienced Test campaigners as after Stuart Broad’s series exit, James Anderson is set to miss at least the second Test against India, scheduled to be played at the Lord’s Cricket Stadium from August 12.

Anderson, who underwent scans on Wednesday (August 11) in London after discomfort in his quad, is highly likely to sit out for the second Test, while his partner Broad is in for a much longer spell away from the action, as he is ruled out for the remainder of the series after he slipped and torn his right calf muscle.

The injuries to both the premium pacers have left England with a second-string bowling attack, with Saqib Mahmood set to make his debut. He had a magnificent run of form during the recent limited-overs home assignments against Pakistan after he was included at the last moment when seven members of the host camp contracted with Covid-19. Mahmood ended as the leading wicket-taker (nine wickets at 13.66) in the ODIs that England won 3-0 under Ben Stokes, while he followed that with four wickets in the three-match T20I series, which, too, the hosts clinched 2-1.

Injuries to Broad and Anderson, sixth and third-leading wicket-takers in the Test history, have multiplied the problem for England, who already not have the services of first-choice players in Ben Stokes, who took an indefinite break from cricket citing mental health issues, Jofra Archer, whose recurring elbow injury has ruled him out until Ashes later this year, and Chris Woakes, who the England management could not name owing to a heel injury picked up during home series against Sri Lanka.

England have called in off-spinner all-rounder Moeen Ali into the squad and he is likely to play the Lord’s encounter, which will be his first after he played the second Test in Chennai against India earlier this year. Further, the team has relieved Dom Bess, and he will return to represent Yorkshire in the County.

The visitor’s camp has been injury-hit too, with Shardul Thakur out of the reckoning at least for the second Test owing to a hamstring injury.

Will give my 100%, want to make my team win the T20 World Cup: Ravindra Jadeja