ENG vs IND: Ishant Sharma likely to be dropped, Ashwin in line to play The Oval Test 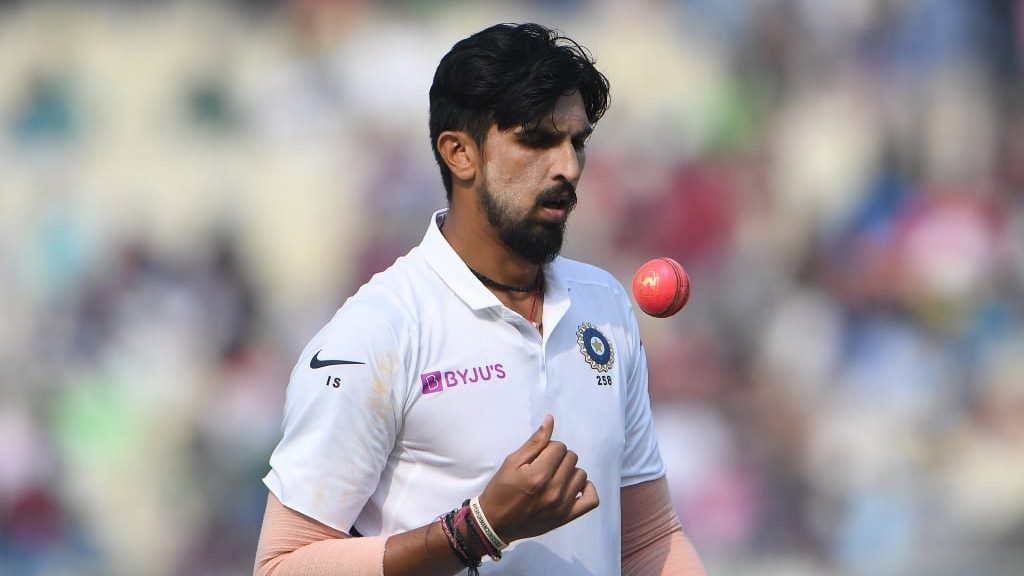 India skipper Virat Kohli’s obsession with playing five specialist bowlers especially in the overseas test matches is a well-documented fact. During the post-match conference too, he had mentioned how he will stick with that formula for the next two Test matches against England, albeit managing their workload. This could also potentially mean that pacer Ishant Sharma might not be playing the fourth Test, which is scheduled to begin on September 02 at The Oval.

The senior-most bowler in the team looked a bit off-color in the Leeds Test and could not pick a single wicket either. Also, he looked a bit tired, and his run-up too was not that great. Notably, his speeds too went down and, he hardly looked menacing in taking the wickets of the English batters. Also, there was not an official confirmation as to whether the lanky pacer was fully fit for the third Test in Leeds.

India skipper Virat Kohli, however, denied talking about a question related to Ishant Sharma and said that he was “more focused on looking at the batters from the slips”. He also didn’t speak anything related to his rhythm and pace either. But Kohli possibly hinted at making a few changes to the lineup for the fourth Test.

Ravi Ashwin might get to play the fourth Test

All-rounder Ravindra Jadeja hurt his knee during the third Test, and it seems unlikely that he will play in The Oval Test match starting on September 2. This could potentially mean India’s premier spinner Ravi Ashwin might finally get to play a game in the series. He was also about to play the second Test match at Lords but due to overcast conditions on match day, the management opted to go with only one spinner.

Ashwin comes with a plethora of experience and looked in decent touch during his County stint with Sussex. He also had a fantastic series against England at home earlier this year, where he picked 32 wickets and was named a player of the series. Ashwin’s extra pace and spin on the ball make him a dangerous bowler. Also, he can double up as a useful lower-order batter.