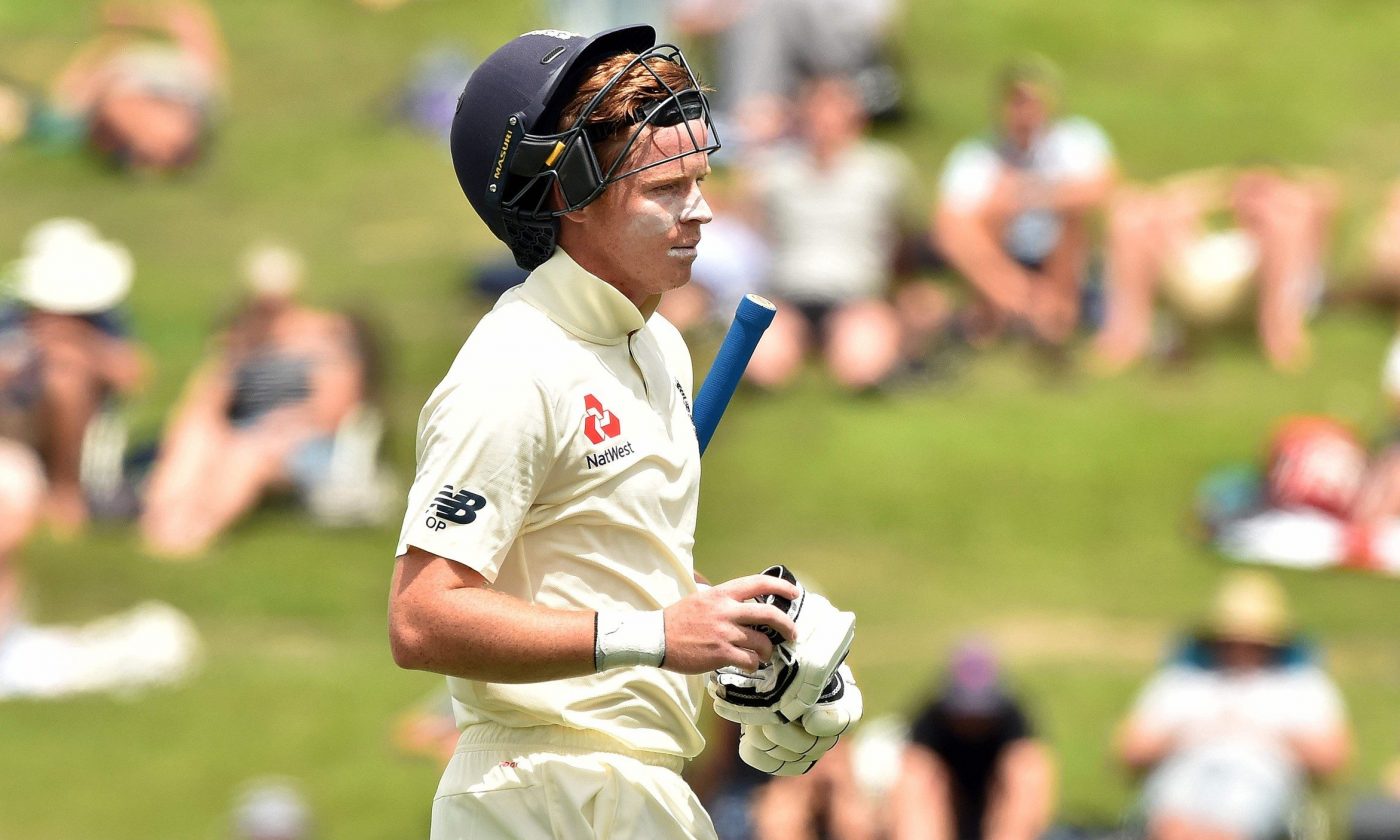 The England cricket team has decided that they will release batsman Ollie Pope from their squad for the second Test against the Indian side that will take place at the Lord’s Cricket Ground. Pope was not a part of the England playing XI that took the field in the first Test match.

Ollie Pope was suffering from an injury to his thigh and has been out of action for 7 weeks now. Now that he has been released, Pope can once again go and render his services to the Surrey side in the English One Day Cup tournament.

Pope has played 19 Test matches for England thus far and has scored 882 runs at a decent average of 31.50. The right-handed batsman has also scored a hundred and 5 fifties in his career as well. Pope last played a Test match for England in June 2021, against New Zealand. In the 2 innings that he batted, Pope scored 19 and 23 respectively.

First Test between England and India ends in a draw

The first Test match between England and India ended in a draw after incessant rains forced the abandonment of play on the 5th and final Day of the first rubber. England had batted first in the first Test match and scored 183 runs in their first innings, with their skipper Joe Root leading the way with a 108-ball 64.

India replied with a total of 278, with opener KL Rahul scoring a sedate 84 off 214 deliveries at the top of the order. In the second innings, it was Joe Root again who played the role of savior for England with the willow and plundered a classy 109. Jasprit Bumrah scalped a five-wicket haul for the Indian side in the second innings with the red cherry in hand.

India were set a target of 209 for victory, and the visitors ended their second innings with their scoreboard reading 52/1 after 14 overs. Joe Root won the Player of the Match award in the first Test match. India and England will clash against each other in the second Test match at Lord’s from 12th August 2021. The series is currently level at 0-0.

Rohit Sharma opens up on missing the 2011 WC squad