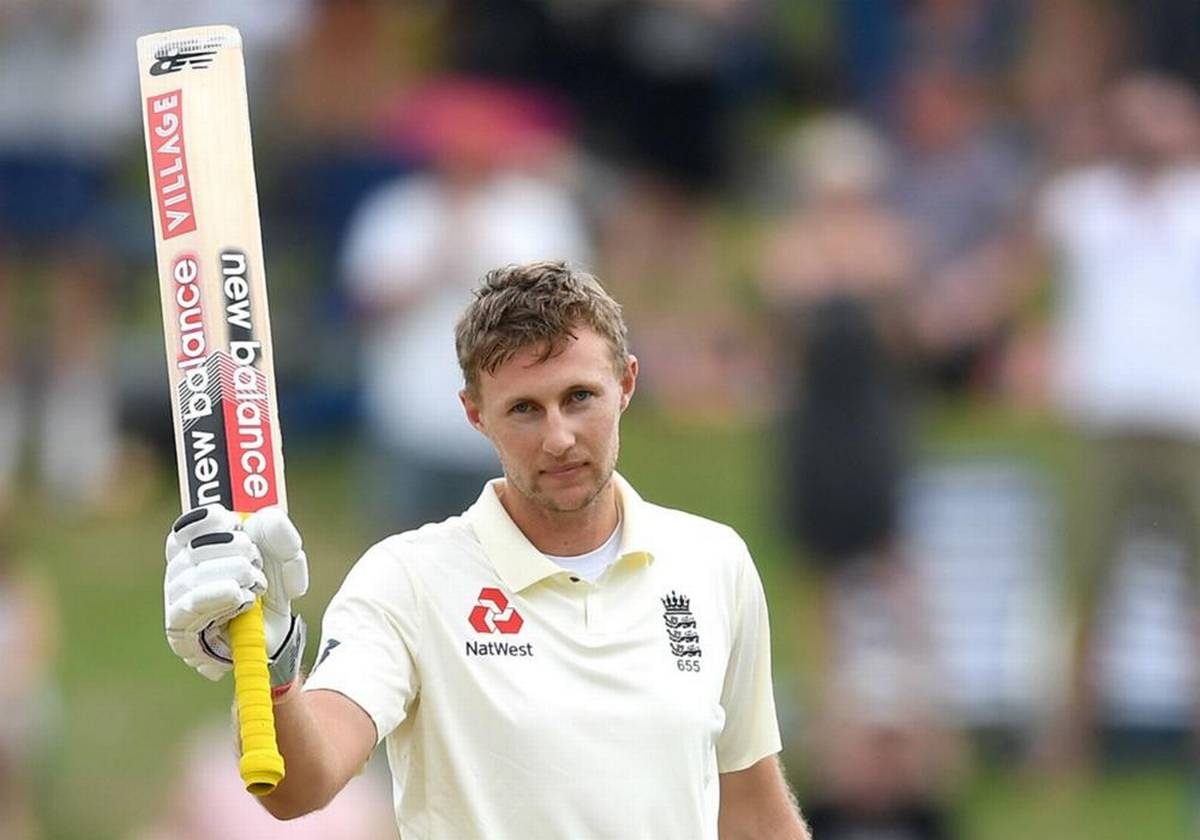 England have named their 17-player squad for the first two Test matches against India. The Test series which comprises of five Tests begins from 4th August in Trent Bridge, Nottingham. The English side will be led by Joe Root, who did not feature in England’s recent limited-overs encounters. Ben Stokes, Jonny Bairstow, Sam Curran and Ollie Robinson have returned to the squad. Jofra Archer and Chris Woakes are not fully fit and have not been selected. 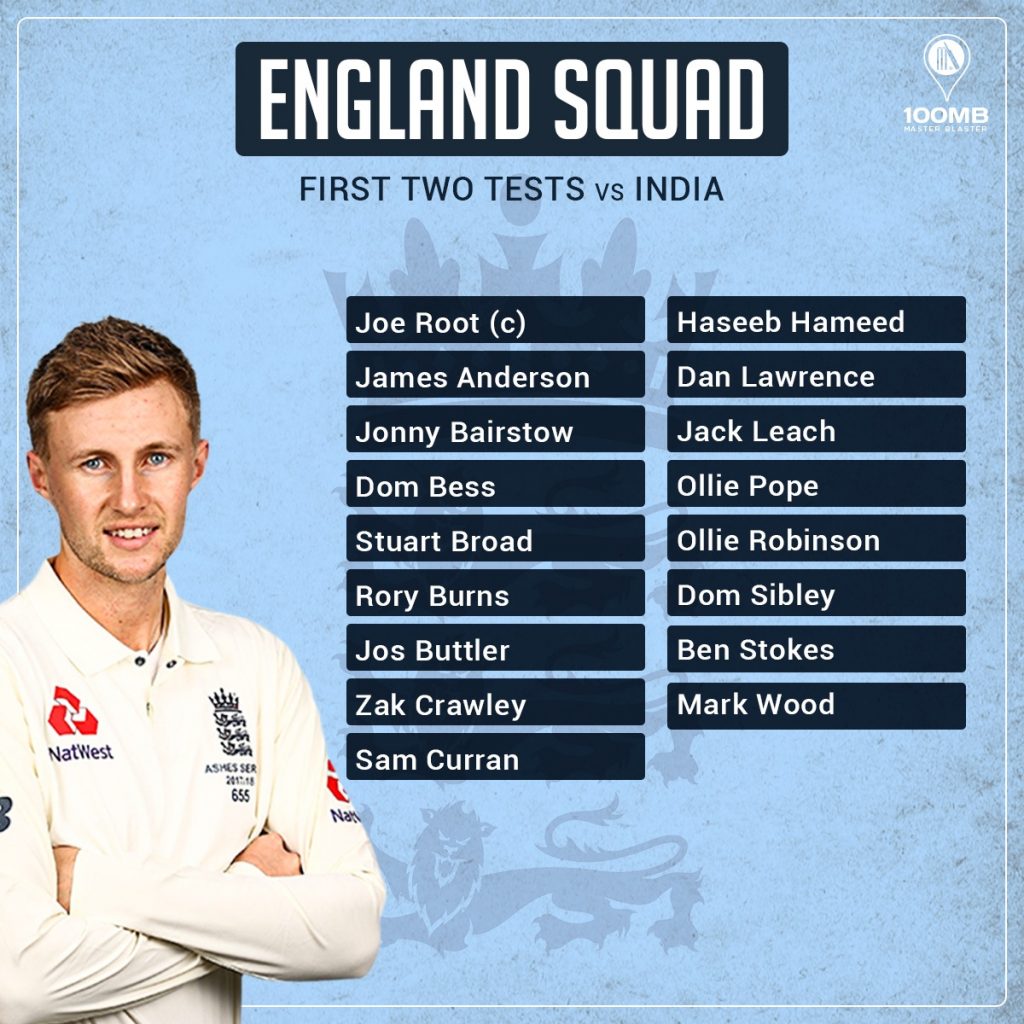 The Indian Test squad is currently involved in a practice match against a combined county team. Washington Sundar and Avesh Khan are playing in the county side to gain some time in the middle. Captain Virat Kohli and his deputy Ajinkya Rahane have been rested owing to injuries. England opener Haseeb Hameed, who has earned a place in the Test squad, is also involved in the game.

Ollie Robinson, who was left out of the 2nd Test against New Zealand due to his past tweets, has now been added to the squad. The ECB handed him a suspension which shall remain active for two years. He is yet to serve a suspension of five matches.

The limited-overs side of England recently played in an ODI and T20I series against Pakistan. While the ODI champions completed a 3-0 clean sweep over the visitors in the 50-over format, T20Is were a close affair. Pakistan won the first T20I but the home side rocked back in the series to equalise it. The third T20I was a thrilling encounter which was decided in the final over. England clinched the game by 3 wickets to take the series 2-1. Their next international encounter will be against India.