ENG vs IND: Bumrah pulls Curran for massive six, Tendulkar terms it ‘shot of his life 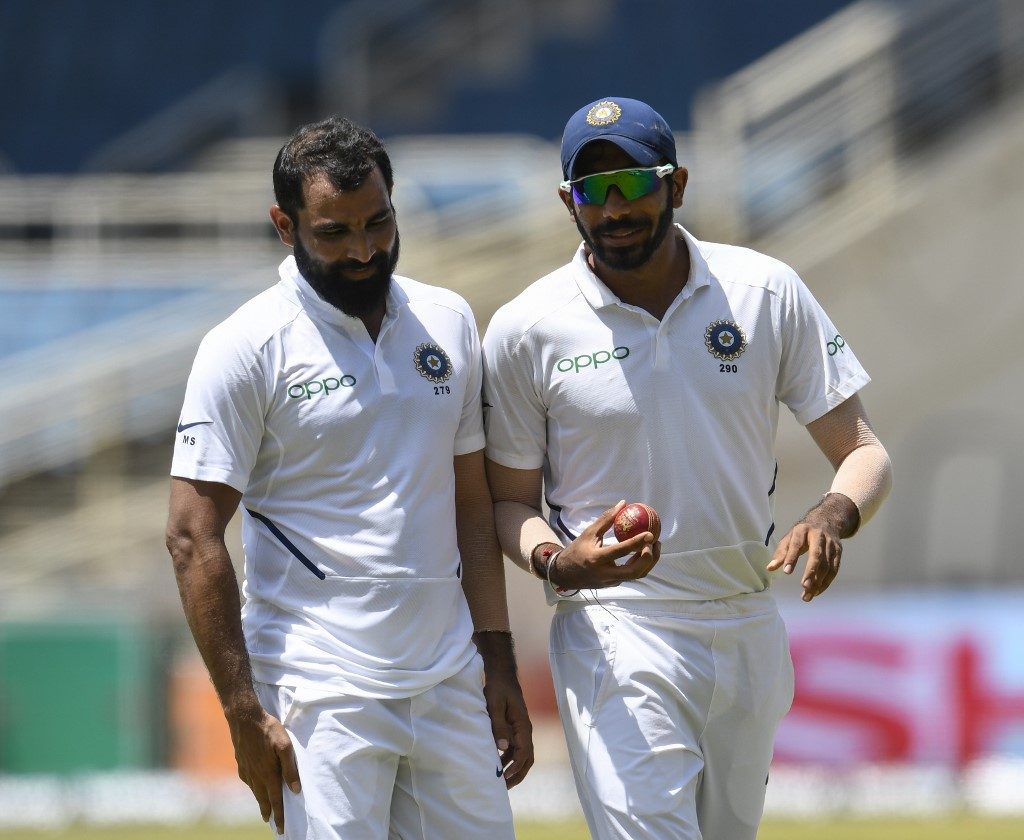 India were well on course on day three of the first Test match against England to post a good total and get a big lead in the first innings. KL Rahul’s good work was carried later by Ravindra Jadeja, who made a well-compiled 56 and gave the home team a handy lead of 95. The all-rounder was not alone in this as fast bowler Jasprit Bumrah too was equally up for the task and scored a brisk cameo of 28 runs off just 34 balls.

Bumrah was not afraid to play his strokes as he took the attack to the opposition. But the moment of the day came when he pulled Sam Curran off the backfoot for a maximum. It was undoubtedly the shot of the match and would have made even Rohit Sharma proud, who is known as the best puller and hooker of the ball currently in cricket.

Speaking about the shot, it was not a bad delivery by Curran, as it was just fractionally short. Bumrah made a little adjustment and timed the ball towards deep square leg, making spectators and his teammates go wild.

Here’s the video of Jasprit Bumrah smacking Sam Curran for a six:

Bumrah got appreciation for his outrageous six from none other than Sachin Tendulkar, who took to Twitter to applaud the fast bowler and wrote: “Formidable lead for #TeamIndia after some important runs added by the tail. It’ll be interesting to see how England respond after being behind. By the way, @Jaspritbumrah93 just played the shot of his life today.”

Formidable lead for #TeamIndia after some important runs added by the tail.

It’ll be interesting to see how England respond after being behind.

By the way, @Jaspritbumrah93 just played the shot of his life today. 😀#ENGvIND

India bowlers would look to get wickets on day four

The match is poised delicately, with India holding an upper hand now, owing to a healthy lead of 95 runs. But things could change quickly if England batters bat with little application and with patience on day four at Trent Bridge. At stumps, they were placed at 25 without loss. Meanwhile, the visitors would be looking to take wickets in the first hour and put some pressure back on the opponents.

Bumrah and Mohammed Shami were brilliant in the first innings by picking four and three wickets respectively. The duo would look to add more wickets to the tally in the second innings.