ENG vs IND: BCCI shares a training clip of Team India as they gear up for mega clash at the Lord’s 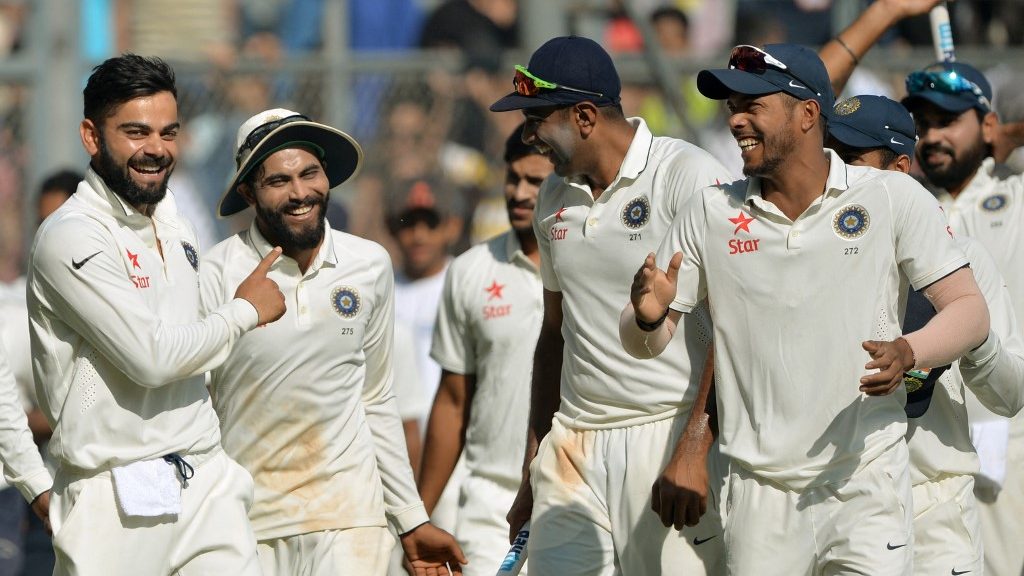 India is all set to take on England during the 2nd Test match of the series at Lord’s from August 12. As the opening game resulted in an unfortunate draw, both the teams would be mulling to go 1-0 up in the series. As the 2nd game is all set to take place at the iconic venue, the BCCI shared a video of players taking a notch up during their practice sessions.

Talking in terms of India, they had an upper hand going into day five of the Trent Bridge Test but rain played the spoilsport. In the video shared by BCCI, all the players appeared one by one in the video first followed by some close and beautiful pictures of the Lord’s. Later, all the team members worked together for a fitness session.

Preparations done ✅#TeamIndia geared up for the 2nd #ENGvIND Test at Lord’s 💪 pic.twitter.com/hxptjoBbAG

It has to be noted that as per the updates, the weather would be clear for Lord’s Test for all five days and no rain forecast has been made as of now. It is a very common sight in England that crucial fixtures have gone to be either partially or fully washed out. Going into the second game, both the teams have dealt with major injury blows as Shardul Thakur is out of contention due to hamstring.

On the other hand, ace pacer Stuart Broad has been ruled out of the entire series owing to a calf tear. His partner James Anderson is likely to miss the second game due to a quad injury. Hence, it remains to be seen how both the nations will work up their ways with having a little bit of depleted side. Talking about game one, KL Rahul did a wonderful job for India with the bat whereas English skipper Joe Root owned the game by smashing a classy century.

Jasprit Bumrah picked nine wickets in the first game and made his comeback a talk of the town. On the other hand, the James Anderson-Virat Kohli rivalry was won by the pacer in the first game.