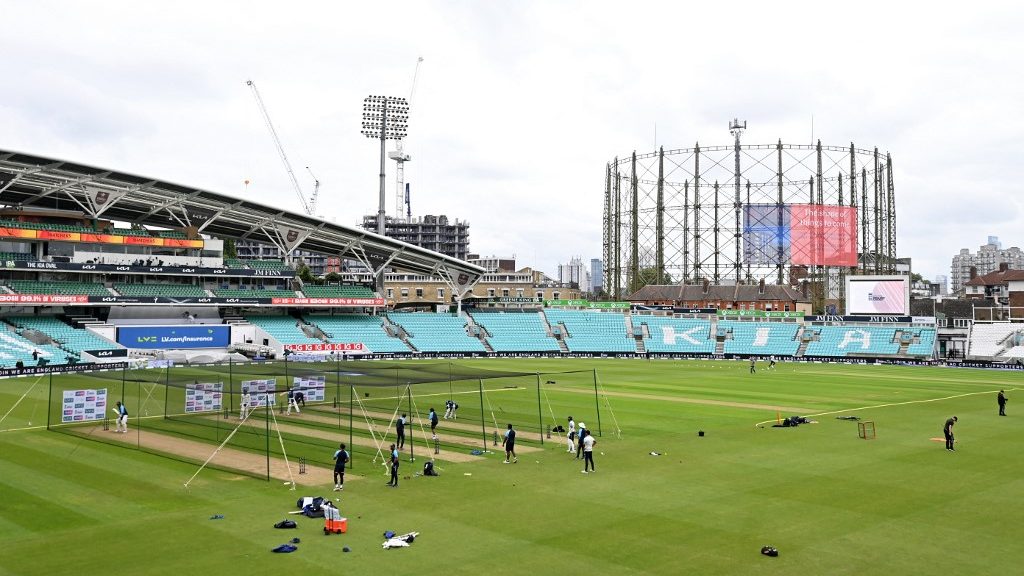 After the first two Tests, no one would have imagined the result of the third Test in Headingley in Leeds. One could see that England have played some top-notch cricket but if someone takes a look at how India has been playing for a while, it seems that a result like an innings and 76 runs defeat was on the cards at times.

As far as the hosts are concerned, things seem to be falling into place at the correct time for them. Having not won a single Test in the first four matches of the English summer, Joe Root’s men came to the party at the right time. Now, for the last stage of the series, Root and team management would hope England can just re-do the 2014 home triumph against India, where they went from 0-1 down after the first two Tests to 3-1 at the end of the series.

But, in all truth, these two sides are flawed. The Leeds win should give a lot of encouragement to the English fans, but they are still one bad hour of play away from falling apart again. The same could be said for the Indian team. What works in their favour in recent history, where there have been too many occasions of this side coming back from behind. While England have been utterly inconsistent.

As far as the conditions are concerned, the Oval is likely to be flat and dry. Spinners might have some say on this Test, unlike the first three games. As Test cricket returns to the historic venue after two years, the fans would hope to see some riveting action. With the series poised 1-1, there’s everything to play for. 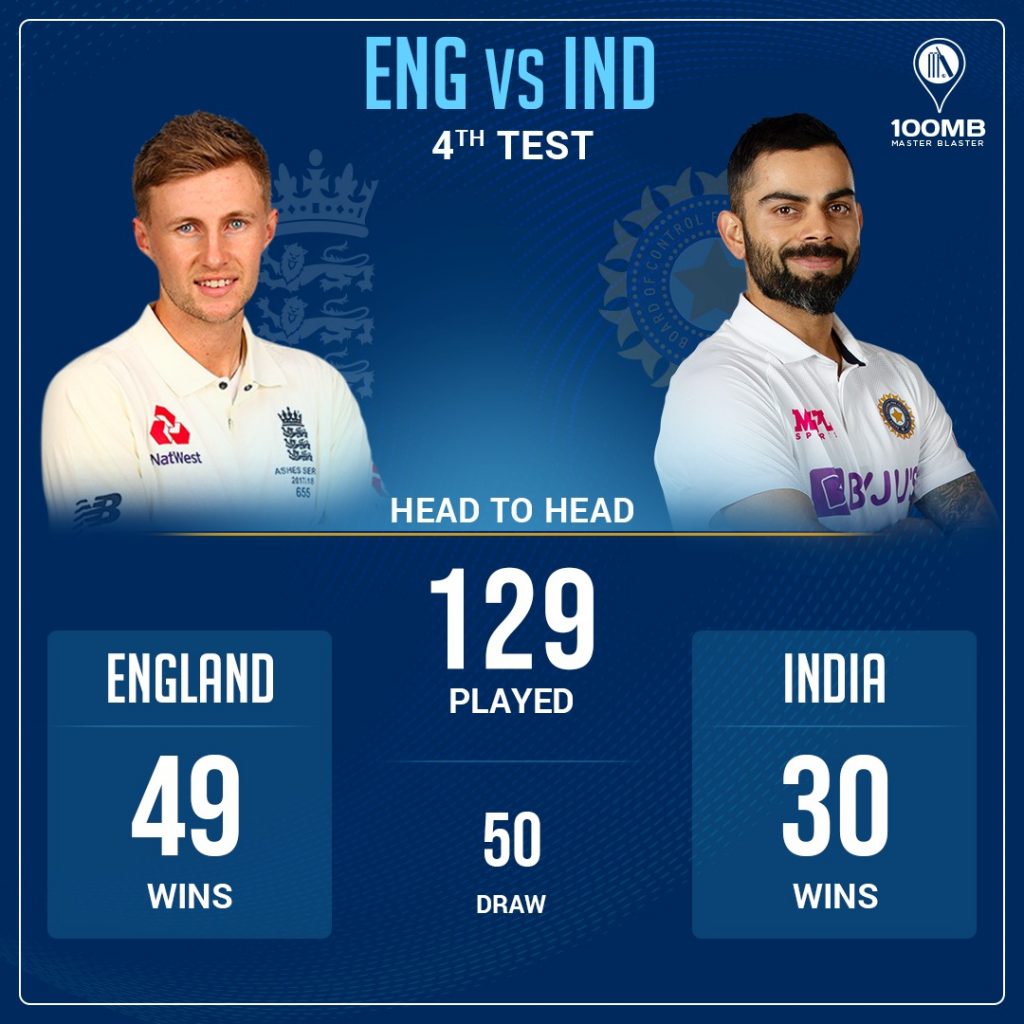 Jos Buttler will miss this Test as he and his wife are expecting their second child. Jonny Bairstow has been confirmed as the keeper by head coach Chris Silverwood. Ollie Pope could make a comeback. Though, Dan Lawrence is another candidate. Sam Curran is likely to be left out after having a few ineffective Tests. Chris Woakes will return, having recovered from his heel injury. Mark Wood could also return, but there will be a toss-up with Craig Overton, who bowled well in Leeds.

Ishant Sharma had a very bad Test match with the ball in Leeds. His performance wasn’t up to the mark and it felt that he was a little unfit. He is likely to be left out. Ravindra Jadeja had also gone for scans for his knees, but he is likely to be fit. Ravichandran Ashwin might finally play in this Test series, but mainly India will not surprise too many people with their selection in this game.

Liam Plunkett set to leave Surrey, to move to the USA for Major League Cricket