ENG vs IND: 4th Test – Here’s why India need to pick R Ashwin at The Oval 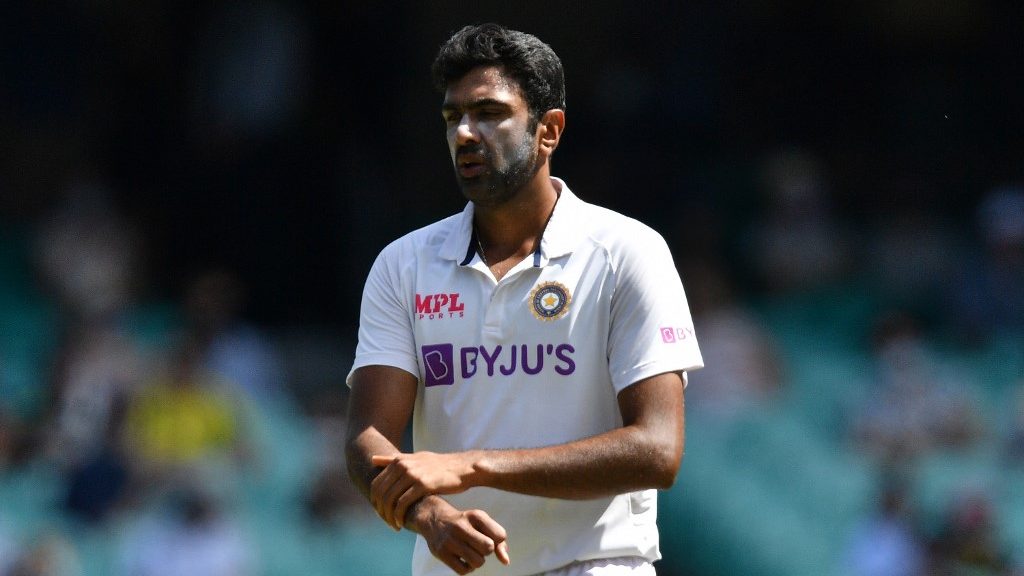 Cricket is a fickle game. The Indian team registered a glorious victory over the hosts at Lord’s in the 2nd Test and were high on confidence. All that counted for nothing as they came crashing down in Leeds. The heroes who pitched in tremendous performances at Lord’s became a liability in Leeds. And India now go into the fourth Test at The Oval with a looming axe over multiple players.

The victory at Lord’s saw Virat Kohli declaring an unchanged XI for the third Test. Post the horrendous result, he will have to wring in a couple of changes. Ishant Sharma looked off-colour throughout the Test and is most likely to be rested for this Test. A few changes in the batting order seem likely after the debacle of 78 all out. And if there’s one more change that India need to enact, then it is to bring in Ravichandran Ashwin, their ace off-spinner.

All in favour of the offie

The Indian Test unit had to spend more than a month in England after their loss to New Zealand in the final of the World Test Championship. Before the first Test against the hosts began, Ashwin decided to warm up with a county game. He played for Surrey against Somerset in a first-class game. He opened the bowling in both the innings. In the first innings, he claimed 1/99 in 43 overs. In the second outing, he registered the figures of 6/27 in 15 overs. And he achieved this feat at The Oval – the venue at which India will play their next Test.

Amongst all English grounds, it is The Oval that holds the reputation of being the flattest and driest track thus being the most suitable for spinners. And the numbers back the claim. In the last five years, spinners average 26.94 runs per wicket at The Oval. This is the lowest bowling average amongst English Test venues since 2016. The average shoots up to 44.27 (Lord’s) and 48.41 (Leeds) at other venues.

The desire to ignite something different every day never burns out. 🤜 🔥🔥🤩 pic.twitter.com/6U9s7LZpP6

And apart from Ashwin’s bowling wizardry, he has also shown an appetite for scoring runs. It was Jadeja’s superior batting capabilities that prompted India to choose the left-arm spinner over the offie when only one spinner was to be selected. Considering the conditions at The Oval, India could use both their world-class spinners. If Jadeja isn’t match-fit, Ashwin walks in the side, no questions asked. But even if Jadeja is fit enough, India can dare to break the four pacer-one spinner template for this one Test if the pitch shows signs of being spin-friendly.

R Ashwin, without a doubt, is one of India’s greatest spinners of all time. At the age of 34, he must be itching to get as many games under his belt as possible and win them for his country. With the series hanging in balance, it will be a wonderful opportunity for India to unleash their match-winner in conditions that will suit him the most.

Nasser Hussain warns England to not write off India